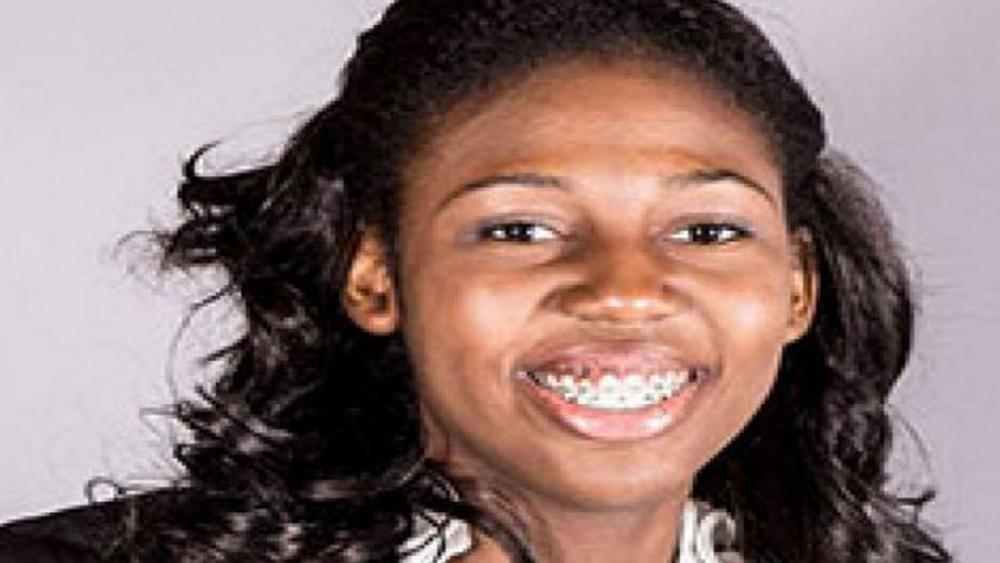 While most teens are planning to finish high school a 17-year-old from Illinois is set to complete a doctorate program in the Fall.

In 2013, Thessalonika Arzu-Embry made national headlines when she earned a bachelor's degree in psychology at the age of 14.  She went on to attend Regent University, where she graduated with a Master's degree in Organization Leadership in 2015.

She completed the online program in just eight months.

A devout Christian, Arzu-Embry credits God for her success.

"We thank God for giving us the wisdom, giving me the wisdom to help finish my schoolwork and take these courses and understand them," she said in interview with CBN News.

Arzu-Embry, who has an IQ of 199, will graduate with her Ph.D. in Business Psychology later this year, is also training to become a commerical pilot.

She said her father, who is a private pilot and a manager at O'Hare International Airport, inspired her decision to study aviation psychology, which she hopes to use to help pilots dealing with the stresses of flying.

"I grew up around airplanes," she said in an interview with Huffington Post.

"We took flights all the time."

Arzu-Embry has also self-published several books including, Jump the Education Barrier, The Genius Race, and In the Future.

Jump the Education Barrier, which helps students finish college in less than four years, has recently been translated into several languages, including Spanish, Polish, and Mnadarin.

In her free time, she enjoys planying tenning, swimming and activities with her church youth group. 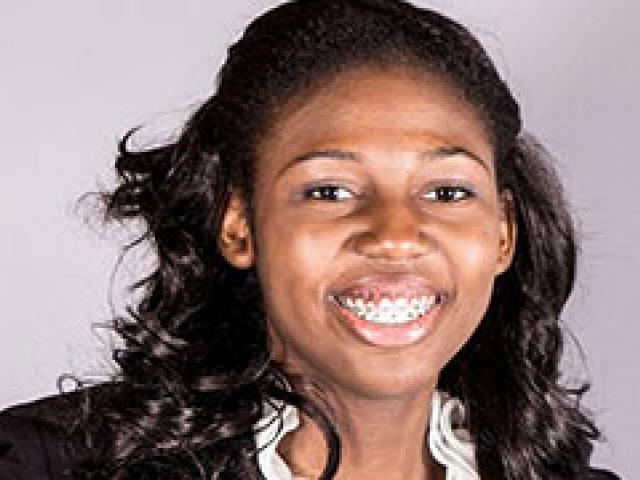