'Tiny Musician' Belts Out Easter Song that Will Melt Your Heart 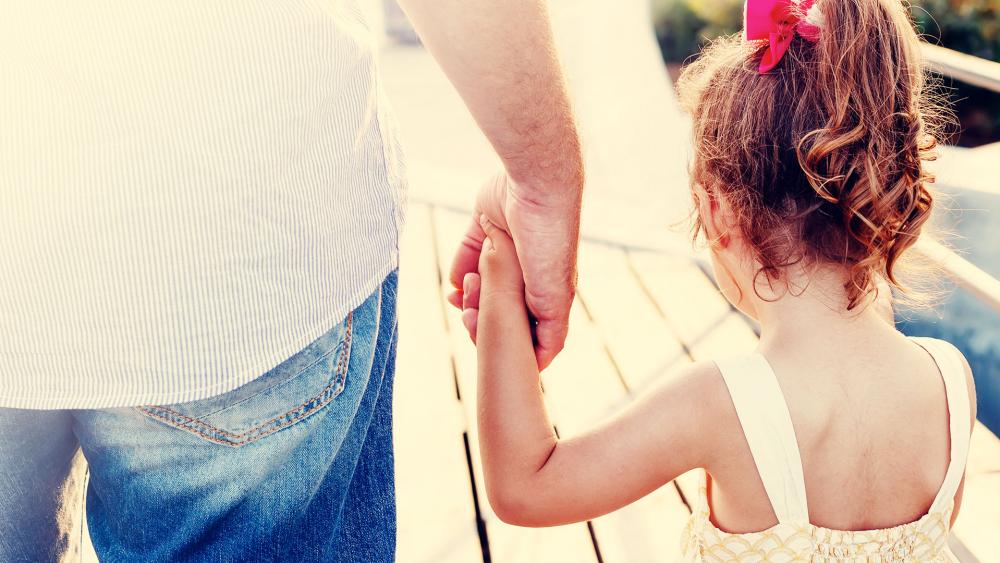 You may have seen three-year-old Claire Ryann on your Facebook feed singing Disney melodies alongside her musician father. Now, the social media star has released an Easter song celebrating Jesus Christ.

Known as the Tiny Musician, Ryann belts out tunes like "See the Light" from Disney's Tangled,  "Part of Your World" from The Little Mermaid, and Toy Story's "You've Got a Friend in Me".

She sings alongside her father and musician, Dave Crosby.  In a recent interview with Parents.com, he discovered Claire's musical talents a couple of years ago.

"Claire learned to talk at a super young age and we noticed really early on that she could carry a pitch. I remember some time after her first birthday, she was slamming her hands on our little keyboard in the living room," he said.

"She started hitting the same note over and over, and then she began to sing the exact same note. I was sure at that moment that she was going to be able to sing," Crosby told the parenting magazine's online edition.

Our tiny little singer airs tonight on Little Big Shots! This was taped in July 2016, when she was just three years old. So tiny and so brave! #littlemermaid #partofyourworld

Claire has 856,014 Facebook followers and 457,535 YouTube subscribers and the Crosby family is using social media to talk about Jesus this Easter season.

"We are so grateful to be able to celebrate The Savior and #PrinceofPeace during this Easter week. It is our testimony that He lives," reads her page.