What Is Gender Anymore? Harvard University Says It Can 'Change Day to Day' 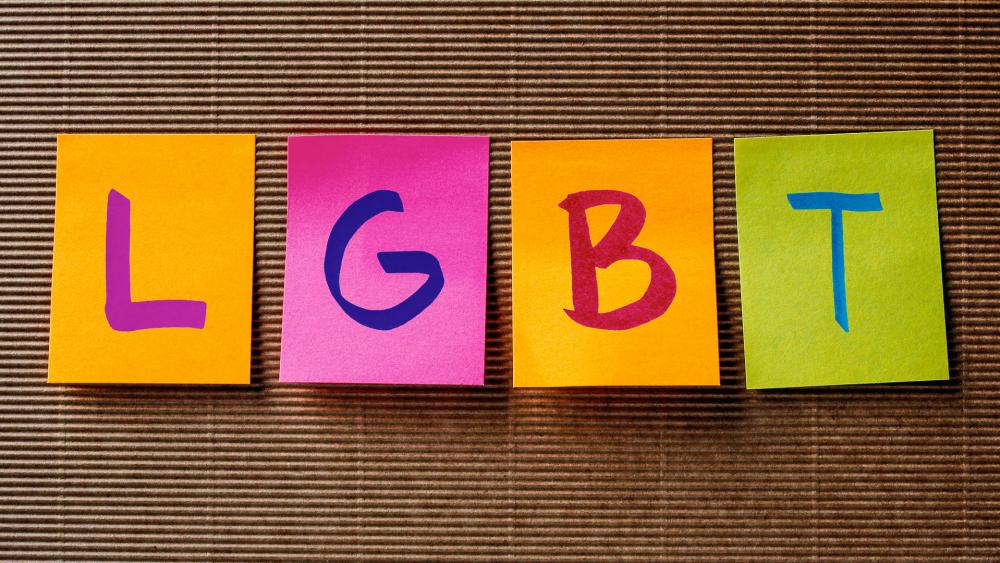 The transgender debate is heating up our nation and it doesn't look like it's going away anytime soon.

A new Harvard University fact sheet is teaching students how to "fight transphobia" by learning what gender allegedly is: a social construct that can change any given day.

The fact sheet begins by asserting that "sex assigned at birth and gender identity are not necessarily the same."

"Sex assigned at birth, gender identity, gender expression, sexual orientation, hormonal makeup, physical anatomy, and/or how one is perceived in daily life are not necessarily related," the sheet reads, adding that "there are more than two sexes."

It goes on to say that gender is "fluid and changing," and be expressed differently depending on the day.

"For many people — cis and trans — gender expression, identity, and self-understanding can change from day to day," the fact sheet claims. "For example, gender can be expressed through any, all, and/or none of the following ways: speech, mannerisms, clothing, reflecting on one's gender identity, sharing one's gender identity with family, friends, and/or co-workers, make-up, grooming, name and/or sex on legal documents, hormone therapy, and surgery."

The document also says failure to comply to these new definitions of gender considered a "form of systemic violence."

"Fixed binaries and biological essentialism, manifest in gendered language, misgendering someone, and the policing of trans bodies, threaten the lives of trans people," it contends.

While it seems like these new gender guidelines are taking over college campuses, many students just aren't buying it.

"Students across the country are sick of this gender nonsense, and are fighting back to promote truth on their campuses," he told TheBlaze. "It's a shame that a historic institution like Harvard University has stooped this low."

CBN has tackled the issue of gender, sex and marriage. These things are more than biological realities but have spiritual significance too.

God uses the physical things He has created to reveal spiritual truths. The sexual union of a man and woman is paralleled with a spiritual relationship between a man/mankind and God.

Why Did God Create Us Male and Female?