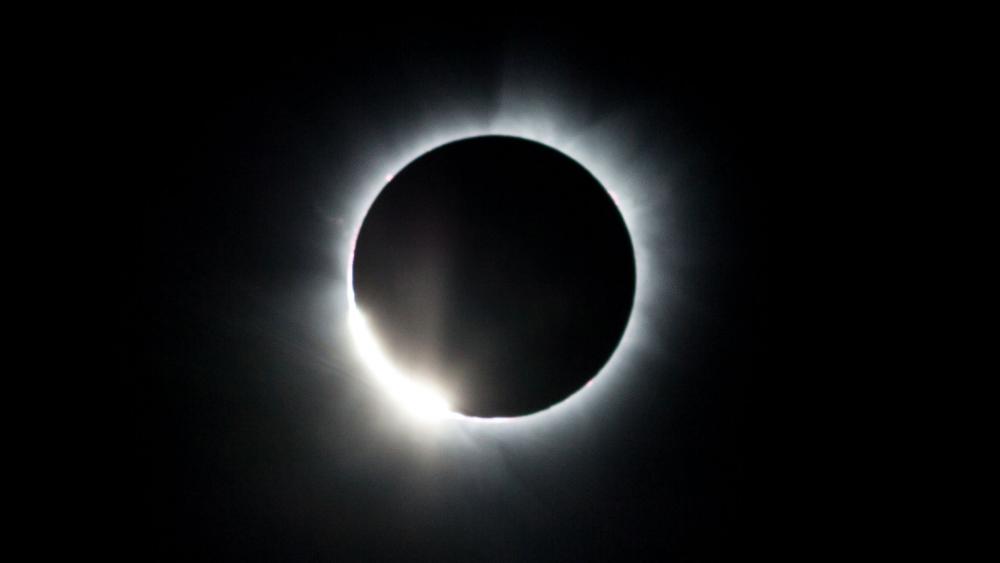 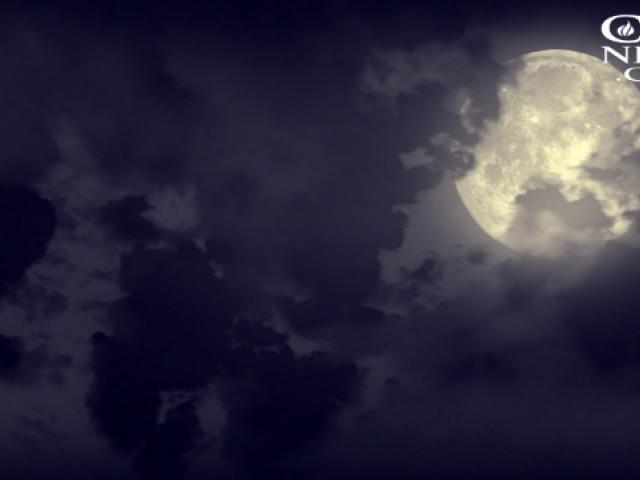 A Fluke or Something More? The Divine Handprint that Marks This Solar Phenomenon

There is doubt among some scientists and others that a Creator God is alive and reigning over this universe.

Others, however, watch an amazing phenomenon that occurs occasionally over Earth and ponder whether such a thing can happen just by accident.

That phenomenon is the fact that our moon happens to be 238,900 miles from Earth and a much more massive sun is 92.96 million miles away -- but from Earth, those vastly different distances make the moon appear to fit EXACTLY over the sun to form total solar eclipses.

Too Exact to Be an Accident?

This Aug. 21, as such an eclipse cuts a 60-mile wide swath across America from Oregon to South Carolina, Hugh Ross believes it will demonstrate a fit that is far too exact to be mere serendipity.

Ross founded Reasons to Believe, a group that uses science to point toward what they believe is a Creator God.

On the other side, however, is astronomer Dr. Bethany Cobb Kung of Washington, D.C.'s George Washington University.

"It's a big universe and there are a lot of coincidences. I think it's just a random happenstance," Kung said of the eclipse phenomenon.

But that doesn't keep her from being in awe of what she'll witness Aug. 21.

"It just happens to be that the Moon, being much smaller than the Sun of course, also is much closer.  And that alignment ends up being just perfect," she said.

Though they may disagree over whether these eclipses are created or coincidence, both Kung and Ross agree humans are fortunate to exist at just this time on planet Earth. That's because only during this period can the Sun and Moon form such an exact fit.

Moon on the Move

"The moon is moving farther away from the Earth.  So over time — a long, long time — eclipses will not be observable from here on Earth.  At least, not total solar eclipses," Kung pointed out. "So we happen to live in a really good time because the alignments are right; the distances are right; the relative sizes are right. So it's pretty exciting."

Meanwhile, Ross also sees a divine hand in mankind being on the planet at just this right time to see these wonders above.

"It hasn't always been that way because the Moon was much closer," he said. "The Moon will be farther away. God created us human beings at that one moment in the history of the Earth where we can witness total solar eclipses.  And because of that, we've been able to make amazing scientific discoveries, some of which actually give us substantial evidence that there is a God behind it all."

This Show Only Happens Here

Ross also pointed out that in a solar system with eight planets and dozens of moons, only the Sun, Earth and Moon are at just the right distances from each other to form these exact fits in the sky over Earth.  It doesn't happen on any of the other seven planets.

Ross wrote about these locations and this time in a recent essay called "Thank God for Perfect Solar Eclipses."

Kung does agree with Ross that Sun, Earth and Moon occupy a unique position for forming these solar spectaculars, like what the world will witness Aug. 21.

Ross finds further proof of fine-tuning when it comes to the Moon.  He explained that compared to all the other moons in the solar system, our Moon is a massive one orbiting relatively close to a fairly small planet.

"And because our Earth has one gigantic moon not too far away, the gravity of that Moon stabilizes the tilt of our rotation axis," he explained. "Right now, we're at 23-and-a-half degrees. And that only varies by plus or minus one degree over the history of the Earth. That gives us stable climates, and because of stable climates, we're able to sustain human beings on the face of the Earth."

All the other planets, not having a massive moon close by, tilt wildly from one side to the other over time.

"Therefore, they have climate instability that rules out the possibility of life," Ross explained.

How the Moon Affects the Earth's Rotation

Another hugely important thing about the Moon is it's close enough to exert tidal friction on the Earth, which has slowed the planet's rotation rate in a crucial way.

Then he added, "If you had time, I could give you another dozen features about the moon that must be fine-tuned to make possible life here on planet Earth."

Kung believes none of this points to proof of a Creator God, but she's not totally dismissive of the faithful -- though she sticks to her guns.

"You know, other people could have other feelings like there is a divine power to it.  That's people's personal thoughts and opinions," she told CBN News.  "But I just know the universe is huge.  There are a lot of different, interesting things that happen in it just by random chance."

No Moon, No Man

On the other hand, Ross and his friends at Reasons to Believe say they can list 20 characteristics of the Moon fine-tuned precisely to make life possible here on Earth.

So Ross hopes as people prepare for and view the Aug. 21 dark wonder above, they'll do it with a grateful heart.

And he suggested, "Next time you look up at the Moon, thank God for the way He designed it because otherwise, you wouldn't be able to enjoy life." 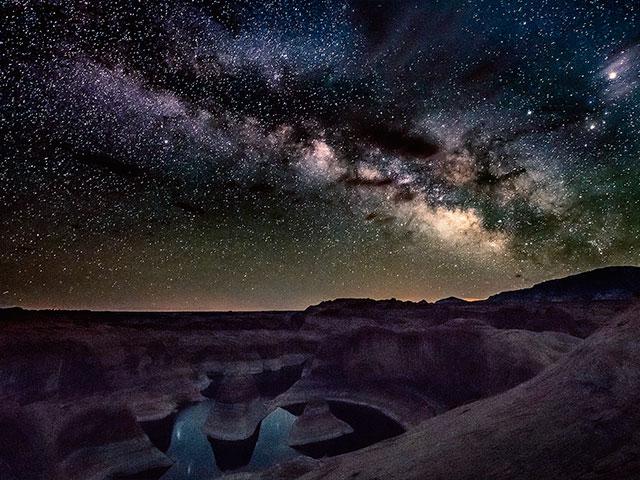