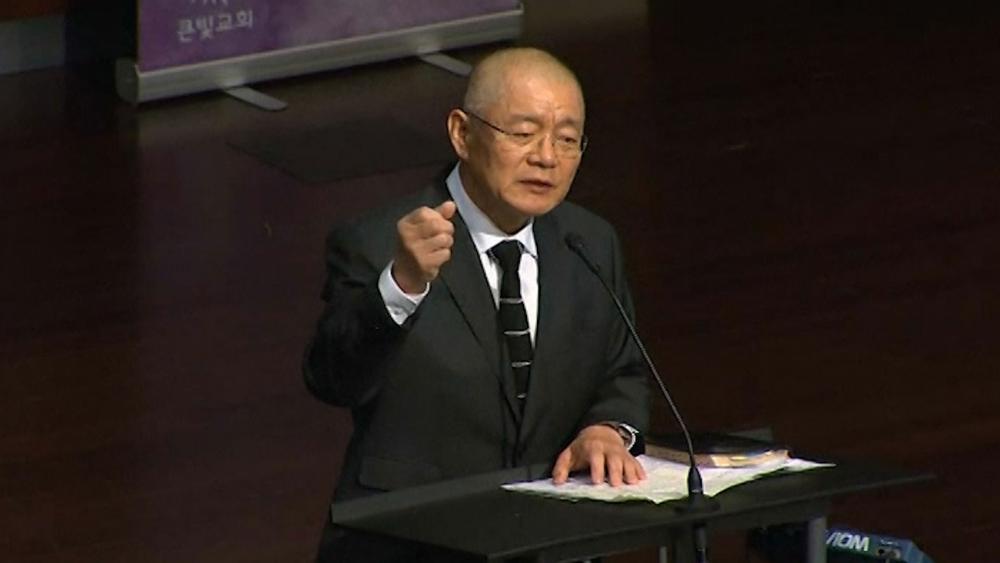 Rev. Lim told the crowd at Light Presbyterian Church in Mississauga, Ontario that it was a "miracle" for him to be there, the Canadian Press reports.

Mr. Lim, 62, was sentenced to life in prison with hard labor in December, 2015, for what the North Korean supreme court deemed, "crimes against the state."

On August 9th, Mr. Lim was freed on "sick bail" after a Canadian delegation, led by Prime Minister Justin Trudeau's national security adviser, visited the country to ask for his release.

Mr. Lim recounted that for more than two years, he was forced to dig holes in the frozen ground, read North Korean propaganda, endured frostbite, isolation, hunger and severe loneliness.

According to the article, waves of sobs and tears moved through the packed crowd at the evangelical church in Mississauga where Mr. Lim spoke at a service on Sunday afternoon.

It was his first public appearance since his release. Mr. Lim told congregants that during the winter "the ground was frozen, the mud was so hard that it took two days to dig one hole.  It was incredibly challenging.  My fingers and toes were frostbitten."

Mr. Lim called his release a "miracle" and said, "I always knew Canada was a very warm and compassionate nation, but through my ordeal I really began to grasp that very deeply."

Congregants say the two years behind bars took a heavy physical toll on their pastor who was looked quite different because of drastic weight loss.  Mr. Lim was hospitalized four times while imprisoned with various ailments.  He said his release was sudden, with his guards only giving him a 15-minute warning that Canadian authorities were coming to get him.

Congregants say their prayers were answered.  "We've been waiting for this moment to come and he looks healthier than many of us expected."  It's not yet known whether Mr. Lim will return to the pulpit at his home church in Canada.