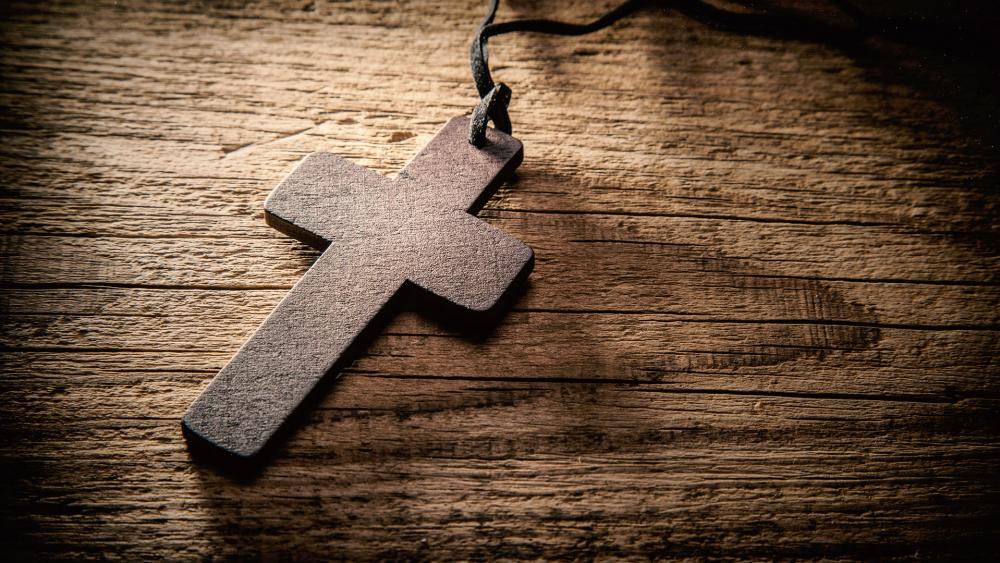 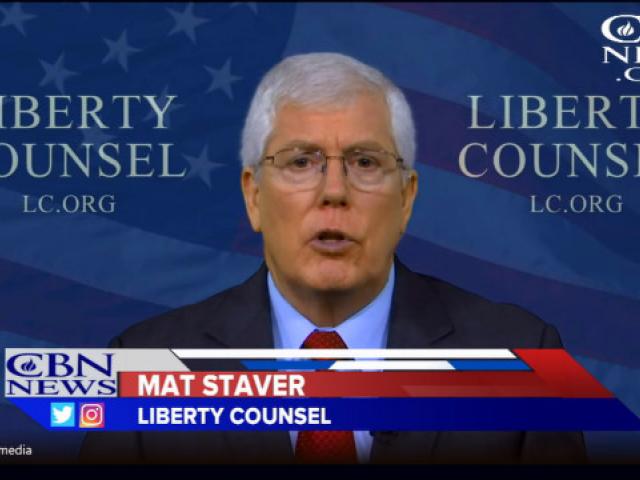 A CNN article that features the locations of so-called "hate groups" designated by the Southern Poverty Law Center (SPLC) has some Christian organizations pushing back.

Family Research Council (FRC), Liberty Counsel and Pacific Justice Institute are among those included on the list.

Liberty Counsel fired back at CNN in a press release.

"CNN has published a fake news article… that recklessly lists pro-family organizations, including Liberty Counsel, as active "hate groups" throughout the nation," it reads.

Liberty Counsel also cited SPLC 's Mark Potok saying, "Our criteria for a 'hate group,' first of all, have nothing to do with criminality, or violence, or any kind of guess we're making about 'this group could be dangerous.' It's strictly ideological."

Potok is works as editor-in-chief for SPLC's quarterly journal.

The article comes on the heels of violence in Charlottesville, Virginia, where Alt-Right and white supremacist protestors clashed violently with counter protestors over the removal of a Robert E. Lee statue on the University of Virginia's campus.

One person was killed and more than a dozen injured in an attack that day, and two state troopers died in a helicopter crash connected with the violence.

"I am shocked that CNN would publish such a false report on the heels of the Charlottesville tragedy," said chairman and founder of Liberty Counsel, Mat Staver.

"To lump peaceful Christian organizations, which condemn violence and racism, in with the KKK, Neo-Nazis, and white supremacists is offensive," Staver said. "This is the epitome of fake news and is why people no longer trust the media."

FRC's Tony Perkins called for a day of prayer after the violence in Charlottesville.

"I echo the media's message after Steve Scalise was shot: ratchet down the rhetoric," Perkins said. "But I add that we should go a step further this time and let us take a day to seek God and pray for him to bring healing to our nation."

"It is unacceptable and inexcusable to compare the First Amendment work of a legitimate religious freedom defense group to abhorrent White Supremacists and Neo-Nazis," said PJI founder and president Brad Dacus. "We have absolutely nothing in common with hate groups working to spread discord and violence, as has recently manifested in Charlottesville."

Liberty Counsel pointed out that a man attacked FRC's headquarters after reading the SPLC's website, which designates it a hate group.

"Tuesday was the five-year anniversary of an attempt at mass murder by Floyd Lee Corkins II, who entered the lobby of the Family Research Council in Washington, D.C., "with the intent to kill as many employees as he was able,"" the Liberty Counsel press release reads. "Corkins confessed to the FBI that he had searched the SPLC's "Hate Map" and selected the Family Research Council as his victim."

Liberty Counsel also drew a link between the recent shooting of Rep. Steve Scalise (R-LA) and the SPLC.

"The SPLC article clearly tries to infer that Rep. Scalise is a so-called "hater" and supporter of a "hate group." Hodgkinson (the shooter) "liked" the SPLC's Facebook page.

"I call upon CNN to retract and correct this article as it is fake, defamatory, and puts innocent peace-loving people at risk," said Staver. "…Using the Southern Poverty Center as a source for information shows that CNN is not interested in reporting news but rather creating scandal and security threats."