Eclipse Can Cause Blindness, Other Damage 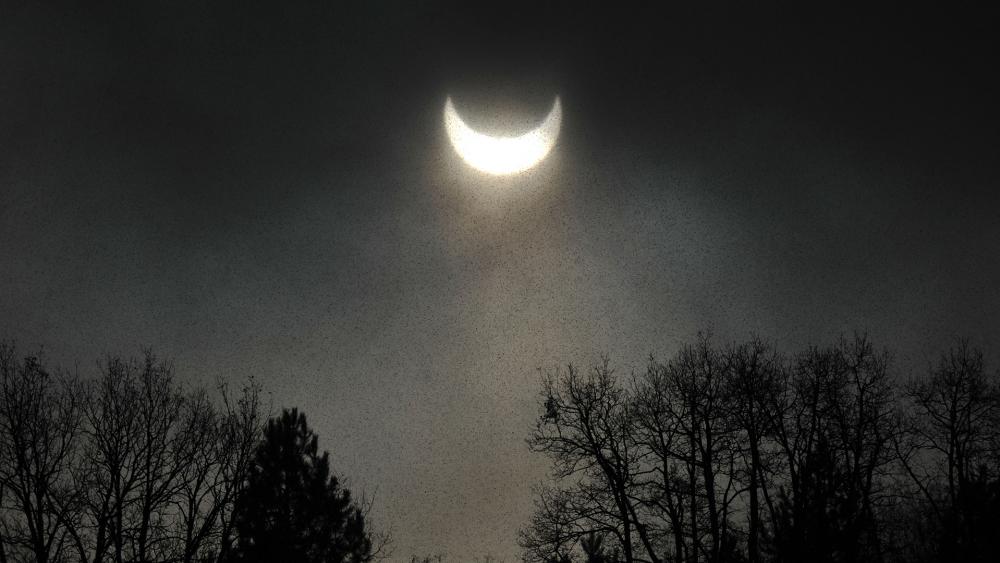 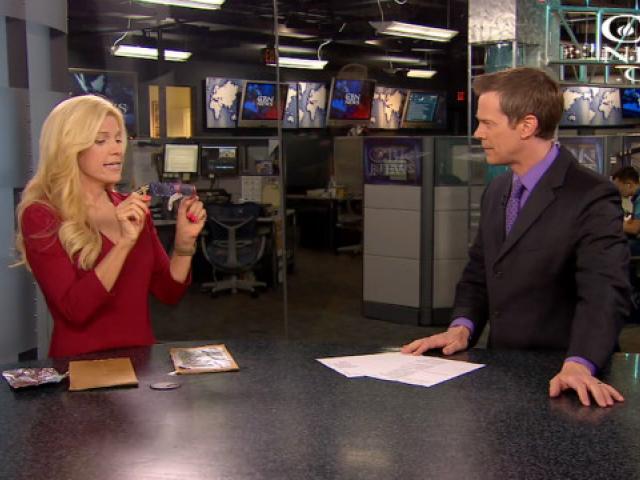 Eclipse Can Cause Blindness, Other Damage
Watch CBN News' Lorie Johnson and Mark Martin's interview on viewing the eclipse safely to see the type of glasses to get or creating your own "projector."
Looking at the solar eclipse without properly protecting your eyes can cause permanent eye damage and other issues. The only exception is during the brief one to three minutes of totality, when the moon completely covers the sun.
The sun can damage the retina, which is in the back of the eye, and contains light sensors that allow us to see. The amount of damage our retina sustain depends on how long we look at the sun and where the sun is in the sky. It's less intense close to the horizon, most insense directly overhead.
Our retina can handle indirect light from the sun just fine. However, since the sun's light is so intense, looking directly at it can literally burn our retina. This is true regardless of whether there is an eclipse. The difference is, on most days we instinctively avert our eyes when looking directly at the sun. It's a reflex because it's uncomfortable. However, during an eclipse, many people forego the discomfort of staring directly at the sun for the thrill of the witnessing an eclipse.
People tend to rationalize that since the moon is covering some, or most, of the sun, it's safe to view directly with the naked eye. Not so, say eye doctors who treated burned retinas in the shape of crescents after the 1979 solar eclipse.
Usually retina damage isn't noticed until the next morning. A person might look in the mirror and have difficulty making out their facial features, or attempt to read the newspaper without being able to read the words. Doctors say about half of the people with burned retinas regain all or part of their vision within six months. Other times it's permanent.
Sadly, counterfeit eclipse glasses are being circulated. The safe ones must be marked as certified by the International Organization for Standardization (ISO). The glasses should say they meet "ISO 12312-2" safety standards. The glasses will look completely black when you look through them unless you are looking at the sun. Dark sunglasses and even welders glasses do not offer enough protection.
If you do not have proper eclipse glasses, you can safety view the eclipse through a do-it-yourself pinhole projector. Punch a hole in a piece of cardboard. Then tape a piece of foil over the cardboard. Using a pin or tack, poke a small hole in the foil over the hole in the cardboard. Hold the device perpendicular to the sun. View the image on the ground or a screen. Do not look directly at the sun through the pin-hole projector.
Safety experts are urging drivers to use extreme caution on the roads during the eclipse and refrain from looking at the spectacle in the sky rather than the road.