Evangelical Advisor to Trump Calls for Solidarity with the Vatican 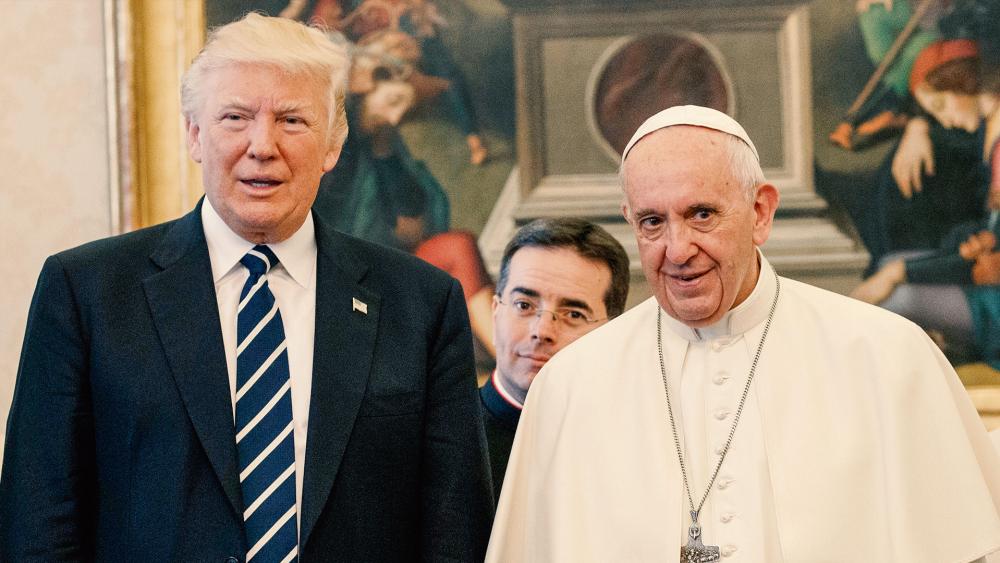 Political tensions have maligned relationships between the evangelical and Catholic communities. Now evangelical leaders are pushing for unity with the Vatican.

Johnnie Moore, evangelical advisor to President Donald Trump, has penned a letter to Pope Francis calling for a resolution of this conflict. Moore is an active advocate for the persecuted Church and hopes to resolve tensions so that the two Church sects can work harmoniously.

An excerpt from Moore's letter to the Pope reads: "As you know more than most, all of this has also come at a time of historic Christian persecution in more places than perhaps at any time in Christian history. Together, Catholics, Orthodox, Protestant, and evangelical Christians throughout the entire world have shared - as you've said – 'an ecumenism of blood.'"

Pope Francis and President Trump have had conflicting agendas, specifically regarding immigration and refugee treatment. But according to Moore, some disagreements may be unprecedented. In efforts to mend the wounds of the evangelical-Catholic relationship, Moore has requested a meeting with the pope in which he hopes to include other religious leaders with global influence.

Moore explained that he hopes to identify and reconcile topics of disagreement.

"It's in this moment of ongoing persecution, political division and global conflict that we have also witnessed efforts to divide Catholics and evangelicals," he said. "We think it would be of great benefit to sit together and to discuss these things. Then, when we disagree we can do it within the context of friendship."

"Though, I'm sure we will find once again that we agree far more than we disagree, and we can work together with diligence on those areas of agreement," he added.

La Civilta Cattolica, a Rome-based Jesuit periodical, wrote a letter that was reviewed and authorized by Vatican hierarchy. The letter carried a narrative of "hate" and "Islamophobia" to describe President Trump's policies. In an interview with CBN News, Moore denounced these narratives and expressed how they are based in false information.

"It was totally an absurd statement," he said. "Evangelicals and Catholics have worked hand in hand on religious liberty, on the right of life, on countless other issues. We're friends in this country… I'm not willing to give up on the relationship."

Moore's agenda for this Vatican-based convening is to clarify discrepancies in disagreements while promoting solidarity between the evangelical and Catholic Churches.

"We can't let division at this point in consequential history keep us from working together on areas of mutual concern…When evangelicals and Catholics work together, great things happen," he said.

The White House has leant a keen ear towards Christians, not only in forms of religious liberty, but in policy as well.

"A day hasn't gone by in this entire administration where there weren't evangelicals in the White House," he noted. "Part of that is because they're in the Cabinet. This is an administration that every meeting that I've ever been to with any of them, they make the point that the door is wide open."

Moore is optimistic that a meeting with the Vatican and the influence of Christians in the White House will make strides in reducing persecution around the world. 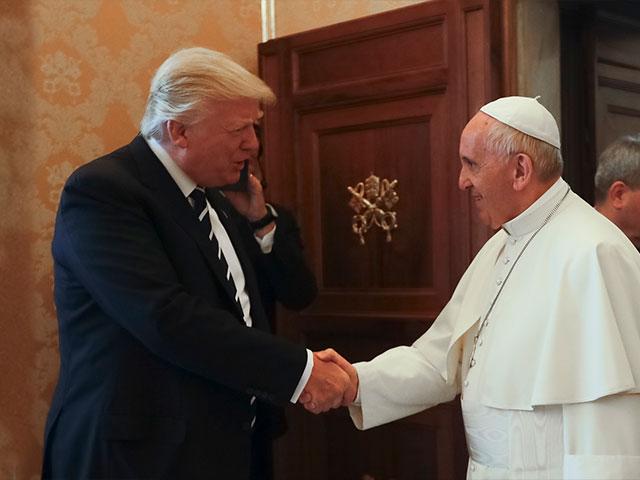