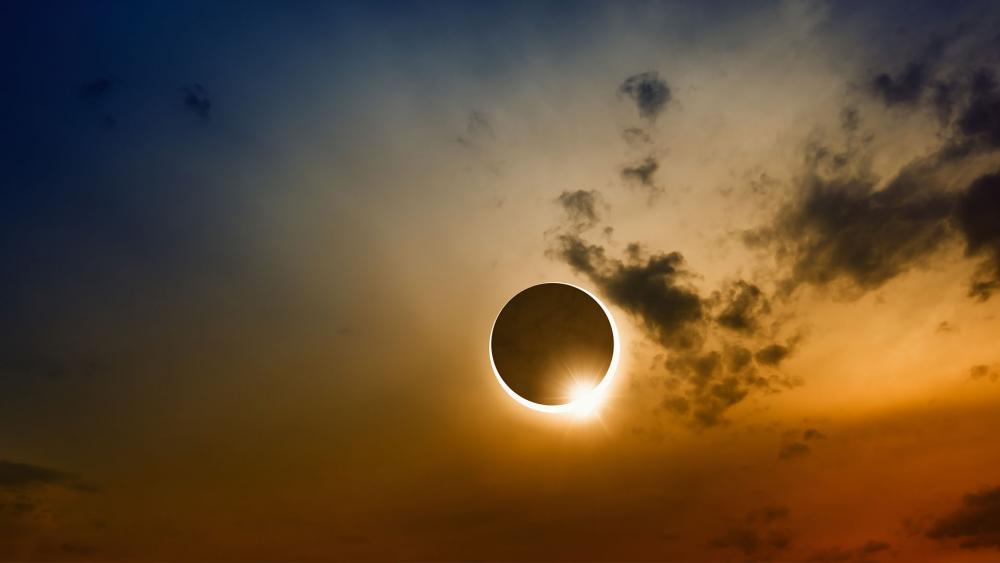 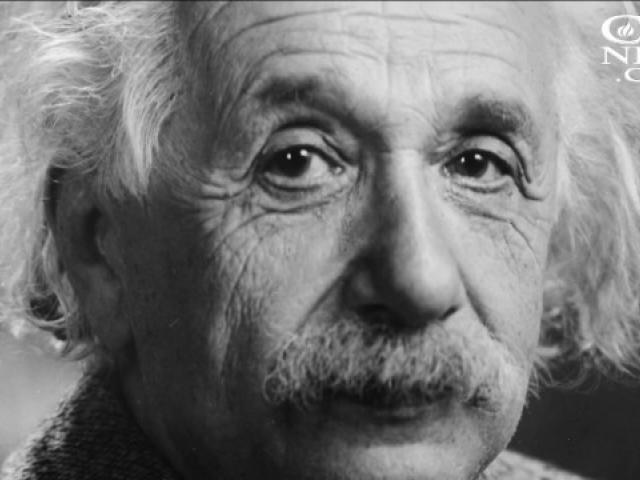 How Einstein Helped Prove God is the Creator
Einstein figured out his famous Theory of General Relativity in the early 1900s and put out a paper on it in 1916.
Hugh Ross is a pastor/astronomer with the faith-and-science group Reasons to Believe.
He told CBN News, "The famed British mathematical physicist Sir Arthur Eddington saw the paper and recognized that there was an opportunity with the 1919 total solar eclipse in Brazil to put the Theory of General Relativity to the test."
Why the Eclipse Was Crucial
Why an eclipse? A unique thing about Einstein's theory is it predicted the gravity of the sun would bend the light of stars as that light passed the sun. It would take a total solar eclipse blocking the sun to make it possible for scientists to see that light pass by the sun's limb.
"So Arthur Eddington organized a trip to Brazil," Ross said. "They observed the sun during the solar eclipse and the stars right next to the limb. And, indeed, they were able to confirm that the starlight was bent by the amount the Theory of General Relativity predicted."
Ross continued, "That was an amazing confirmation and that got picked up by newspapers around the world and suddenly Albert Einstein became a household name. And his Theory of General Relativity became established in the mind of physicists and astronomers."
Where There's a Beginning, There's Someone to Begin it
"It's that Theory of General Relativity that predicts there's a beginning to the universe. Until Albert Einstein's theory came along, astronomers and physicists thought the universe was infinitely old," Ross explained. "The Theory of General Relativity now said, 'No, it's finite in time. It has a beginning,' which implies there must be a Beginner who was responsible for bringing the universe into existence."
Those who followed in Einstein's footsteps added more evidence with space/time theorems to back up this hugely important idea, "That space and time were created. Space and time had a beginning. Which means there must be an agent beyond space and time that created our universe of matter, energy, space and time," Ross concluded.
Young Ross Saw God in the Science
This said to the inquisitive and searching young Hugh Ross that of all the gods of all the religions, the One True God was most likely the God of the Bible.
"I wasn't raised in a Christian home. But when I was studying the different religions of the world, what I noticed is that the non-biblical religions teach that God or gods create within space and time that eternally exists," Ross recalled. "But with the biblical God, the universe doesn't exist until space and time exists. He creates space and time. And so, as a young man, I recognized that thanks to the space/time theorems, it's the God of the Bible who created the universe, not the gods of the other religions of the world."
Many is the doubter who'd like to do away with Einstein's famed Theory and its surrounding theorems and implications, but to no avail.
You can Be Confident in This
"We have about 30 of these theorems. And basically, the conclusion is we indeed are stuck with the implications of those space/time theorems," Ross explained. "In fact, today, General Relativity ranks as the most exhaustively tested and best proven principle in all of physics."
The astronomer/pastor concluded, "There's nothing we can be more confident of than the reliability of the Theory of General Relativity. Which means that likewise we have confidence that there must be a God beyond space and time who created our universe."