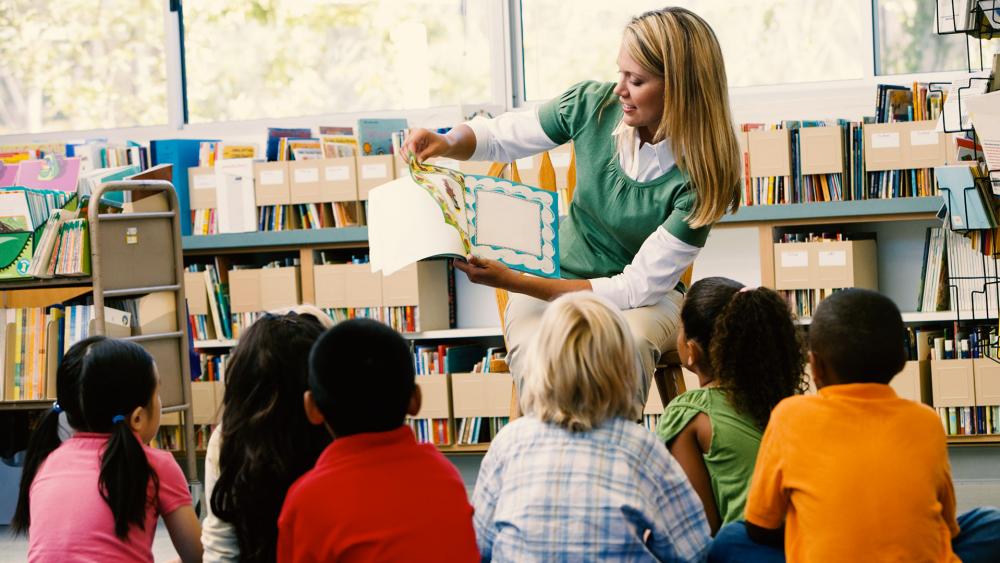 The parents of kindergarten students at a Rocklin, California school are outraged after a teacher staged a "transition ceremony" in class for a five-year-old boy without informing them.

A Rocklin Academy Gateway school teacher gave a lesson on transgenderism because a student was transitioning from a boy to a girl.

Ankur Dhawan's 5-year-old daughter attended school that day and told her mother what happened in class.

She said, 'Well, we learned about a girl in a boy's body,'" Dhawan told Fox News.

According to Life Site News, the teacher read, "I am Jazz" and "The Red Crayon" to jump-start a discussion on transgenderism with the five-year-olds.

Johnathan Keller, an advisor with the California Family Council, a Focus on the Family-founded group, told the news outlet that the teacher had a ceremony.

The teacher introduced the student to the class as a boy and then he went to the bathroom and emerged dressed as a girl.

The teacher reintroduced the student explaining that he was "now a girl."

Greg Burt who is the director of capitol engagement with the California Family Council said students were traumatized.

"These kids who had never struggled with their gender identity before are all of a sudden scared they could be turned into a boy," Burt told Fox News.

Now some parents are considering taking legal action against the school district.

"The majority of parents who had children in this kindergarten did not think that it would be age appropriate," Pacific Justice Institute President Brad Dacus said.

Some parents, however, said they understand why their kids were given this lesson.

"This turned out to be a fairly decent way of introducing a topic that I wouldn't otherwise know to do," Dhawan said.

"All I heard was my son just mentioned his friend who was a boy is now a girl," parent Chris Hurley said.

Concerned parents went to the Pacific Justice Institute and the California Family Council to represent them.

"They're concerned that they weren't notified this was coming," Burt said.

The school is defending their position saying they did not need to tell parents because gender identity is not the same as sex education.

California state law only allows parents to opt their children out of sex education.

"Diversity and tolerance curricula are not 'sex education,'" it reads. "California law explicitly provides that 'instruction or materials that discuss gender, sexual orientation, or family life and do not discuss human reproductive organs and their functions' are not subject to the parental notice and opt-out laws.'"

Principal Jillayne Antoon sent out a letter to parents a week later, but it did not mention the gender transition ceremony that took place.

"I understand their concerns and we've met with them," District Superintendent Robin Stout said. 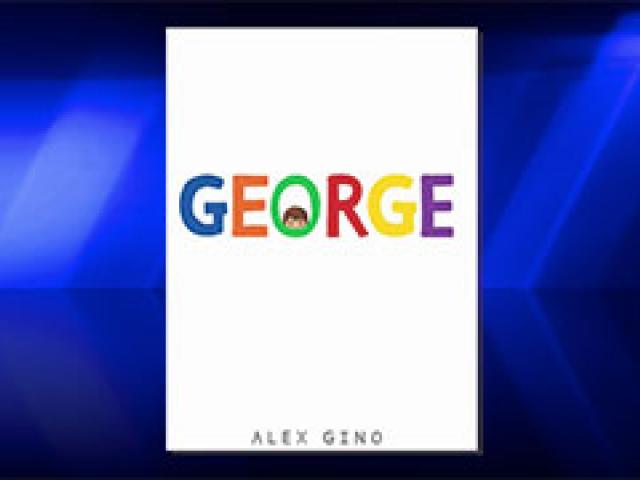