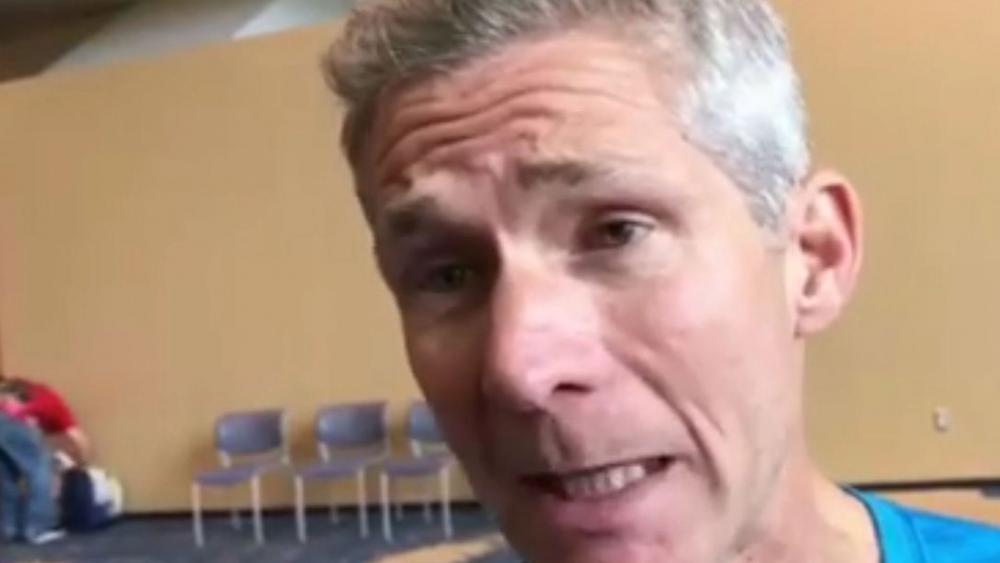 People were outraged after media reports of Pastor Joel Osteen's Lakewood Church allegedly closing it's doors - or not opening them - to victims of Hurricane Harvey. However, Associate Pastor Paul Osteen told CBN News' Erik Rosales, the media has it all wrong.

"During the time when people were being critical of us the church was inaccessible," he said. "The feeder road to the church was absolutely inundated with water."

Osteen says now that the waters have receded, the church's doors are wide open and people are pouring in.

The church had already been working in other ways to help with relief efforts since the onset of the hurricane according to other church leaders.

"Now, we are doing everything we can to help people," Paul Osteen told CBN News in relation to using the building as a shelter.