'One of the Greatest Days of My Life': Paralyzed Olympian Walks on Wedding Day 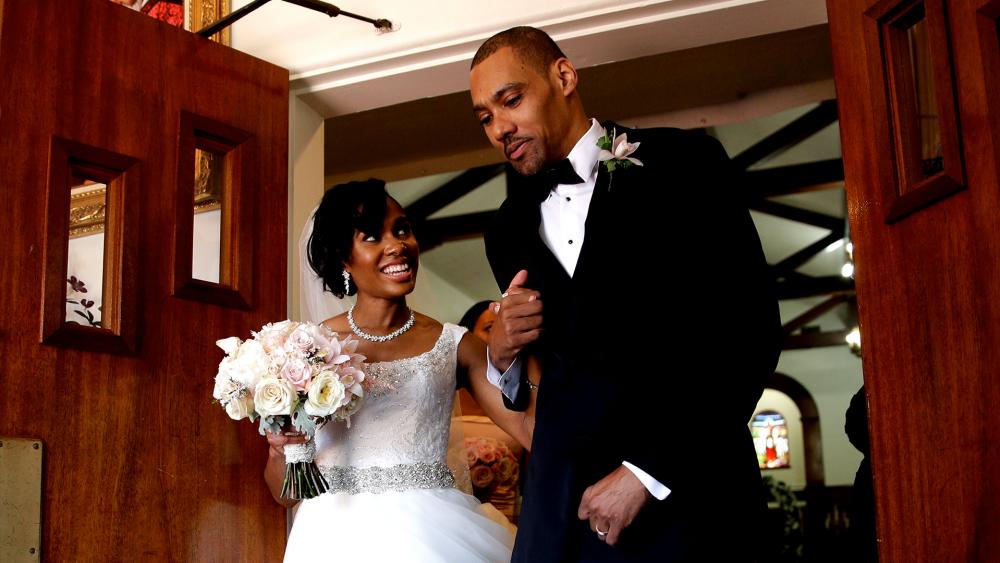 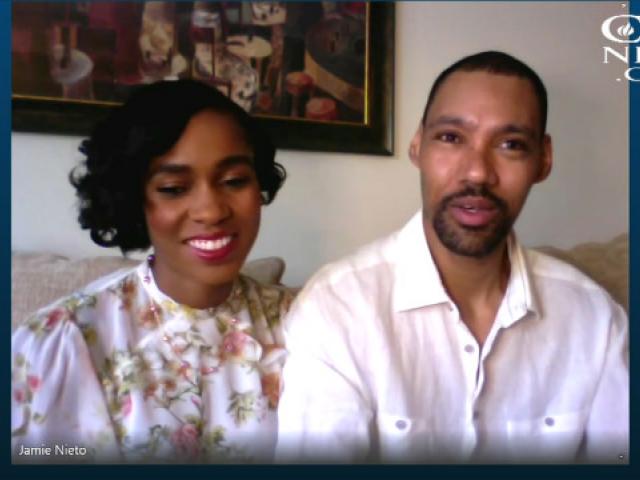 'One of the Greatest Days of My Life': Paralyzed Olympian Walks on Wedding Day

A former Olympic athlete is defying the odds after a spinal cord injury left him partially paralyzed from the neck down. Jamie Nieto is walking again and he took his first steps on his wedding day, keeping a vow he made to his wife many months before.

"It was an amazing experience," he told CBN News. I was super happy and super blessed that God was able to get me back on my feet. "

The high-jumper, who finished sixth in the 2012 London Olympics, was coaching jumpers at Azusa Pacific University in California last April.

He was showing them a signature backflip technique but slipped on the turf and injured his neck.

"The very first thought that came to my head and I believe this was God saying this 'Don't worry, you'll be okay, you'll just have to go through this'," he recalled.

He spent 12 days in ICU and was moved to an inpatient rehab facility before being brought home.

Doctors were unsure if he would walk again, but Jamie remained determined to defy them and their diagnosis.

On July 23rd, he overcame his highest hurdle and walked to meet his now wife, Shevon Nieto, at the altar.

Olympian Jamie Nieto walks to his wedding after being paralyzed pic.twitter.com/2q35mByM0K

Shevon is a Jamaican hurdler and she said it was a special moment for her.

Jamie has always relied heavily on God during challenging situations.

Before the 2012 Summer Games in London, Nieto spoke with CBN about how his faith motivates him.

His road to recovery has been no different.

Blessed to have seen 40 years on this planet. #happybirthdaytome Still getting better every day. Just taking it one step at a time. #blessed #roadtorecovery

Jamie said he had to put his trust in God every step of the way.

"I was in the hospital working on trying to walk and they had me strapped up this crane machine and my legs weren't moving like I wanted them to and I just started praying," he said. "I kept telling myself I'm going run, I'm going to run and miraculously my legs started kinda moving."

Prayer and hard work prepared Jamie to be ready for that special day.

He and his wife walked out of the church hand-in-hand.

"One of the greatest days of my life!" Nieto wrote on Instagram. 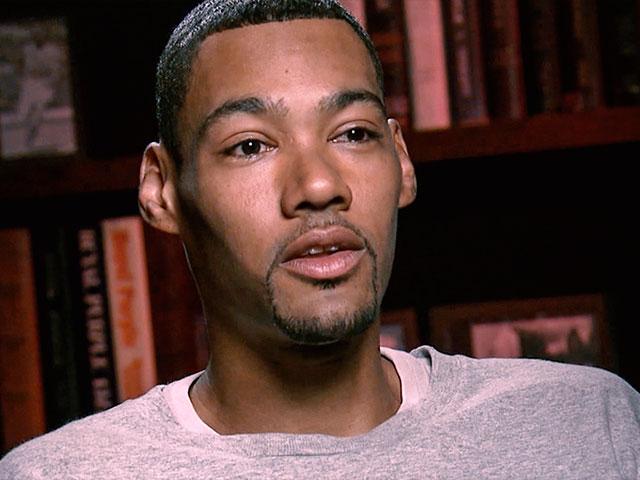