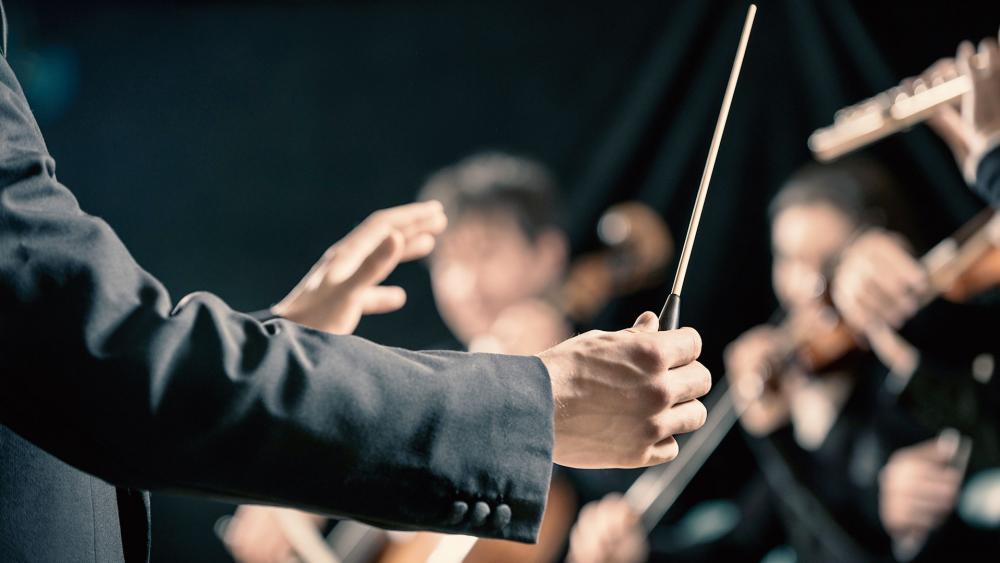 Conservative talk-show host Dennis Prager will guest conduct the Santa Monica Symphony Orchestra August 16, despite a public letter from four orchestra members urging patrons to boycott the concert.
The letter, which is signed by UCLA professors Michael Chwe and Andrew Apter, cited Prager's strong support for traditional marriage and opposition to open borders as examples of his "bigotry."
Santa Monica Mayor Ted Winterer and two city council members have said they will not attend.
Prager called the boycott "a new low for the illiberal Left. It is not enough to prevent conservatives from speaking; it is now necessary to prevent conservatives from appearing even when not speaking. Conservatives should not even be allowed to make music."
Symphony spokeswoman Vanessa Butler told CBN News that tickets for the concert "are selling very well," and that there is not widespread opposition to Prager as guest conductor among orchestra musicians or the symphony leadership.
Symphony Board of Directors member Bob Hamilton supported Prager, saying, "An orchestra is by definition a non-political entity. We are here to encourage cultural enrichment and welcome all people who are on all ends of the political and social spectrum who love music. Mr. Prager is simply an individual who has a deep love and an incredibly rich knowledge of classical music."
Prager will conduct a rarely heard performance of Haydn's Symphony No. 51  in a benefit concert for the Symphony.  He has guest conducted for several symphony orchestras including the Los Angeles Philharmonic at the Hollywood Bowl.
Prager said, "I conduct orchestras because I love classical music and I want to introduce people who have never heard a symphony to classical music. I want to help raise money for local orchestras. And I want the wonderful opportunity to make music as a conductor." 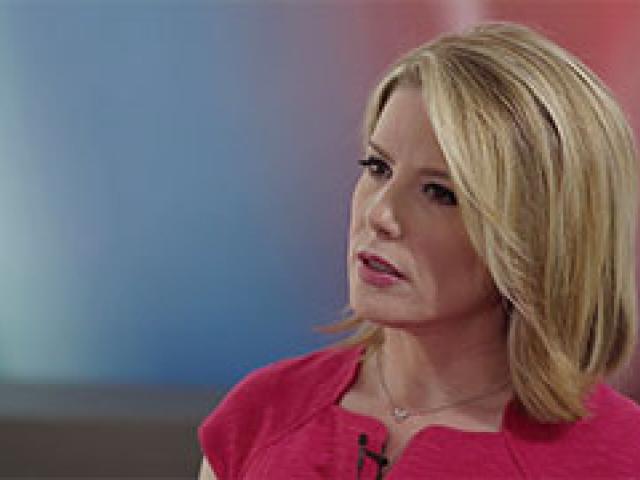 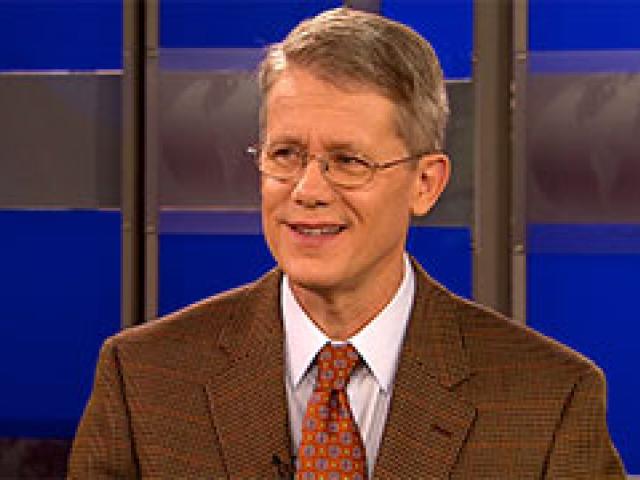