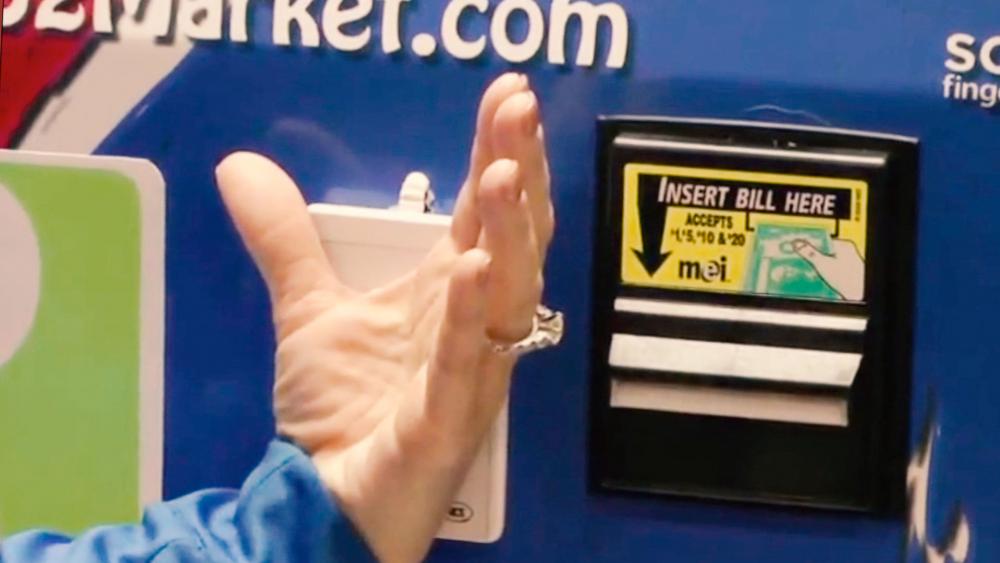 A Wisconsin company has carried through on its promise to chip its employees, hosting a "chip party" Tuesday to implant the microchips in its workers' hands.

The microchip allows them to open doors, log onto computers or even buy snacks in the break room by a simple wave of their hand.

The company, "Three Square Market," says it does not include G.P.S. to track employees and the chips cannot be used to get private information.

They hope it will advance to be used for more broadly for activities like air travel, public transportation, and storing medical information.

And some experts believe it's just a matter of time before these microchip implants become widespread.

"I do think it's the wave of the future," said Noelle Chesley, associate professor of sociology at the University of Wisconsin-Milwaukee.

"Opinion research that's looked at what people who are on the cutting edge of developing these technologies think, is that many of them believe we are going to be combining technology in our bodies," she said.

But there are concerns about people being coerced into getting chipped.

"Employers and individual employees don't come to the table with equal power and equal access to one another and so the question for me around the issue of microchipping employees really, in part, comes down to that," Chesley said.

Three Square Market is the first in the U.S. to test this kind of technology on its workers.