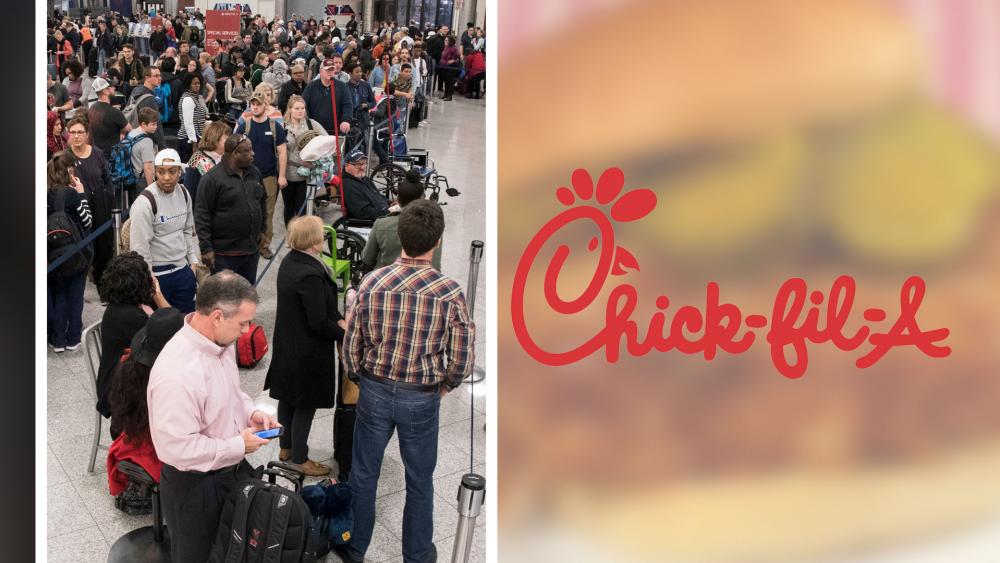 Chickfila Atlanta Airport
Stranded on the tarmac for hours, Anne Ivy-Townley was one of thousands of passengers affected by Sunday's power outages at Atlanta Airport. Although she was one of the lucky ones, still, she prayed -- and God answered.
"I felt lucky because we had snacks, water and TV while we were sitting there, but the people actually in the airport had nothing. Everything was closed," she said.
Townley's plane had just landed at the airport when the outage occurred. When she and her family were finally able to disembark, Townley said all she could think about were the families stuck behind.
"I have little kids so I was just thinking about these parents with their kids," she said, "They're probably starving. But there was nothing I could do because once I left and I couldn't get back in. So I couldn't get food and come back. I was just praying the whole drive home to Birmingham that someone would get food to those kids."
While the lights were out at the airport, the nearby Chick-fil-A turned theirs on and got to work. CEO Dan Cathy and his team fed thousands of stranded passengers with hot, fresh sandwiches and handed out cool refreshing bottles of water.
Townley said it was the answer to her prayers.

LIGHTS ON and delivering food and water to our passengers! Thank you @dancathy with @ChickfilA for opening on a SUNDAY! #ChristmasMiracle pic.twitter.com/0PlSxHIWj5

The quick-service food chain was founded in 1946 outside of Atlanta and is famous for its policy to close on Sundays.
Founder and devout Christian, Truett Cathy made the decision to close on Sundays so that he and his employees could "set aside one day to rest and tend to ideals he deemed more important than business."
On this particular Sunday, however, it seems the company felt its ideals were better displayed by serving those stranded at the airport.
"I think it shows Christianity at it's best," said Townley. "It's like when the Pharisees scolded the disciples for picking grains on Sunday, and Jesus said it was okay. I think it shows sometimes we need to ignore the law part if what we're doing gives life, and certainly helping people out on Sunday gives life."
Townley is referring to Luke 6: 1-5 where Jesus was out in the fields with his disciples one Sunday and they began to pick some heads of grain to eat. Some of the Pharisees asked, "Why are you doing what is unlawful on the Sabbath?" Jesus challenged the Pharisees by pointing out that David and his companions did the same thing in the Old Testament. They ate consecrated bread when they were traveling once.
As for Chick-fil-A, their mission statement reads, "To glorify God by being a faithful steward of all that is entrusted to us and to have a positive influence on all who come in contact with Chick-fil-A."
For Townley and others it appears that the company stuck to its mission. 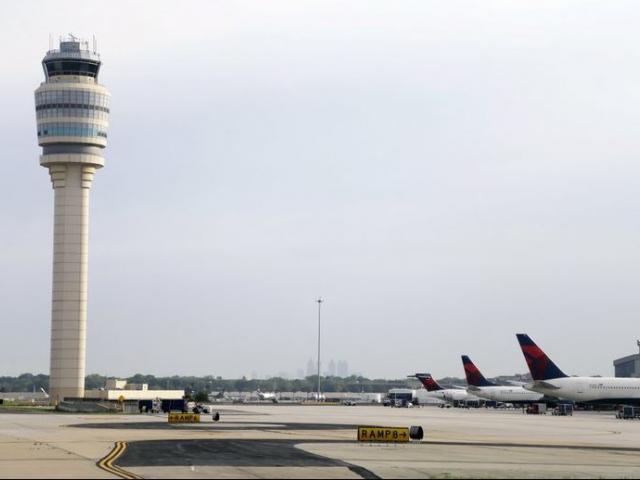 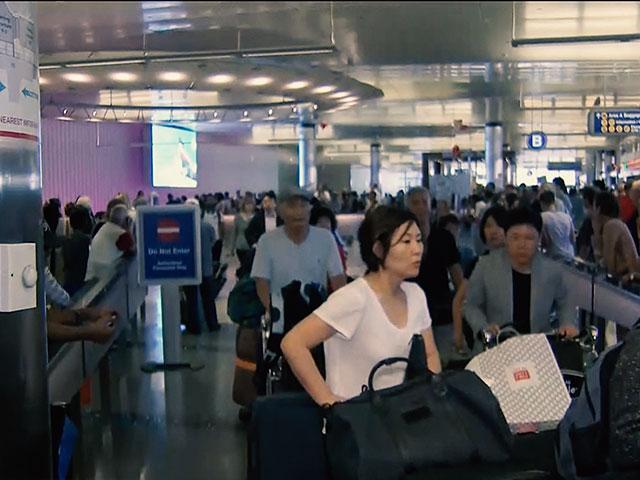