NikkiHaley3
President Trump is reported to be furious with U.S. ambassador to the United Nations Nikki Haley for saying women who believe they have been victimized by sexual harassment – including the women who accuse Trump of sexual harassment – should not be ignored.
"They should be heard, and they should be dealt with," Haley told CBS. "And I think we heard from them before the election. And I think any woman who has felt violated or felt mistreated in any way, they have every right to speak up."
Two sources close to Trump told the Associated Press Haley's comments infuriated the president. Both sources spoke on condition of anonymity because they aren't authorized to speak publicly about private conversations.
16 women have come forward with a range of accusations against Trump, many after the release of the "Access Hollywood" tape last October in which Trump was caught on an open microphone bragging about groping women.
Trump denied the allegations during the campaign, and White House Spokeswoman Sarah Sanders denied them again Monday.
"Look, as the president said himself, he thinks it's a good thing that women are coming forward, but he also feels strongly that a mere allegation shouldn't determine the course," Sanders said. "And again, the American people knew this and voted for the president. And we feel like we're ready to move forward in that process." 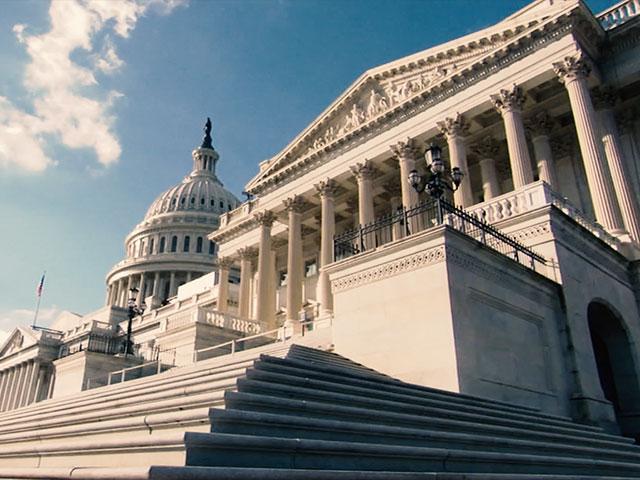 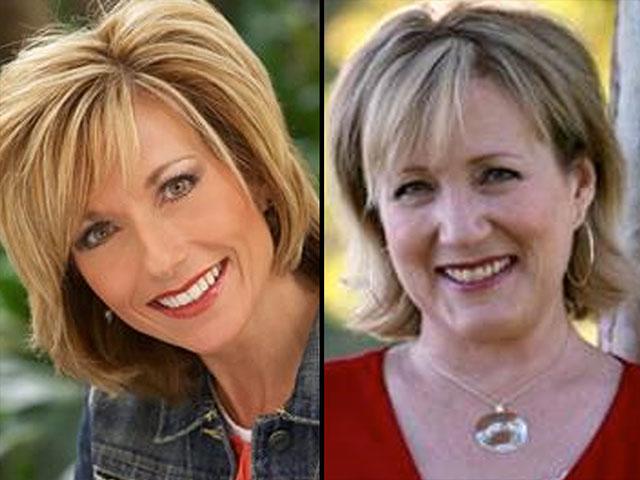