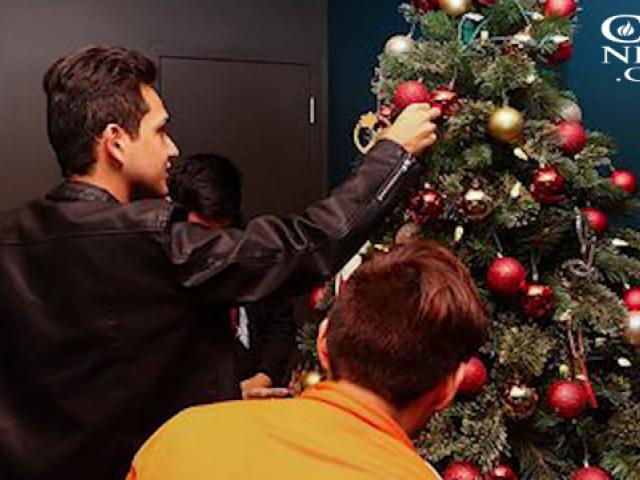 'Tis the season to be jolly, for peace on earth and goodwill toward men, but not at Loyola University-Chicago.

Some students at the Catholic school are complaining that Christmas is receiving too much emphasis. They want other religious holidays like the Muslim holiday of Eid al-Fitr to receive the same amount of attention.

And the holiday inclusion movement has spread to other college campuses this Christmas season.

The University of Tennessee has warned students to ensure that their holiday parties aren't really Christmas parties in disguise.

And some other universities have even banned nativity scenes and images of the crucifixion.

Hannah Scherlacher, Campus Reform Program Manager says it's all happening in the name of tolerance and inclusivity.

"But in reality it's just another attempt to marginalize Christian students."

Also on campus this Christmas season?

Care Bears are now being provided by one university to sooth stressed-out students, while Make America Great Again hats are taboo at another university.