R.C. Sproul, Theologian and Founder of Ligonier Ministries, Has Died 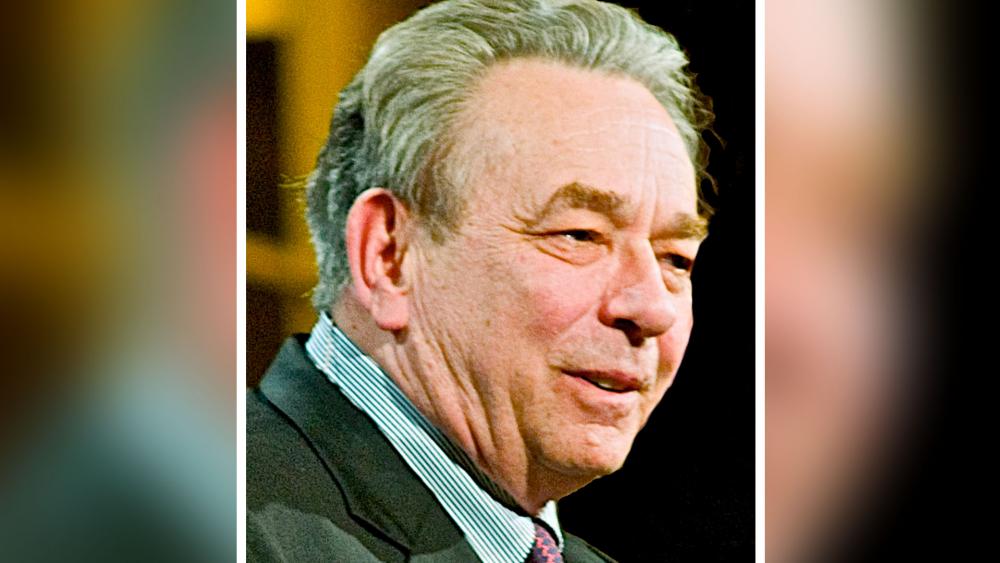 "The Sproul family has shared the sad news with us that our founder, Dr. R.C. Sproul, went home to be with the Lord this afternoon. Please pray for the Sprouls," Ligonier Ministries announced on its Facebook page.

A story on the Ligonier Ministries web page says Sproul's wife and family were with him when he passed in his hospital room in Altamonte Springs, Florida.

Sproul was hospitalized on Dec. 2 because of "respiratory difficulties" and was put on a ventilator to help his breathing.

"He died peacefully after being hospitalized 12 days ago due to severe respiratory difficulties exacerbated by the flu and complicated by chronic obstructive pulmonary disease [COPD]," according to the ministry.

Sproul was ordained in the Presbyterian Church in America in 1975 and spent his years writing and spreading the Gospel through Ligonier Ministries. Sproul was a devout Calvinist and focused much of his publications on discussing the sovereignty of God, Christian living, intelligent design, and apologetics.

While Sproul devoted most of his life to Jesus, it wasn't always that way. During his earlier years, Sproul attended Westminster College in Pennsylvania to play football but was eventually led to the Lord through the team's captain.

Over his lifetime, He wrote more than 60 books and many articles for evangelical publications. Sproul also served as the editor of the Reformation Study Bible, which has appeared in several editions. In 1978 he also signed the Chicago Statement on Biblical Inerrancy,  which affirmed the traditional view of biblical inerrancy.

"Known to millions of Christians as simply 'R.C.,' he was used of the Lord to proclaim, teach, and defend the holiness of God in all its fullness. Through his teaching ministry, many of us learned that God is bigger than we knew, our sin is more deeply rooted than we imagined, and the grace of God in Jesus Christ is overwhelming," the ministry said.

"God called R.C. to proclaim the Gospel to as many people as possible. R.C. did this knowing the Lord did not need him. In fact, he wanted people to know the enduring, faithful witness of God's servants throughout church history. God powerfully used R.C.'s ministry in the twentieth and twenty-first centuries to awaken people around the world to the truths of classical Christianity."

The memorial service will be held on Dec. 20 at 2 pm. Opportunities to leave notes of appreciation for Dr. Sproul will be made available on the website R.C. Sproul. 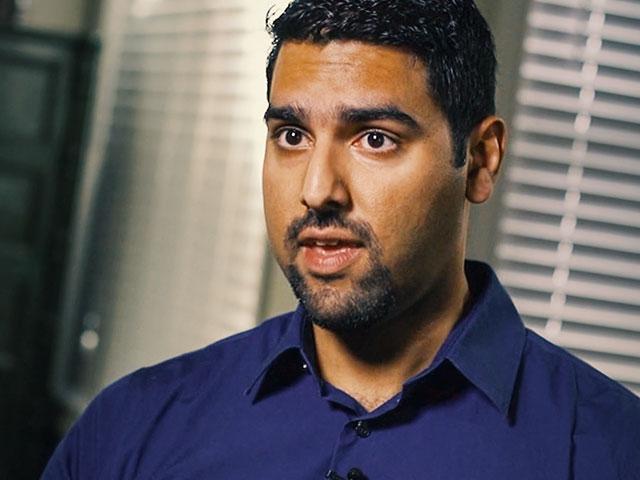