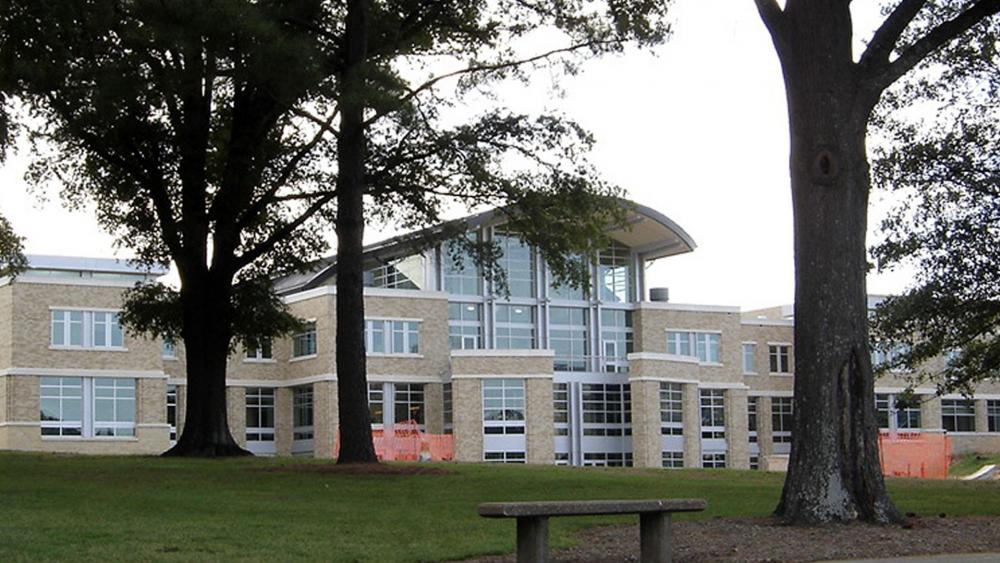 Arkansas State University (ASU) student Ashlyn Hoggard says the trouble began when she attempted to set up a table outside the school's student union. Her goal: interest students in starting a chapter of Turning Point USA. The national non-profit works on college campuses across the country to educate students on free market and limited government principles.

The problem: Hoggard says an ASU administrator immediately stopped her and another person with Turning Point, citing the school's speech policy.

Now, Turning Point USA is suing ASU in federal court, challenging the constitutionality of its speech policy. Turning Point says the policy restricts speech activities to zones that total about one percent of the campus and that even in those zones, the school requires advance permission and is able to restrict the content and viewpoint of student speech.

ADF senior counsel Tyson Langhofer says that such policies make it impossible for universities to be the marketplace of ideas. "Those marketplaces can't function properly when university officials stifle the ability of students to engage in free speech," he said.

An ASU spokesman, University System general counsel Brad Phelps, says the allegations in the lawsuit have no merit. "Arkansas State is committed to the First Amendment with policies and procedures that are designed to further that right and not restrict it," he said in a statement.

But the Foundation for Individual Rights in Education (FIRE), which monitors free speech curtailment at universities across the country, already has ASU on its watch list.

FIRE gave ASU a "yellow light" in its 2017 speech codes report. Such a rating indicates that the school has policies which can be interpreted to suppress protected speech or policies that restrict narrow categories of speech. In contrast, "red light" schools have at least one policy that "clearly and substantially" restricts free speech or that prohibits public access to their speech-related policies. A "green light" school has policies that FIRE believes do not seriously threaten campus expression.

This year, FIRE gave a "red light" rating to almost 40 percent of the 449 schools it surveyed. That number is down nearly 10% from 2016 and marks the ninth year that FIRE has seen a decline in the number of "red light" schools.

Still, FIRE calls the environment for campus free speech "in many ways more precarious than ever," citing Orwellian-type programs in which students are asked to report on one another for offensive speech.

Langhofer says ADF is involved in several free speech cases in addition to the one at ASU. He's hoping that the lawsuits will encourage universities to modify their speech policies which he calls "not only unnecessary but unconstitutional."