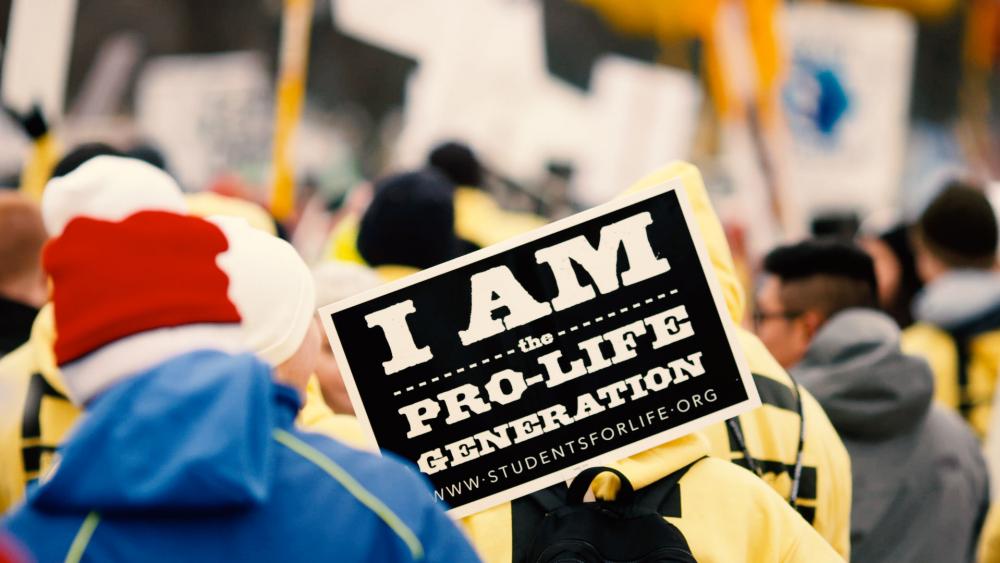 Police are investigating a violent attack outside of a Planned Parenthood facility in Virginia Saturday.

According to Students for Life of America, a pro-life organization, a group of pro-life volunteers was gathered on the sidewalk outside of the clinic, hoping to pray for the women going inside. Holding up signs, a student would call out to the women, "We're praying for you and there are other options."

That’s when a woman began to accost the students, shouting expletives and threats.

Soon after, things took a hostile turn when she grabbed a sign that read "All people are made in the image of God," and tried to tear it up, but couldn't since the sign was plastic. So she folded it up instead. There is no video of this part of the confrontation.

See the video posted on the SFLA Facebook Page here.

During a telephone interview with CBN News, 15-year-old Purity Thomas said the woman walked away from the students for a little bit. This is where the video begins.

"We're praying for you," Thomas says to the woman.

"Maybe I should take your sign too? "she replied.

The two continue for a few seconds more before the unnamed woman strikes Thomas in the face below her eye on the left cheek.

Thomas said the blow stunned her and as she got up off the ground, she said to the woman, "I love you!"  She said there was no reaction from the woman who continued to walk into the facility.

According to Thomas, her doctor concluded she received a minor concussion as a result of the blow.

Thomas told CBN News the incident would not stop her from participating in more demonstrations in front of the clinic.

"It's horrific that a minor expressing love for pregnant women was targeted for violence. Sadly, this is not an isolated incident," Kristan Hawkins SFLA president said.

SFLA says it is their custom to meet outside of the facility every week.  According to the organization, the woman was questioned by police and released.

It is unclear whether the assailant is an employee or associated with the facility in any official way. 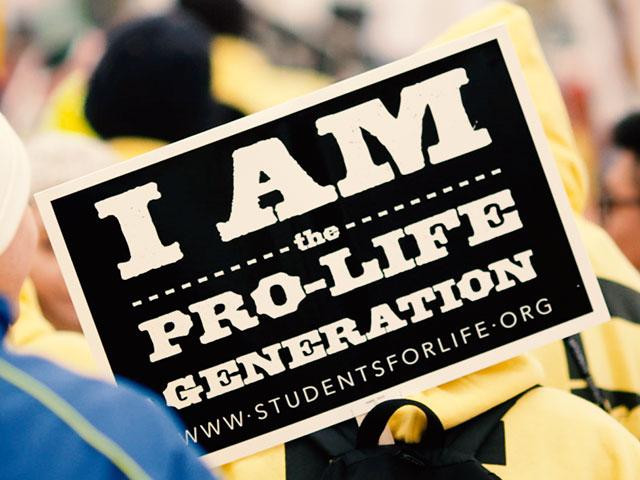 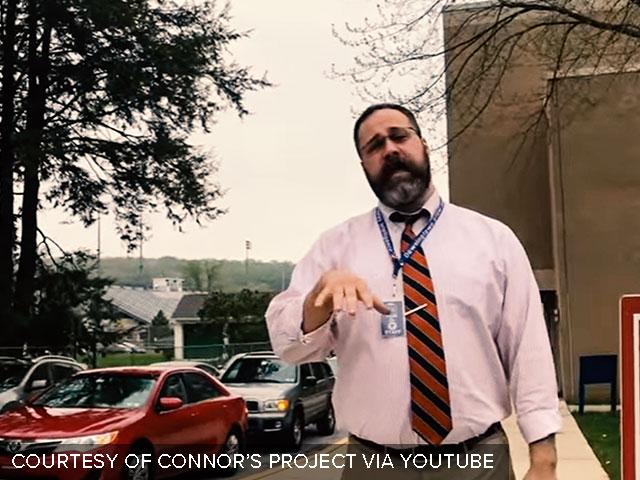