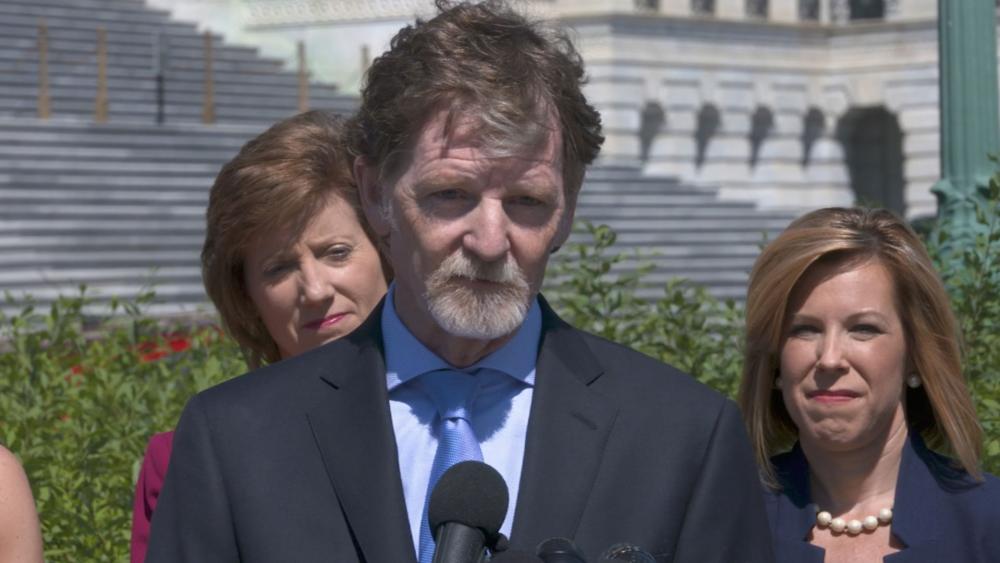 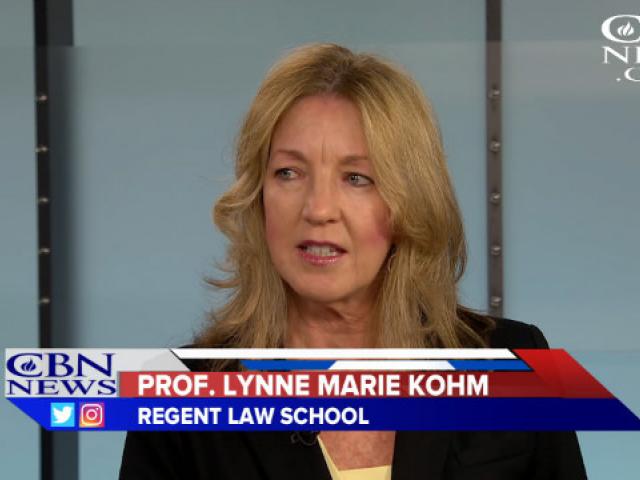 How will the U.S. Supreme Court view the Colorado cake artist's decision to decline making a wedding cake for a gay couple? Oral arguments begin Tuesday.

"The Supreme Court is gonna pursue based on the way the argument is framed by the petitioners," Lynne Marie Kohm, a professor at the Regent University School of Law, told CBN News.

"Kristen Waggoner, the attorney for the petitioner, Jack Phillips, is gonna argue that this case is requiring an artist to express speech against his firmly held religious beliefs," she continued.

The Colorado Civil Rights Commission said Phillips' refusal went against the state's public accommodation law. It requires businesses to serve customers regardless of their sexual orientation.

In a public statement, one member of the Civil Rights Commission said, "I can believe anything I want, but if I'm going to do business here, I'd ought to not discriminate against people."

"I didn't discriminate against anybody," Phillips said in 2014. "I've chosen not to make cakes for same-sex weddings. I told David and Charlie when they came in that I would sell them cookies and brownies and birthday cakes and shower cakes."

"I just don't do the same-sex wedding cake. So I did not discriminate against them, just that event I've chosen not to participate in," Phillips continued.

One of his attorneys said the Commission violated his First Amendment rights.

"It's sort of about marriage; it's definitely about religious freedom, but it's mostly about speech," Kohm said. "Can a state force an individual to express himself in a way that is totally against his firmly held religious belief?"

The Supreme Court's ruling could come down to the vote of Justice Anthony Kennedy, who's been the swing vote on many issues. He's authored major gay rights rulings dating back to the mid-1990's, but also has vigorously defended the right to free speech.

"Who can really figure out the mind of Justice Kennedy?" Kohm told CBN News. "I think he enjoys being at the center, but he has been at the center of every key case, moving forward."

"So, I'm game to think that he may fall down on the side of, 'Hey look, the First Amendment of the United States protects every single citizen from being coerced into saying something by their state,'" Kohm added.

The law professor told CBN News that Phillips' case should be a wake-up call for Christians in America.

"We're very comfortable; we're affluent; we do not understand what it means to be persecuted, unlike Christians in the rest of the world," Kohm said.

"Jack Phillips, and I guess the corresponding case in Washington with Barronelle Stutzman, show that these people have put their lives on the line," she continued. "These are really challenging cases that have cost these people hundreds of thousands of dollars and years of their lives -- not to mention the stress that goes along with that."

"Christians everywhere need to be praying for this case tomorrow," she added.

Kohm requested that in addition to praying for Phillips and Stutzman, Christians should pray for Waggoner, who is a graduate of Regent University and a former student of Kohm. 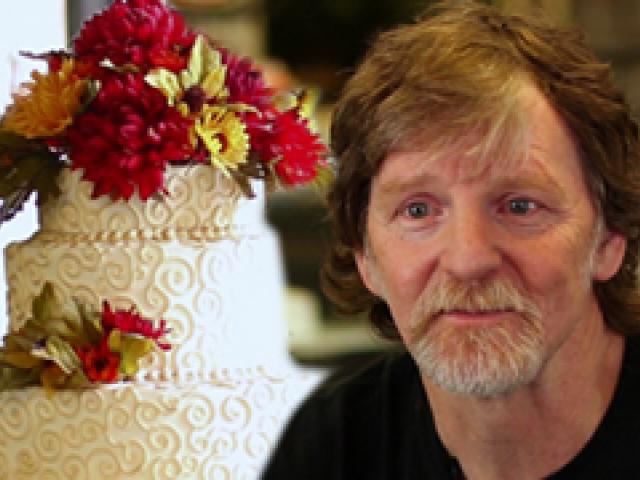