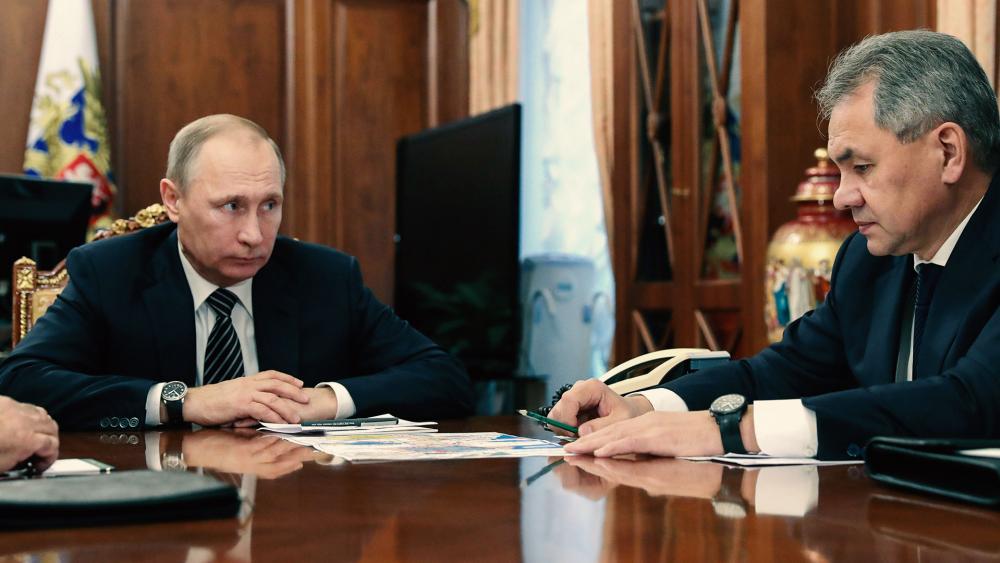 Was President Trump right or wrong to defend Putin? Watch CBN News' Senior Reporters George Thomas and Gary Lane on a Facebook Live discuss the president's comments and what might have been behind them.

The remark by the popular cable TV host was made during an interview with President Donald Trump on Sunday when he was asked about the Russian president's alleged links to the murders of reporters and political opponents.

"He's a killer though, Putin's a killer," O'Reilly said during the interview.

Putin's spokesman Dmitry Peskov told reporters that, "We consider such words from the Fox TV company to be unacceptable and insulting, and honestly speaking, we would prefer to get an apology from such a respected TV company."

Fox News has not responded to the Kremlin.

After calling Putin "a killer", Trump shot back, asking O'Reilly, "What? You think our country's so innocent?"

O'Reilly replied: "I don't know any government leaders that are killers."

Trump responded, "Well - take a look at what we've done too," Trump said. "We've made a lot of mistakes.  I've been against the war in Iraq from the beginning."

"A lot of mistakes - OK - but a lot of people were killed," Trump said. "So a lot of killers around, believe me."

Still, Republicans took exception to Trump's comparison of Russia and the U.S.

"Putin's a former KGB agent. He's a thug," Senate Majority Leader Mitch McConnell told CNN's "State of the Union". "He was not elected in a way that most people would consider a credible election. The Russians annexed Crimea, invaded Ukraine and messed around in our elections. And no, I don't think there's any equivalency between the way the Russians conduct themselves and the way the United States does."

Ben Sasse, Republican from Nebraska and a frequent Trump critic, had a similar sentiment to Trump's defense of the Russian leader.

"Putin is an enemy of political dissent. The U.S. celebrates political dissent and the right for people to argue free from violence about places or ideas that are in conflict," Sasse told ABC's "This Week." "There is no moral equivalency between the United States of America, the greatest freedom living nation in the history of the world, and the murderous thugs that are in Putin's defense of his cronyism."

This latest controversy comes as the new administration seeks to mend US-Russia ties after eight years of strain under the Obama administration.