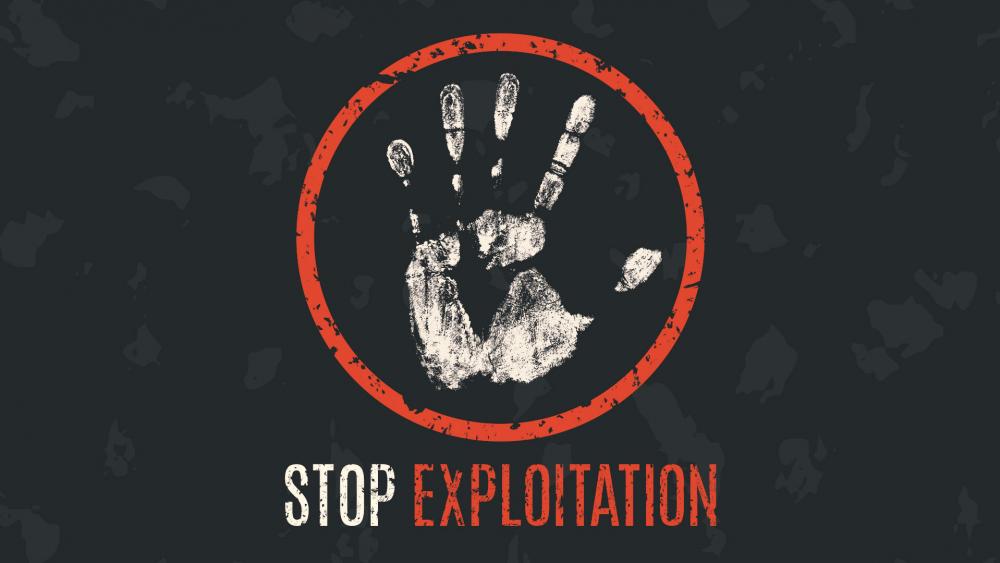 The National Center for Sexual Exploitation (NCOSE) is taking aim at household-name corporations that it believes facilitate or profit from pornography.

Amazon is considered one of the four major tech companies in the world.  Its corporate policy prohibits the sale of pornography, but NCOSE says it found thousands of pornography-related items on its website including hardcore pornographic films, sex dolls with childlike features and pornographic t-shirts.

Amazon did not respond to CBN News's request for comment on its place on the "Dirty Dozen List."

NCOSE is also targeting public libraries that oppose using internet filters to block hardcore adult pornography.  It's the fifth year that NCOSE has placed the American Library Association (ALA) on the list.

The ALA Office for Intellectual Freedom told CBN News "we follow the law about providing internet access to minors, which varies from state to state," but also explained that it opposes the indiscriminate "filtering" of sexual content.  "Librarians encourage parents and children to talk with one another.  Families have a right to set their own boundaries and values.  They do not have the right to impose them on others," the office said.

For years, the ALA has encouraged libraries to avoid installing filters because it believes they block constitutionally protected speech and are unreliable.  In an online statement the ALA explains "research demonstrates that filters consistently both over- and underblock the content they claim to filter."

However, NCOSE argued in a February 8th letter to ALA president Julie Todaro that the courts have noted that "no public library in America is constitutionally required to propvide adult, hardcore pornography to patrons."

NCOSE began the list in 2013 and says it's working, citing numerous instances where companies and government agencies have changed their policies, including the Department of Defense and Google.  Since being named to the list, the DOD has stopped the sale of pornography in all Army and Air Force base exchanges.

Google has since moved to prohibit ads for pornography and ads that link to websites with sexually explicit content.