No Surprise, but Tim Keller Is Stepping Down from His Megachurch 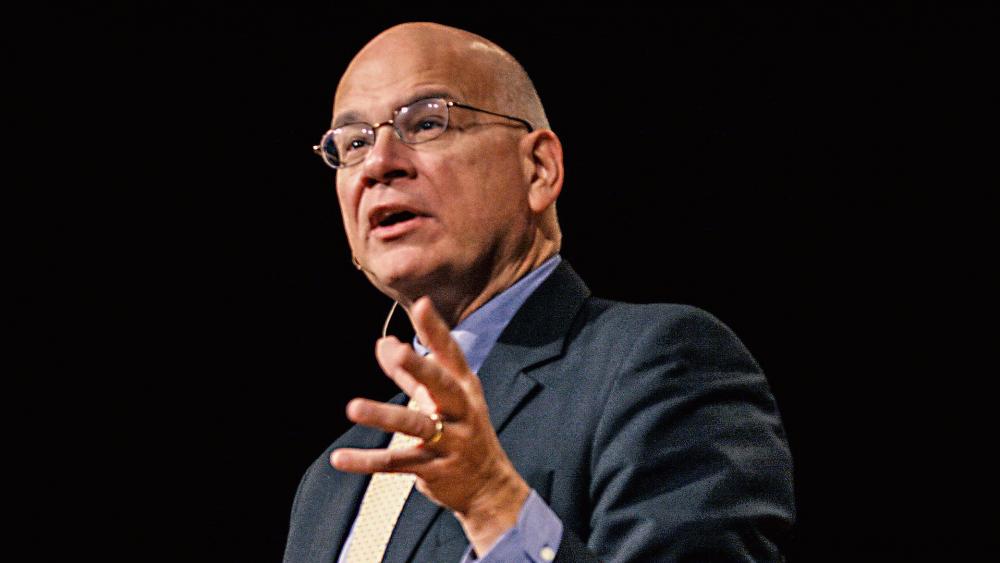 Leading evangelical Pastor Tim Keller is stepping down from his role as senior pastor of Redeemer Presbyterian Church in New York City.

But the move is not a shock to church members. The transition has been planned for years.

Christianity Today reports Keller made the announcement at all eight of the multi-site church's services Sunday.

The goal has been to transition the 5,000 member megachurch into three smaller, separate congregations with a pastor for each location.

While Keller will no longer be the church's pastor on July 1, he's definitely not calling it quits.

"I'm not retiring. Moving into a strategic role of raising up leaders and training the next generation," Keller tweeted.

He will be teaching through Reformed Theological Seminary and will still participate in Redeemer's City to City church planting network.

Keller is well known for authoring books like The Reason for God, The Prodigal God, and The Meaning of Marriage.

One of his church members offered this tweet, reflecting on Keller's announcement:

Big day for @RedeemerNYC, as @timkellernyc announced he's stepping down as senior pastor as of July 1. Perfect hymn followed. pic.twitter.com/5HBuoagRYd