Washington Florist Will Take Her Case to the US Supreme Court 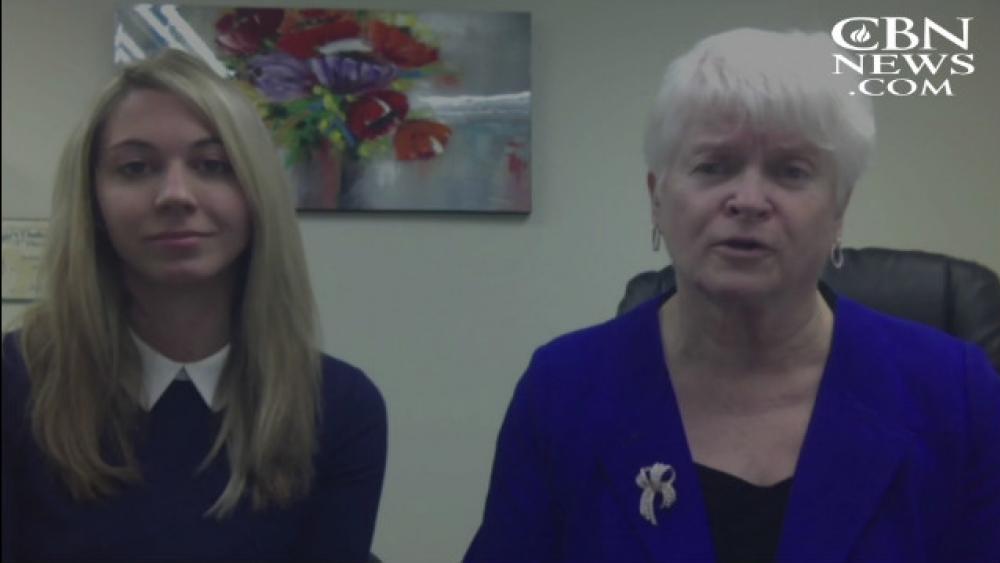 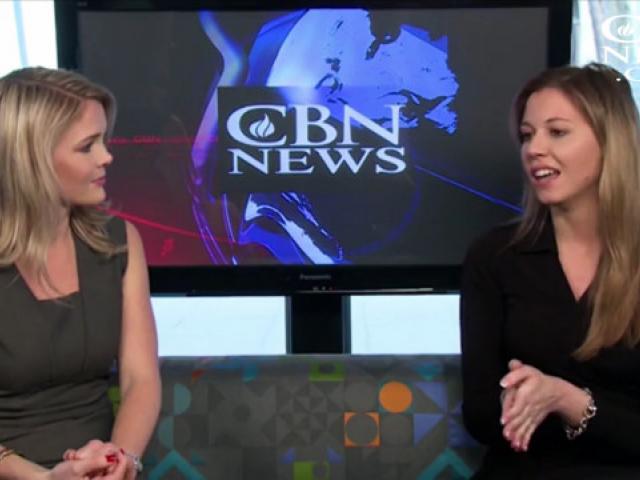 Washington Florist Will Take Her Case to the US Supreme Court

The Washington State Supreme Court has ruled against a Christian florist who was fined for refusing to provide her services for a same-sex wedding. Now, the florist will ask the highest court in the land to hear her case.

Attorneys for Baronelle Stutzman said they will petition the U.S. Supreme Court to reverse the ruling that upheld a $1,000 fine for violating state anti-discrimination and consumer protection laws.

Stutzman maintains she was exercising her First Amendment rights when she refused to provide flowers for a gay wedding, because it goes against her Christian beliefs.The couple, who had bought flowers from Stutzman in the past, and state Attorney General Bob Ferguson sued her and won. Thursday, the state's nine supreme court justices unanimously upheld the ruling.

"This case is about crushing dissent. In a free America, people with differing beliefs must have room to coexist," said Stutzman's attorney, Kristen Waggoner of the Alliance Defending Freedom. "It's wrong for the state to force any citizen to support a particular view about marriage or anything else against their will. Freedom of speech and religion aren't subject to the whim of a majority; they are constitutional guarantees."

Stutzman, a great-grandmother who has been in the floral business for more than 30 years, says she never had a problem with the couple in the past.

"Rob Ingersoll and I have been friends since very nearly the first time he walked into my shop all those years ago," Stutzman told CBN News. "There was never an issue with his being gay, just as there hasn't been with any of my other customers or employees. He just enjoyed my custom floral designs, and I loved creating them for him."

"But now the state is trying to use this case to force me to create artistic expression that violates my deepest beliefs and take away my life's work and savings, which will also harm those who I employ," she said. "I'm not asking for anything that our Constitution hasn't promised me and every other American: the right to create freely and to live out my faith without fear of government punishment or interference."