What Drove Family Christian Stores Out of Business After 85 Years 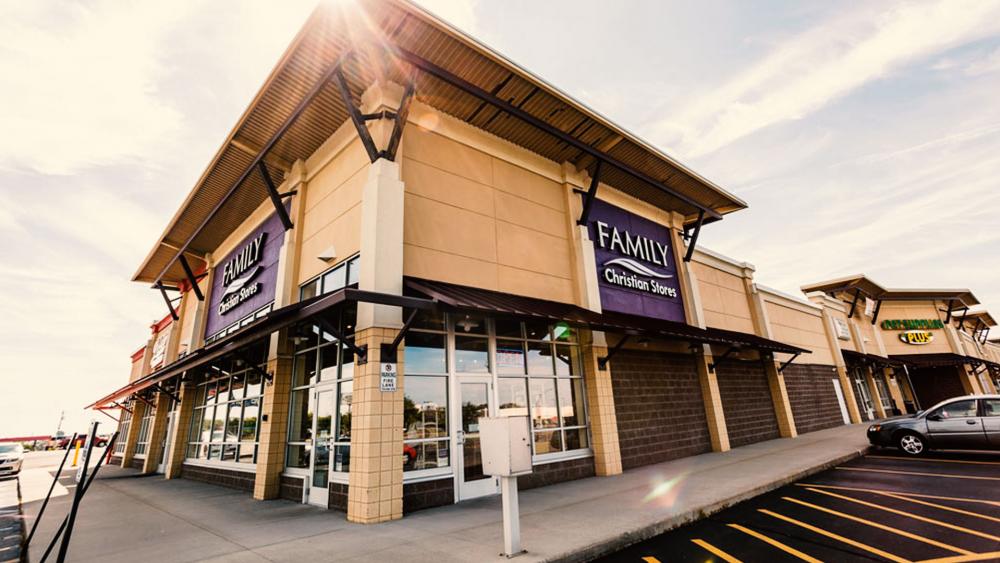 After more than 85 years in business, Family Christian Stores will be closing their doors.

The Christian bookstore chain employed more than 3,000 people in more than 240 stores across 36 states.

The franchise had billed itself as "the world's largest retailer of Christian-themed merchandise," but not anymore.

The company told Christianity Today that it is shutting its doors due to "changing consumer behavior and declining sales."

The store has had financial trouble for a while now. In fact, more than two years ago the company went bankrupt.

Suppliers forgave them of their debts so they could remain open, but president Chuck Bengochea said they could not come back from the loss.

"We had two very difficult years post-bankruptcy," he said. "Despite improvements in product assortment and the store experience, sales continued to decline."

Bengochea said their only choice was to liquidate their assets.

But he credits the franchise for diligently serving the community and working to share the gospel.

"Family Christian has left a powerful legacy of helping people find, grow, share and celebrate their faith in Jesus Christ. Today and always, we are grateful to God for the privilege of serving Him and look forward to finishing strong for His name's sake," Bengochea said.