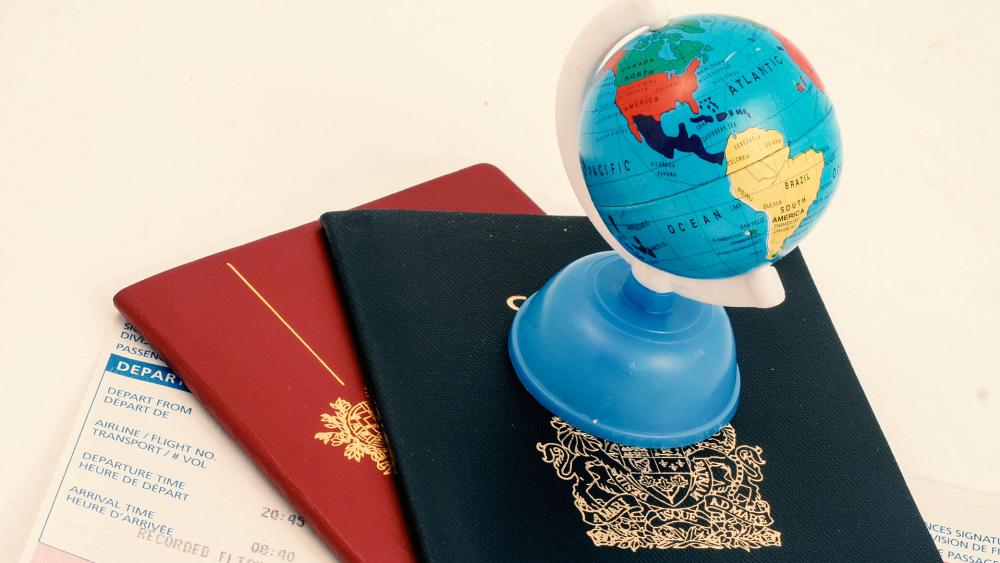 5318489405001
What's Trump's Next Move After Appeals Court Defeat?
The Justice Department "is reviewing the decision and considering its options" after a court unanimously rebuffed its effort to reinstate President Donald Trump's ban on travelers from seven predominantly Muslim nations linked to terrorism.
The judges on the panel from San Francisco-based Ninth U.S. Circuit Court of Appeals said the argument that the order targets Muslims raised "serious allegations" and presented "significant constitutional questions."
The panel declined to block a lower-court ruling that suspended the order and allowed previously barred travelers to enter the U.S.

Moments after the ruling, President Trump was sounding as if he would appeal to the U.S. Supreme Court, tweeting, in all caps, "SEE YOU IN COURT, THE SECURITY OF OUR NATION IS AT STAKE!"
The president said, "It's a political decision and we are going to see them in court and I look forward to doing so. It's a decision we will win, in my opinion, very easily."
Washington state Attorney General Bob Ferguson, who fought the executive order, shot back, "Well, we have seen him in court twice and we are two-for-two."

Opponents of the executive order may be gloating now, but the Ninth Circuit is the most overturned appeals court in the country.  In 2012, the Supreme Court overturned 86 percent of the cases that came to it from the Ninth Circuit. The court is so liberal critics have called it the "ninth circus."
The decision came down on the first day on the job for new Attorney General Jeff Sessions, who was sworn in at The White House Thursday.
Rory Little, a law professor at the University of California Hastings College of Law, does not think the Trump administration stands a good chance of victory if it appeals to a divided, eight-member Supreme Court.
"If the Trump administration wants to take it to the Supreme Court for an emergency motion to Justice Kennedy, who serves as a circuit justice for this part of the United States, they can do that," he said. "But that court is divided, we think, 4 to 4 with eight members. They don't have a ninth member so I don't see how the Trump administration can expect to win at the U.S. Supreme Court."
But other court watchers disagree and believe the Trump administration could win at the high court.
Meanwhile, the Washington Times reports that the State Department has more than doubled the rate of refugees from Iraq, Syria and other suspect countries in the week since the president's travel ban was blocked. Some analysts view the move as a push to admit as many people as possible before another court puts a stop to it.
The legal battle over the president's order is happening as Democratic senators have moved very slowly on confirming Trump's cabinet picks.
The Senate only finally voted on Congressman Tom Price, R-Ga., to be secretary of Health and Human Services. And the controversy over the presidential action on immigrants could up the stakes in another upcoming confirmation fight over the president's Supreme Court nominee, Judge Neil Gorsuch.