Faith Leaders to Trump: 'We've Got Your Back; Protect Our Nation' 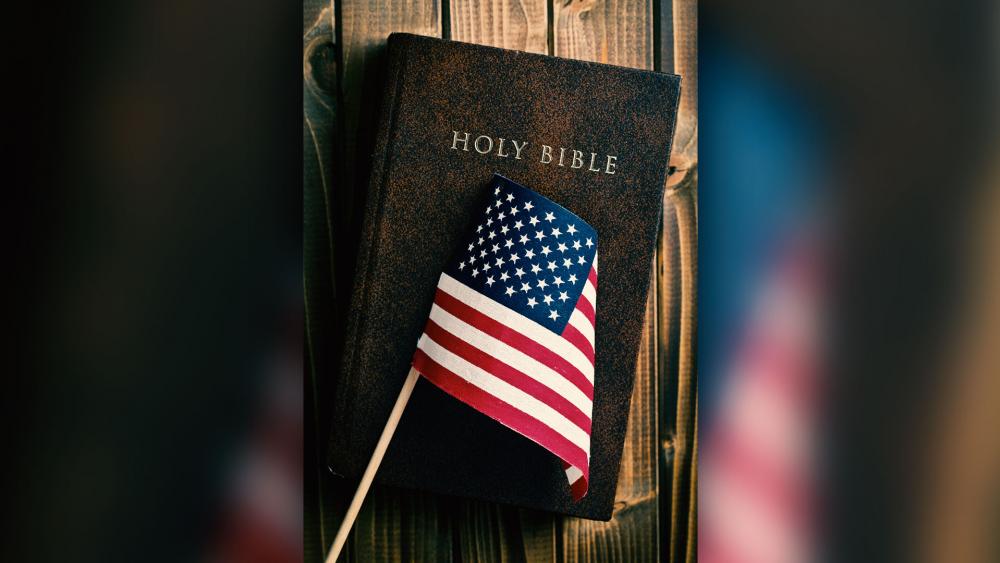 Nationally recognized faith leaders issued a call to prayer, Thursday, asking the nation to pray for President-elect Donald Trump in his responsibility of protecting America from terrorist attacks and radical Islam.

In a press conference, the newly formed ad hoc coalition of religious leaders, known as Faith Leaders for America, promised their prayer and support for Trump and his administration.

Dr. Jerry Johnson, President of the National Religious Broadcasters (NRB) said that praying for Mr. Trump is the biblical thing to do.

He referenced the Old Testament prophet Samuel who said it would be a sin not to pray for King Saul; he also cited the Apostle Paul, who said we should pray for all who are in authority.

"You've been brave to speak out recently on these issues (of National security), we stand here today as a visible sign that we'll stand with you when you take action to protect American citizens and their freedoms," Dr. Johnson said in a message to President-elect Trump.

Dr. Johnson said he and his fellow faith leaders see good government as God's way of protecting America against evil-doers and said that their primary prayer for Trump is that he would succeed in his God-given assignment of keeping the peace.

Rabbi Hausman spoke passionately about the threat that the Muslim Brotherhood and radical Islam pose to those of the Jewish faith--saying that his people have been through this sort of persecution before and for them it is very simple, "when someone says they want to kill you, you believe them."

He spoke of the radicalization efforts that are happening in mosques in his hometown of Boston and how government officials are partnering with some of these mosques that preach messages of jihad, in "inter-faith dialogues."

In once instance, lawmakers even led an anti-Trump rally at one of those mosques.

"Our group, Faith Leaders for America, we're here to do two things--we have to help to explain the actual danger posed by radical Islamic operations in our midst and the willful blindness of our elites who have joined the Islamists in blaming and whitewashing us," said Rabbi Hausman.

"What could be a more urgent or blessed message than this for clergy. Our job is to bring truth," he continued.

Rev. Jerry Boykin spoke of the Council on American-Islamic Relations (CAIR), an organization that was declared a, "terrorist organization," by Saudi Arabia and the United Arab Emirates, but that is still allowed to operate in the United States.

"If  we don't stand up to the evil presented by these groups, but openly talk about interfaith discernment with no understanding of what the Koran and Hadith stand for, we're walking into an ambush and trap," Boykin said.

The representatives from Faith Leaders of America stressed that they don't hate Muslims--several of them stressing that they have Muslim family members whom they love and would never wish to see discriminated against. But they said the threat of radical Islam cannot be ignored--because it's infiltrating moderate mosques and poisoning them against America.