'In God We Trust': Lawmaker Pushes for Motto on Tennessee Plates 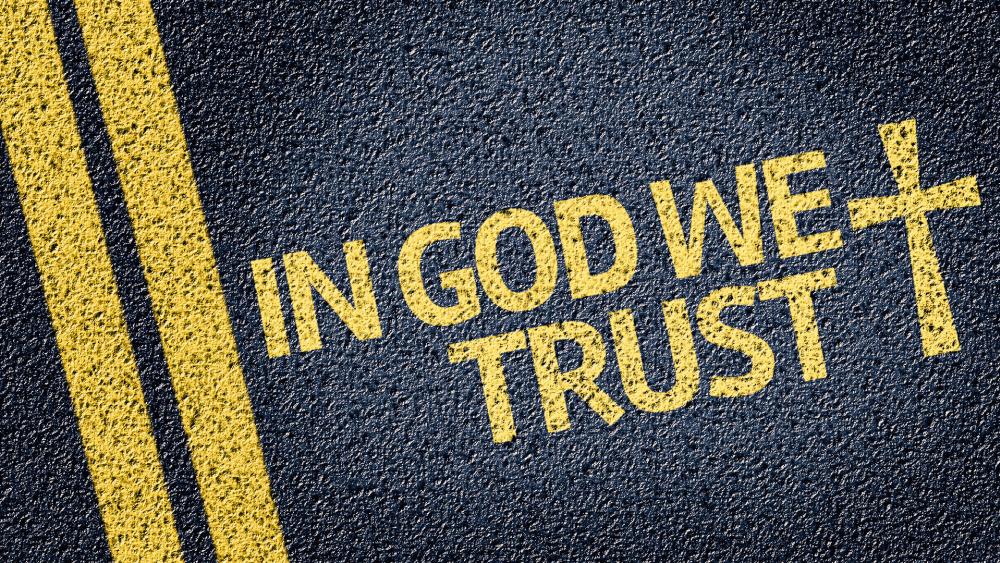 A Republican state lawmaker is pushing for the words "In God We Trust" to be placed on license plates in Tennessee.

Rep. Bill Sanderson wants the state Revenue Department to redesign license plates that would include those words by July 1, 2017.

This is not the first time Tennessee lawmakers have stood up for recognition of God.

Last year both state houses passed a bill that would have made Tennessee the first state in the country to declare the Bible as its official book. Gov. Bill Haslam vetoed that bill.

And back in 2014 a former state senator also sought to pass legislation that required the words "In God We Trust" to be painted behind the speaker's podiums in the House and Senate.

The measure was ultimately changed against the sponsor's will, calling instead for the phrase to be painted in the tunnel beneath the Capitol.