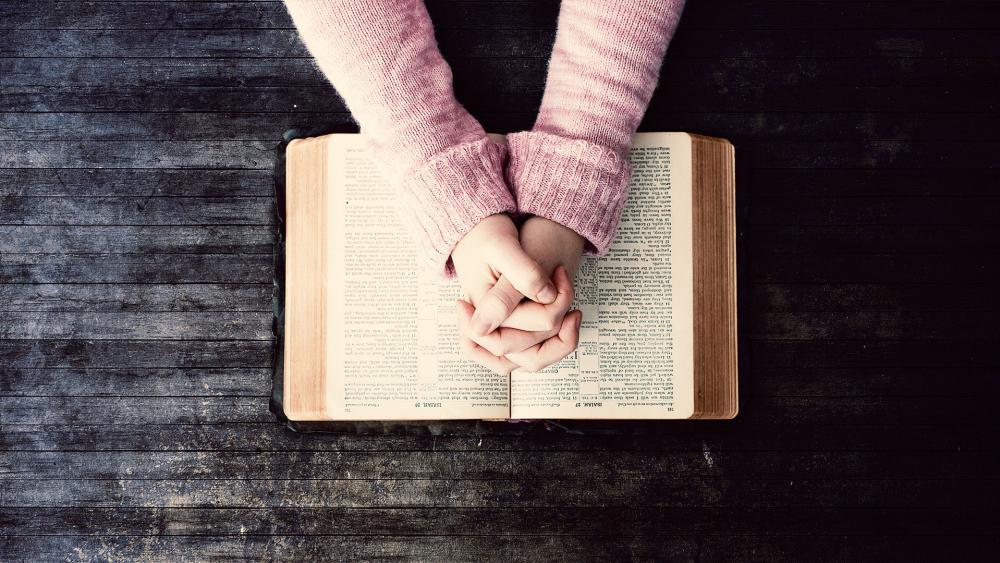 A school district in Joplin, Missouri, has suspended a middle school Bible study after a complaint from the American Humanist Association.

In mid-December, the association sent a letter to the school district about a morning Bible study program at North Middle School.

They alleged that both teachers and outside clergy members led students in prayer and scripture readings in the school auditorium during breakfast on certain days, The Joplin Globe reported.

The association accused school employees and clergy of using doughnuts to attract students to the group.

"It is unconstitutional for public school teachers to pressure students into participating in prayer or other religious activities," David Niose, legal director of the American Humanist Association, said in a press release.

The school district dismissed those claims after finding that the program was student-initiated and complied with other requirements and policies set out by the school board.

They found that participation in the program was voluntary, was not led or promoted by a district employee, did not interfere with educational activities, and didn't use public funds.

However, they did cancel the program because student-initiated groups are not allowed until high school.

"Our staff was unaware of the policy update and its implication for this activity," the district said in a statement. "As a result, we have suspended the Bible study as it is currently organized."

The suspension has been extended to similar Bible studies offered at other middle schools.

Interim Superintendent Norm Ridder said community groups can choose to sponsor activities, including religious ones, as long as they pay rental fees in accordance with the district's policy on buildings and other properties.

"It happens in a few elementaries," in Joplin, he said. "There's nothing illegal about that as long as they're paying the fee."