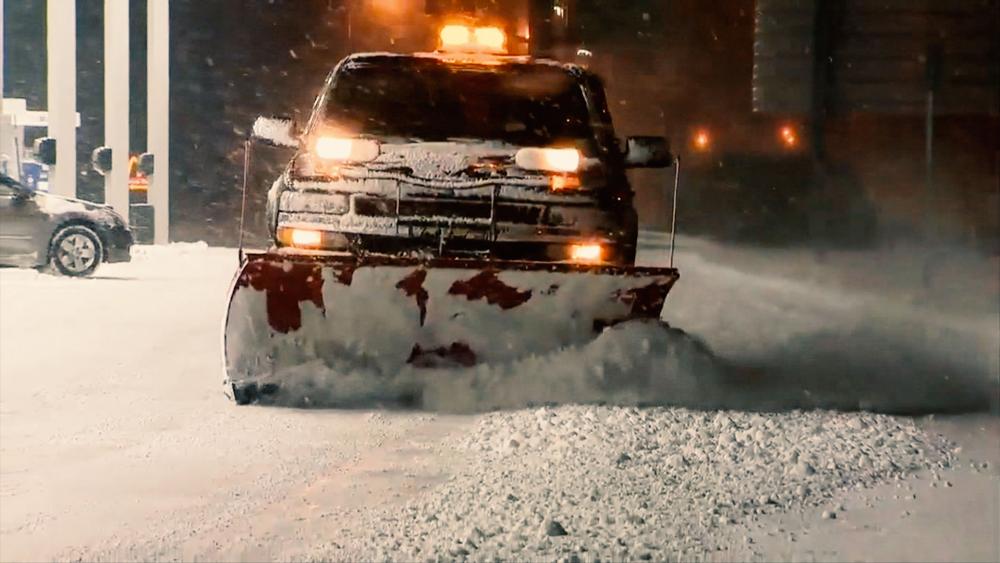 Snow and ice covered the ground in 49 states over the weekend and the South was one of the areas that was hit the hardest.

Five southern states, including South and North Carolina, Georgia, Alabama, and Virginia were under a state of emergency.

"They were pretty much just putting salt sand on because there's no way to get it off the road when temperatures are that cold," said one North Carolina resident.

"Luckily I drive a four-wheel-drive jeep so I've been ok," said motorist Jordan Dean. "But, I've seen (parts) of Six Forks entirely covered in sheet of ice. I've seen ice even raised up an inch over, and even being careful I've been slipping around quite a bit."

In parts of Louisiana, Mississippi, Alabama and Georgia, ice was already forming.

Three hundred crashes were also reported in Nashville, Tennessee, in less than four hours. In Kentucky, icy roads were blamed for a car crash that killed one man.

Meanwhile, warmer weather is on its way this week for the parts of the country. Temperatures are said to climb to the 40s, and in some spots it will rise into the 70s.

In the Midwest, the highs are expected to reach nearly 80 degrees by the weekend.