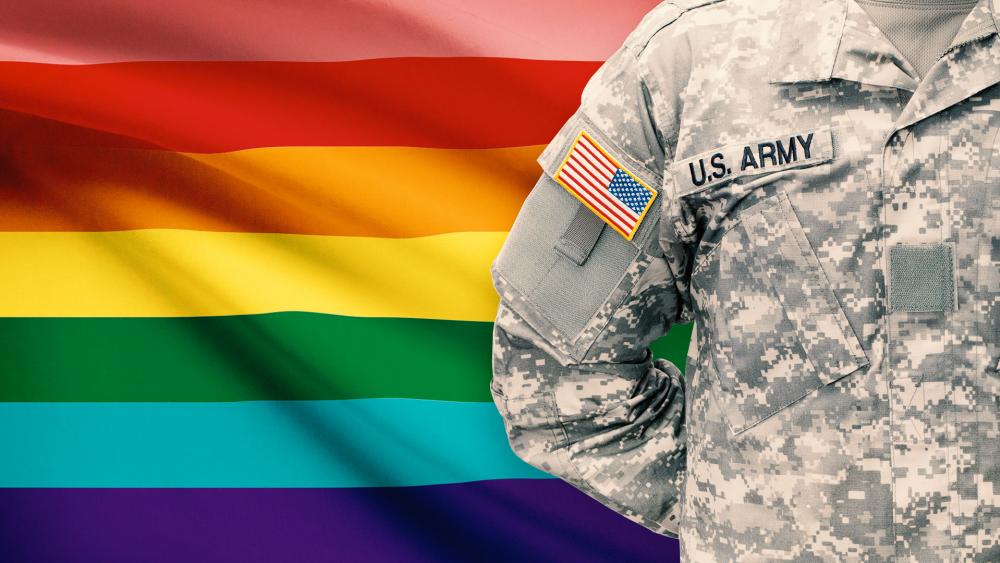 "Following her transition from male to female (which did not include sex reassignment surgery) and gender marker change in DEERS (the military's personnel database), a transgender Soldier begins using female barracks, bathroom and shower facilities. Because she did not undergo a surgical change, the Soldier still has male genitalia."

In response, No. 1 under "Considerations and Responsibilities" reads:

"Treat all Soldiers with dignity and respect."

"Understand that you may encounter individuals in barracks, bathrooms, or shower facilities with physical characteristics of the opposite sex despite having the same gender marker in DEERS."

"All Soldiers should be respectful of the privacy and modesty concerns of others. However, transgender Soldiers are not required or expected to modify or adjust their behavior based on the fact that they do not 'match' other Soldiers."

"This is a first," wrote James Hasson for The Federalist. He's a former Army captain and a veteran of the war in Afghanistan. "The military is normally in the business of telling soldiers to 'modify or adjust their behavior' all the time."

"Consider what these policies mean in real life: Most Army showers look like a prison cell with several showerheads on the wall," Hasson explained.

"Anyone who has dealt with the practical challenges of funneling 30 people through them in ten minutes understands that 'privacy' will be incompatible with reality," he continued.

"Female soldiers who feel uncomfortable sharing facilities with individuals who still have 'physical characteristics of the opposite sex' will just have to put up with it," Hasson added.

Late last month, Defense Secretary James Mattis delayed allowing transgender people to enlist in the military for six more months. The delay does not ban military personnel who are currently serving from transitioning, according to The Federalist.

The goal of the postponement is to provide the joint chiefs more time to look over and ease the impact of an Obama administration rule on "readiness and lethality of our (armed) forces," the media outlet reported.

The Obama administration allowed transgender people to openly serve. In the past, the U.S. Armed Forces automatically discharged military personnel with gender dysphoria. 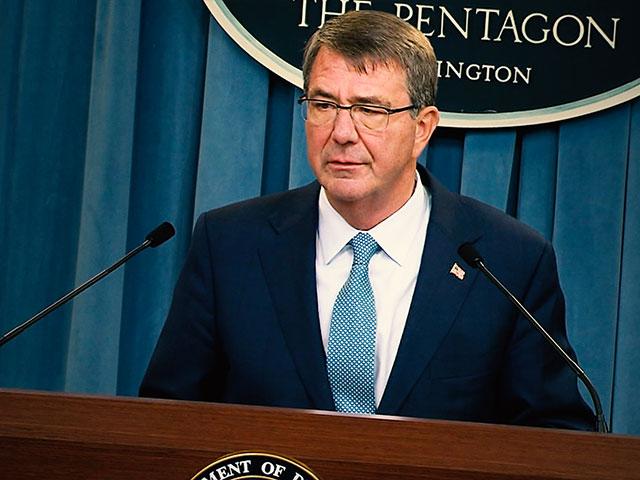