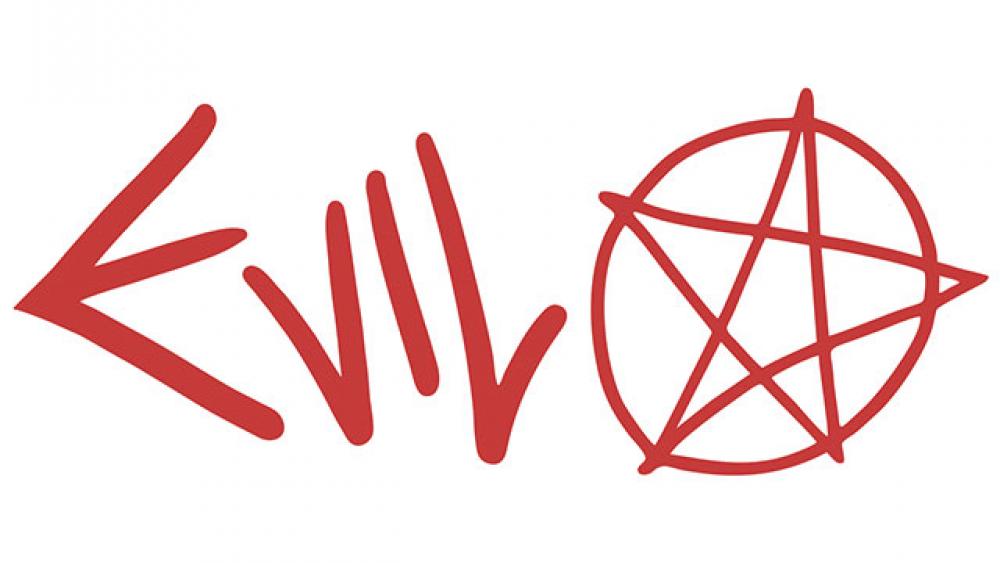 Residents from Belle Plaine, Minnesota will gather in prayer this Saturday at 12:00 p.m. to oppose Satanists who are publicly honoring Satan at a veterans memorial.

"The specific purpose is to raise our prayer against Satan," Robert Ritchie, executive director of America Needs Fatima, told LifeZette.

The Massachusetts-based Satanic Temple is sponsoring a "bowl of wisdom" monument that is inscribed with inverted pentagrams.

It will have an empty, upside-down soldier's helmet on top to hold remembrances and messages written to fallen soldiers.

The city approved the monument which is reportedly the first satanic monument on U.S. public property.

Last August, an 87-year-old Army Veteran placed a cross in the Veterans Memorial Park. He made an iron silhouette of a soldier holding a gun and kneeling by a cross grave marker.

A local resident filed a police complaint against the cross through the Wisconsin-based Freedom from Religion Foundation. The group said the cross did not belong in a public space, so the city decided to remove it in January.

Members of the Veterans Club soon became outraged and put out hundreds of crosses across the entire town on front lawns and displayed them in private businesses to pressure the city.

The city council then voted in February to allow a limited open public space for monuments that honor veterans, so the cross was reinstalled in April.

"This is an affront to God that must not go unanswered!" Minnesota's Holy Trinity Parish said in an online post.