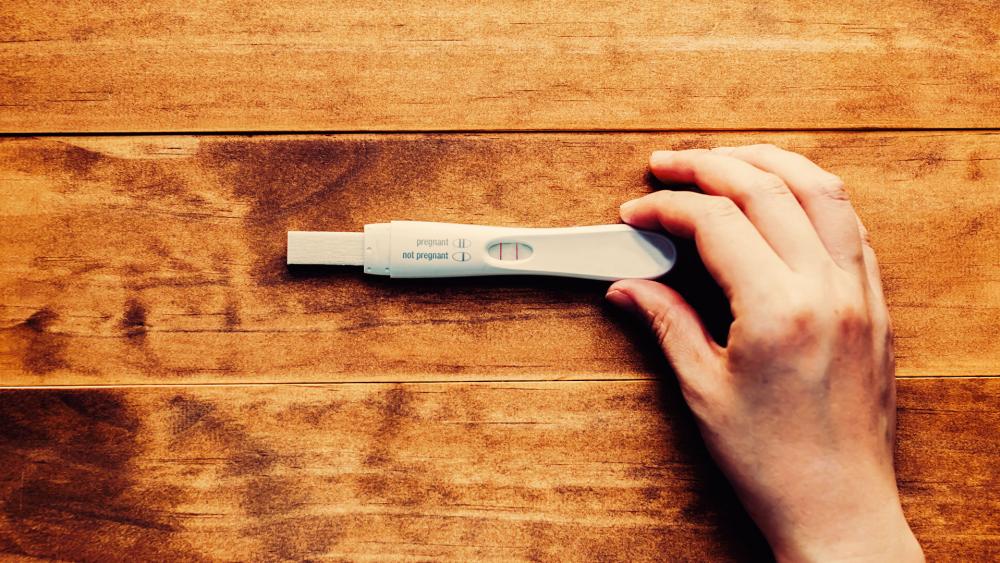 Faith-based pregnancy centers in Hawaii are fighting a new law that forces providers to tell patients about free, state-funded abortions during visits.

Centers that refuse could face fines of up $1,000.

Hawaii's new law requires church-based counseling centers to post a visible sign in the lobby explaining where women can get an abortion.

Those who oppose the rule say it violates their rights to freedoms of speech and religion.

"It appears it's a one-way street and all streets will lead these women to Planned Parenthood," one opponent of the bill said.

Alliance Defending Freedom represents Calvary Chapel Pearl Harbor's "A Place for Women" pregnancy care center, as well as the National Institute of Family and Life Advocates. They are two of the five pro-life centers fighting the measure.

The ADF has filed a lawsuit over the new law, which could go all the way to the Supreme Court.

"Freedom of speech also means the freedom to not express views that would violate one's conscience. Yet, under this law, Hawaii is forcing pro-life centers and physicians to provide free advertising for the abortion industry against their conscience," ADF Legal Counsel Elissa Graves said.

Illinois passed a similar law earlier this year. California has had one on their books since 2015.