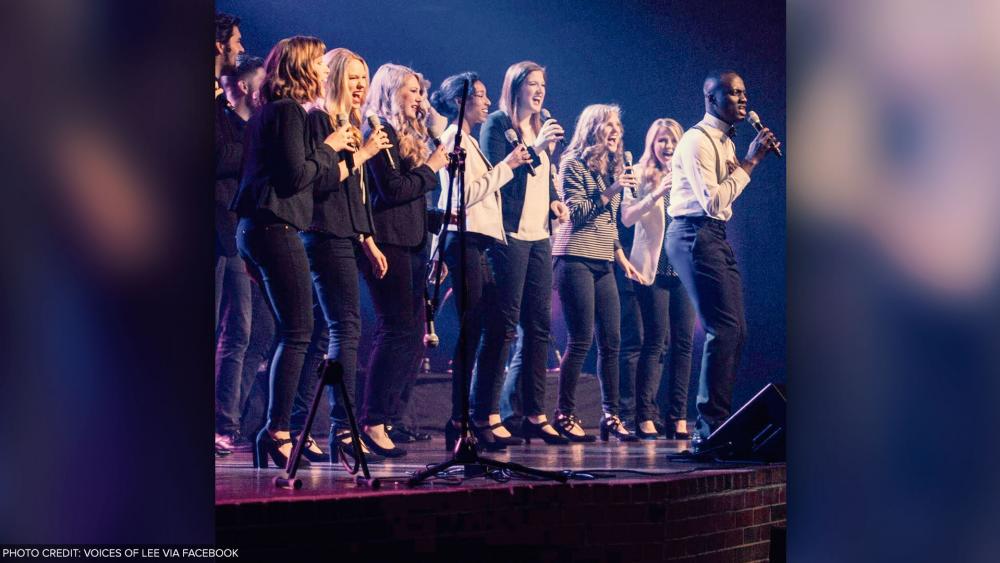 One group of singers is becoming a sweeping, viral-video sensation as they reach millions with the name of Jesus.

The Voices of Lee, a group of singers representing Lee University, posted a moving video of them performing Hillsong's "What a Beautiful Name," on Facebook July 2.

Since then, it definitely deserves the term "gone viral." It's been viewed more than 11 million times. More than 70,000 people have "liked" or "loved" it; and, over 110,000 have shared it including Christian actor Kirk Cameron.

"I really love this song right now. It's so powerful. And the Voices of Lee just made it even better!," he wrote in a post. "You have to watch (and hear) this...all from a group of college students."

"We are so thankful for the number of people who have indicated they were blessed by these two videos," said the group's director Danny Murray.

"We know that God touched these and we are so thankful. Dr. Hill (Church of God General Overseer) uses a phrase, 'At the speed of favor…' That is exactly what we've seen here," Murray also said.

"There are a lot of considerations that go into account when ascribing the word 'viral' to any post – how long the post has been up, how much money was spent to promote it, etc." said Rob Alderman, is a senior partner of the Alderman group. His group manages social media for the Church of God International Offices according to Faith News Network.

"But this video is certainly in that category. For a video to be considered viral, it has to have five-million views within three to seven days. At over 10 million views, the Voices video has more than double that," he said.

"The numbers on the video are really significant," he also noted.

This isn't the first time The Voices of Lee have found themselves in the limelight. In 2013, they performed at the presidential inauguration.

They've even been on "Good Morning, America," and "The Sing-Off."

The group posted a video of their performance of the song "No Longer Slaves" by Brian Johnson, Jonathan David Helser, and Joel Case in May 2017.

It got a lot of attention too – 8.4 million views on Facebook alone. 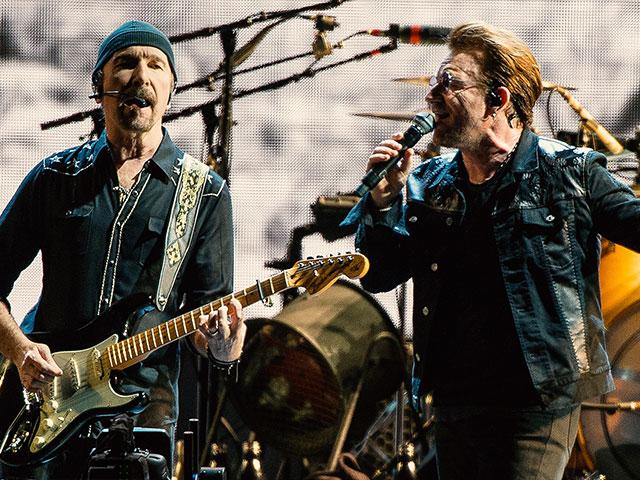 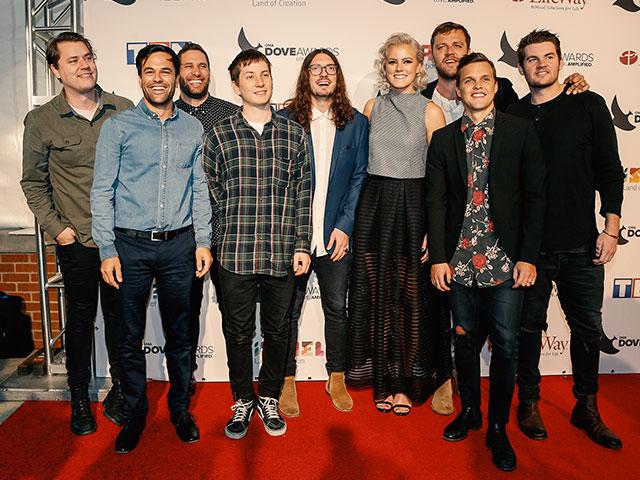 Hillsong United Coming to U.S. With 'Wonder' and Surprise for Some Fans
CBN News Email Updates