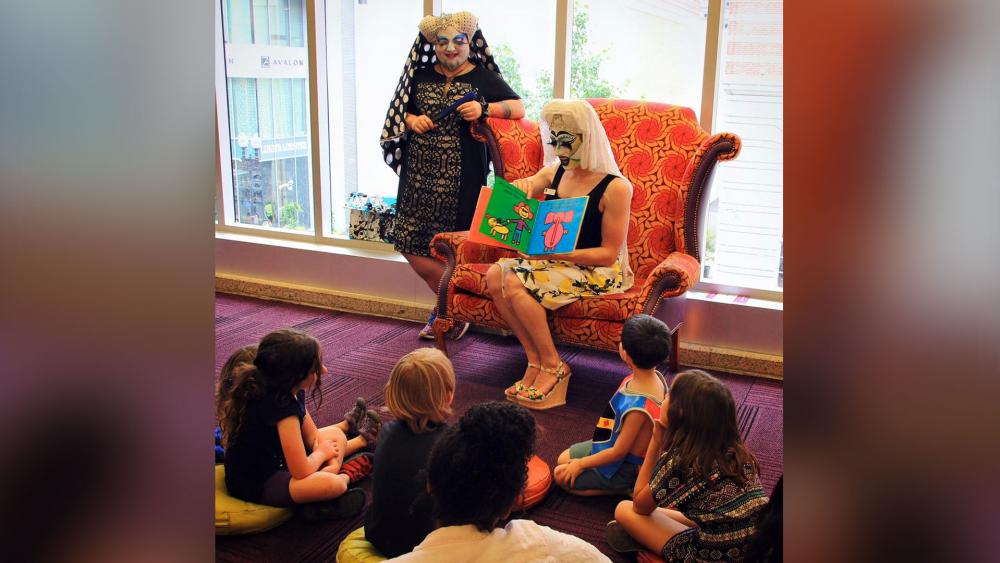 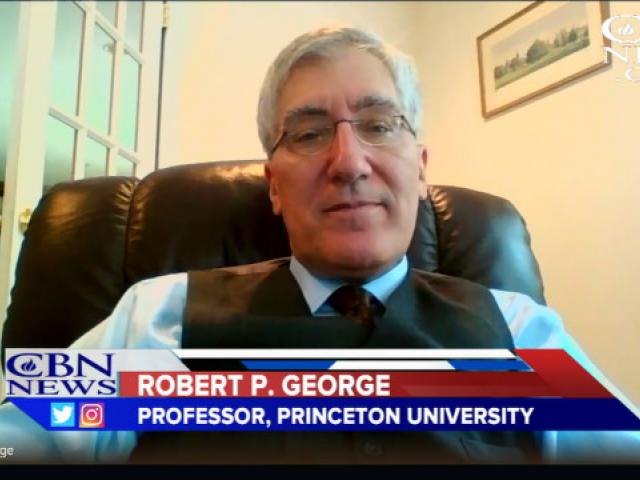 The Boston Public Library is coming under fire after hosting a "Drag Queen Story Time" event for young children.

On June 29, the library brought in the "The Boston Sisters of Perpetual Indulgence" - a group of drag queens who dress as Catholic Nuns – for a "storytime" with young children.

The Boston Public Library facebook page put up a photo of the event.

Two days before the event on June 27, a picture was posted by the "Children's Library, Boston Public Library" Facebook page.

The photo's caption says "Let's end Pride Month with a drag... drag queen storytime, that is! Join us on Thursday, June 29th at 3:30 for another visit from the Sisters of Perpetual Indulgence."

Robert P. George, a Princeton University professor and director of the James Madison Program in American Ideas and Institutions says it is dangerous using the state to promote ideas that defy normal ideas about gender.

"The "Sisters of Perpetual Indulgence" are sending a message that they have the power to enter into the public domain, a publicly funded institution," he told CBN News.

George believes that the "Sisters" are asserting their dominance and "cultural power" they possess in the "elite sector" through their mockery of Catholics.

"And they're sort of celebrating it and telling us all about it and making sure that we know that they've got it and we don't."

He adds that the incident "was a catechism class—an indoctrination session—in the religion of sexual liberation."

The photo posted on June 29 has been shared more than 800 times, and has received more than 700 comments.

"This is totally inappropriate to be exposing young kids to" said one user.

"I find this mockery of my Catholic faith quite offensive. This is bald-faced bigotry and hatred and the library is allowing it. Disgraceful!" commented another according to Lifesite News.

"The Sisters of Perpetual Indulgence," are self-dubbed "queer nuns," based out of San Francisco.

They claim to "use humor and irreverent wit to expose the forces of bigotry, complacency and guilt that chain the human spirit," and say they are "devoted" to "promoting human rights, respect for diversity and spiritual enlightenment."

But George says the "Sisters" have simply created an "inversion of religion."

"They propose enlightenment, liberation, even salvation coming from sexual self-indulgence, from hedonism."

"This new religion, this neo-pagan religion of self-indulgence is one that competes with other faiths," he added.

George believes that they use their appearance denigrate Catholics and other Christians.

"As for… the anti-Catholic bigotry on display in their mocking of nuns and Christian morality is blatant," said George.

"Just imagine the outcry if, instead of Catholic nuns, the mockery was aimed at immigrants, African-Americans, Asians, Latinos, handicapped people, Buddhists, Muslims; or, indeed, self-identified 'gay' or 'transgendered individuals.' It would be deafening," he said.

"But no, we're getting nothing like that. We're getting praise from the mainstream media, we're getting silence in many quarters. You can see the double standard when it comes to bigotry," he said.

"There needs to be one standard for everybody."

When asked about what Christians should do to confront this growing problem, George said that they must speak the truth "boldly" and "unapologetically" in love.

"Christians basically know what they should be doing. The question is, can they muster the courage in the current environment to do it?" said George.

"We have to… encourage each other to stand fast, to stand up, to speak out boldly, to take the risks as the costs of discipleship."