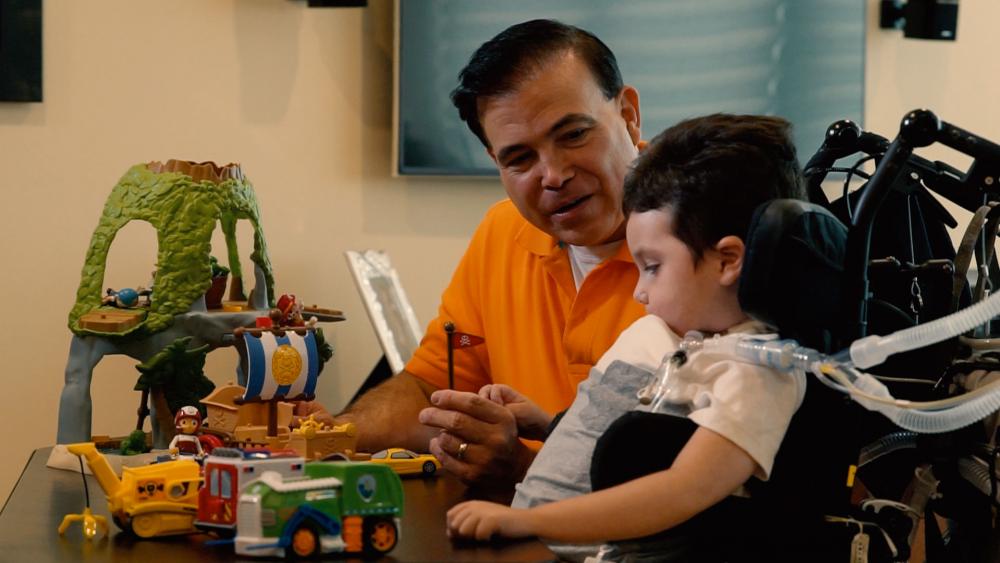 BALTIMORE — Like most kids his age, 6-year-old Arturito loves to play with toys and watch cartoons and movies – simple activities doctors once thought he would never enjoy.

He was born happy and healthy in February 2011, but by the time he was 14 months old, his parents, Art and Olga Estopinan, began to fear something might be wrong.

“We had no idea of the storm that was headed our way,” Art explained.

They noticed little Arturito was sweating often. It also took him longer to finish meals, sometimes an hour and a half for one feeding. And he no longer had the ability to hold his head up straight.

It is a fatal genetic condition that destroys the body’s muscles and often leads to respiratory failure. Fewer than a hundred cases have ever been reported.

Doctors informed Arturito’s parents that he would be dead within two months since there is no cure. But the Estopinans refused to accept the prognosis.

“I told the doctor ‘Thank you, because if it wasn’t for you, we wouldn’t know what was wrong with our son,’” Art recalled. “But I said, ‘I guarantee you that we’re not taking our baby home to die.’”

When the Estopinans brought Arturito home after the diagnosis in 2012, he was so weak he could only move his eyes.

Their relentless months-long search led them to an expert who suggested treatment that could potentially reverse Arturito’s decline.

Now after years of experimental gene therapy, he has defied the odds – able to move his arms and communicate making sounds. 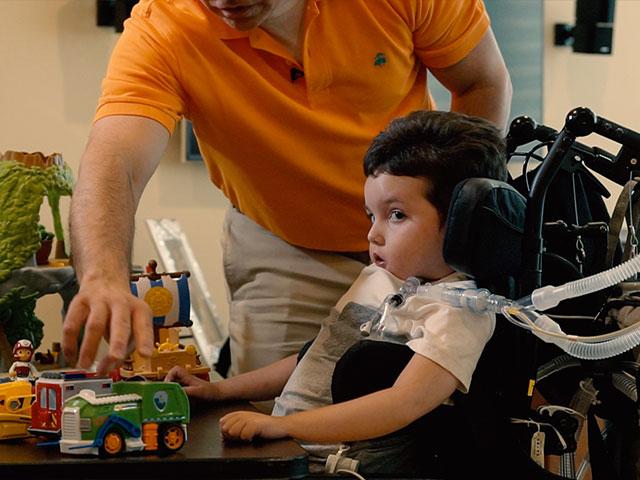 However, he depends on medication and a combination of eight machines to help keep him alive and requires extensive round-the-clock care. His mother quit her job and hired a team to assist with Arturito’s in-home medical needs. And his bedroom has been converted into an intensive care room.

His parents told CBN News the sacrifices they made are worth the pain they have had to endure because of his significant progress.

“None of that matters. What matters is our son is alive,” Art said. "He’s happy, and he’s the joy of our lives.” 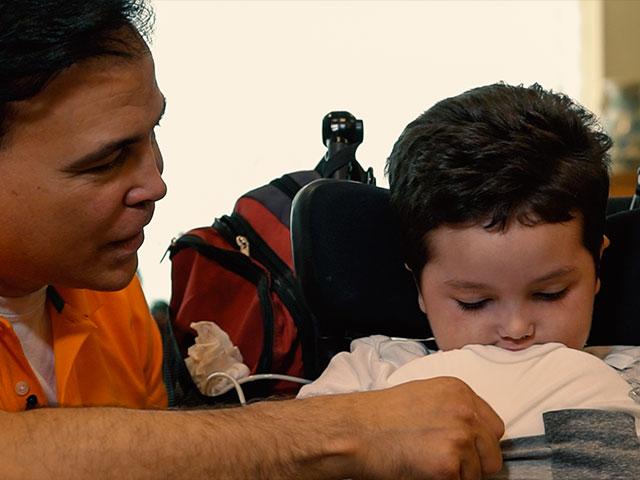 In June, Olga received a phone call from the parents of a child with a condition similar to Arturito’s.

On the other end of that call were Connie Yates and Chris Gard, whose 11-month-old terminally ill son, Charlie, is at the center of an international debate over who will decide his fate: his parents fighting to keep him alive or the doctors who are treating him.

Charlie’s parents contacted the Estopinans after learning of the successful results from Arturito’s pioneering treatment, the first human in the U.S. to undergo nucleoside bypass therapy.

Art recently flew to London to offer his support and connect them with Dr. Michio Hirano, a neurologist at the Columbia University Medical Center who has been treating Arturito.

Dr. Hirano and Charlie’s specialists at Great Ormond Street Hospital will meet in London Monday and Tuesday to discuss the case.

His involvement has provided a lifeline in the protracted legal battle pitting the will of his mother and father against the experts, who say Charlie should be removed from life support.

Art said his anger about their situation is only outweighed by his admiration for the way Charlie's parents have handled their battle in Britain’s health care system.

Art believes international public support is helping to keep Charlie alive, and he credits President Trump for changing the trajectory of the case.

“[Charlie] was supposed to be extubated on a Monday. And President Trump tweeted on Sunday that the U.S. will be happy to help Charlie Gard, and then everything changed,” he said. “So Trump saved Charlie Gard’s life.”

Art thanks God for keeping his son alive and believes Arturito will eventually be cured. He said he wants the same opportunity for Charlie and his family.

“We would do it all over again to save his life,” he told CBN News. “When I look at him I feel like I won the lotto – that I am the luckiest dad around, because we thought he was leaving us.” 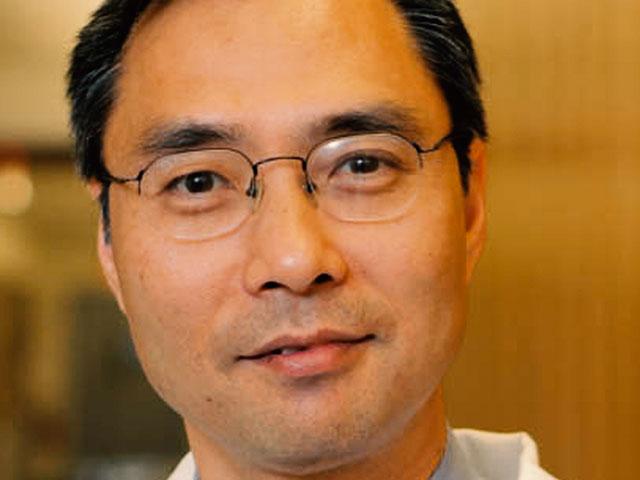 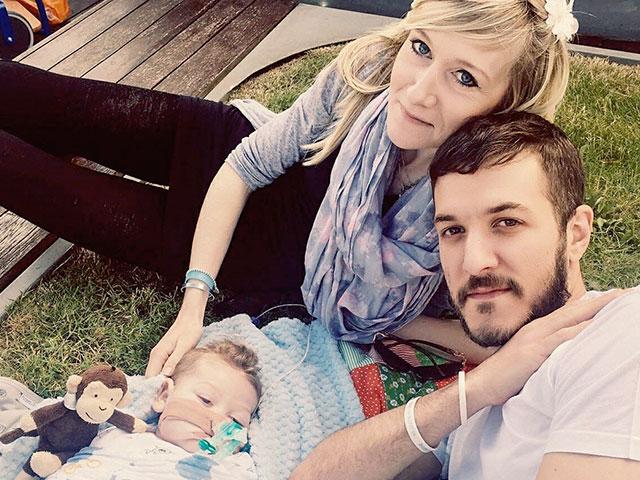