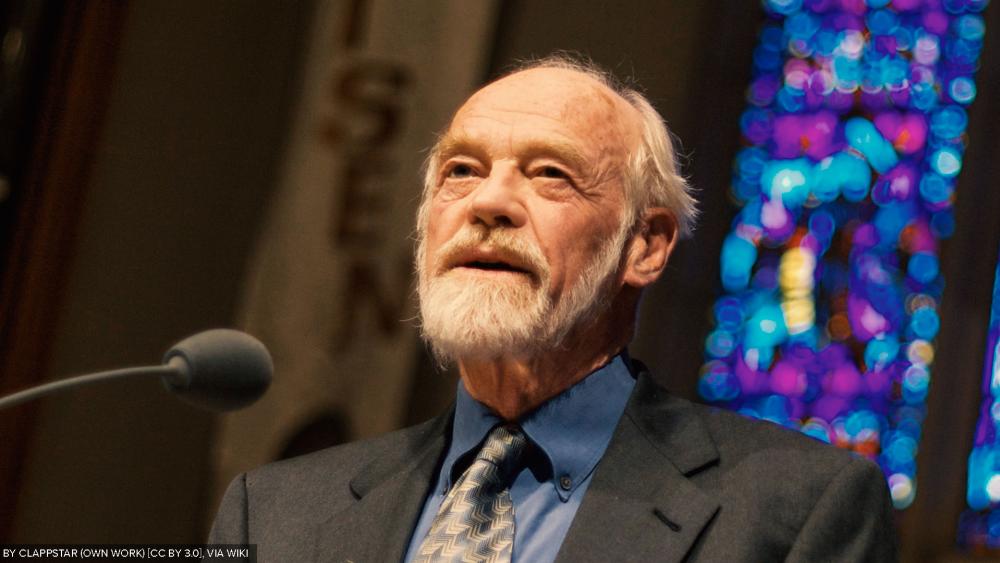 Biblical scholar and author Eugene Peterson wants to take back comments he made in support of gay marriage to a prominent journalist.

Peterson, author of The Message Bible and more than 100 other books, recently told Jonathan Merritt of Religion News Service that his experience with Christian homosexuals has caused him to reconsider his opposition.

"I wouldn't have said this 20 years ago, but now I know a lot of people who are gay and lesbian and they seem to have as good a spiritual life as I do," he said. "I think that kind of debate about lesbians and gays might be over."

"People who disapprove of it, they'll probably just go to another church," Peterson continued. "So we're in a transition and I think it's a transition for the best, for the good. I don't think it's something that you can parade, but it's not a right or wrong thing as far as I'm concerned."

Peterson said that Merritt put him on the spot in the interview.  He said Merritt asked him hypothetically if he would marry a gay Christian couple if he was pastoring today.  "I said yes in the moment," he told Christianity Today "but on further reflection and prayer, I would like to retract that."

Peterson said he would not marry a gay couple "out of respect to the congregation, the larger church body and the historic biblical Christian view and teaching on marriage."

In response to Peterson's earlier comments to Merritt, the retail giant LifeWay Christian Stores had said it was attempting to confirm Peterson's thinking on marriage in light of the interview.  "If he confirms he does not hold to a biblical view of marriage, LifeWay will no longer sell any resources by him, including The Message," LifeWay explained in a statement.  Late on Thursday, LifeWay spokeswoman Carol Pipes said "based upon Eugene Peterson's retraction, we will continue to sell his resources."

A number of faith leaders had responded with concern to Peterson's interview comments in support of gay marriage.

Southern Baptist spokesman Russell Moore said that while he's a long-time fan of Peterson's writings he would no longer give his books to new believers for fear of confusing someone.

"Peterson is wrong about a huge issue with massive implications for the eternal lives of people and the witness of churches," said Moore, who also noted that George Whitfield and Jonathan Edwards were wrong on slavery.

"We never read anyone who is right on everything, except within the covers of our Bibles," he noted. "Everything else we ought to read with a certain level of skepticism and discernment."

Likewise, theologian Owen Strachan said that while he has appreciated Peterson's writings, his current thinking on homosexuality as represented in the interview is "not sound."

Strachan warned that evangelicals must be prepared for more debate on the issue.

"The trend of evangelicals affirming homosexuality is not going away. The division this trend is causing is awful. We lament it deeply, particularly when we have learned so much from leaders like Peterson," he said.

On the opposing side, those promoting acceptance of homosexuality within the Church have been applauding Peterson's original comments to Merritt.  Matthew Vines, executive director of The Reformation Project and author of God and the Gay Christian, called Peterson "the most influential Christian to date to say he affirms same-sex unions."

Eugene Peterson is without a doubt the most influential Christian to date to say he affirms same-sex unions. The impact will be significant. 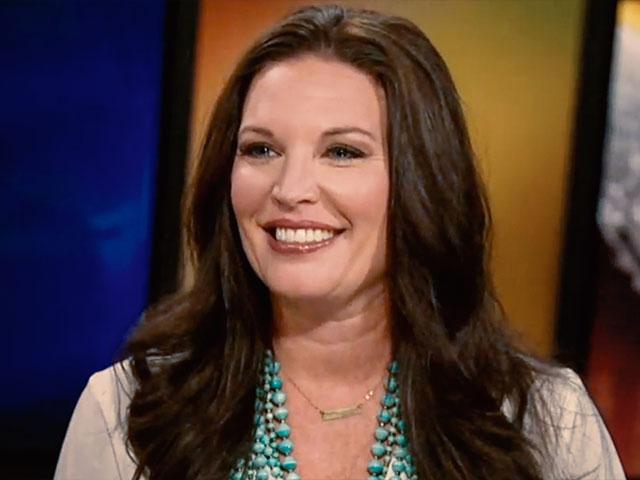