Who's Remaining Faithful in Marriage? New Report Has Surprising Results on Adultery 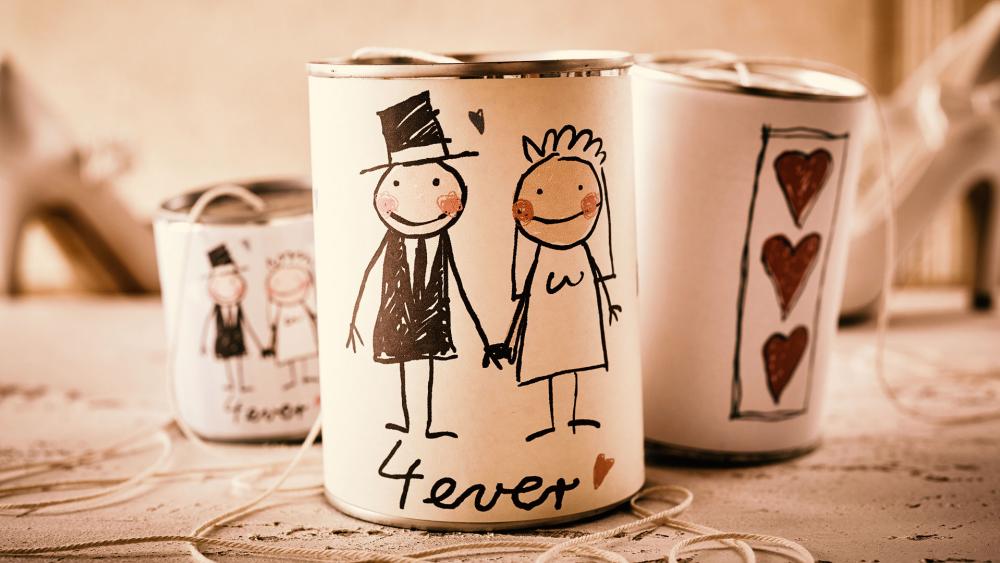 It's research you might not expect:  older Americans are having more affairs than younger Americans.

Dr. Nicholas Wolfinger, a sociologist at the University of Utah, discovered the trend using data from the General Social Survey(GSS).  He found that since 2004, Americans over 55 have reported rates of extramarital sex that were five to six percentage points higher than younger adults.

The numbers come from one specific question in the GSS survey, "Have you ever had sex with someone other than your husband or wife while you were married?"

In 2016, 20 percent of the older Americans reported adultery, compared to 14 percent for those under 55. Wolfinger calls the difference "noteworthy and statistically significant."

More insights from Wolfinger:  people in their 70's are not driving the trend--it's those in their 50's and 60's. Most of these people have been married for between 20 and 30 years and for many, the extra marital sex precedes the end of their marriage. The big question then is whether the adultery is the cause or the consequence. Wolfinger believes it's both.

The findings come even as most Americans still disapprove of unfaithfulness. The GSS shows that for the last 30 years, three-quarters of adults have agreed that extramarital sex is always wrong.

Social scientists are grappling to understand why older Americans tend to have more affairs.  Wolfinger points to a variety of motivations.  They include their age and length of marriage as well as the time period in which they grew up.

Another motivation he believes is the introduction of Viagra and other medications for erectile dysfunction that entered the market 20 years ago.

The good news:  younger Americans are proving to be more faithful in their marriages and Wolfinger says, barring any unforseen developments, that trend should continue.