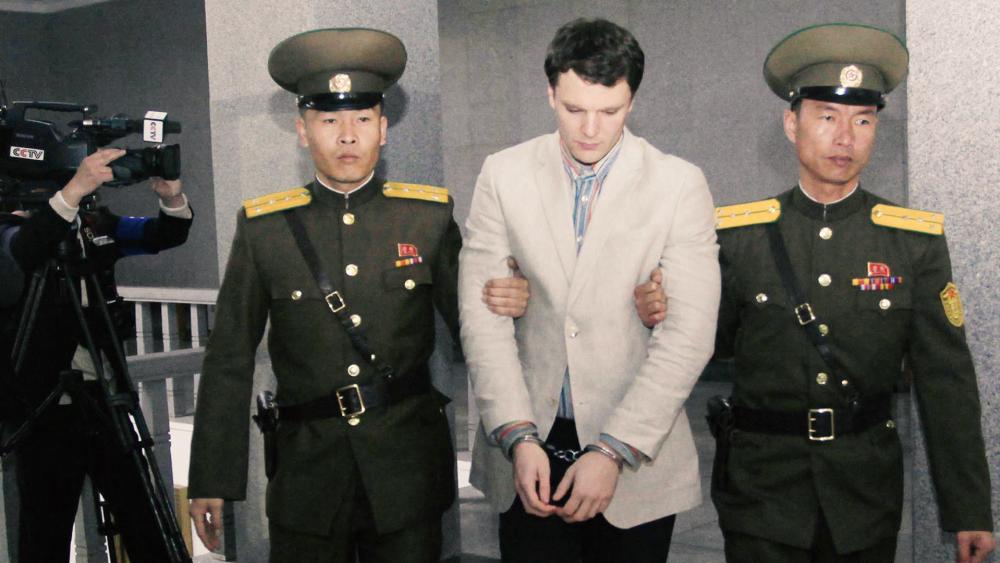 5470870603001
Beaten and Terrorized, Otto Warmbier Returns in a Coma from N Korean Captivity

Otto Warmbier suffered a "severe neurological injury" at the hands of the North Korean regime, according to a spokeswoman from Cincinnati Medical Center.

The American college student was released from captivity by the communist government earlier this week. He returned in a coma and was put in the medical center Tuesday night.

Warmbier's parents were told the North Koreans claim his medical condition began after he contracted botulism and took a sleeping pill.

However, they believe their son's condition came from brutal treatment.

At a press conference in southern Ohio's Wyoming High School, Otto's former school, his father Fred Warmbier said, "Even if you believe their explanation of botulism and a sleeping pill causing a coma -- and we don't -- there is no excuse for any civilized nation to have kept his condition a secret and denied him top-notch medical care for so long."

Fred and Cindy Warmbier say they learned their son was in a coma a week before he had returned, and that he had been so since March 2016.

"We want the world to know how we and our son have been brutalized and terrorized by the pariah regime in North Korea," they said.

Warmbier was serving a 15-year prison term with hard labor for alleged anti-state acts. His crime was trying to take home a North Korean propaganda poster.

His release comes as former NBA player Dennis Rodman was paying a return visit to Pyongyang.

U.S. Secretary of State Rex Tillerson said, "At the direction of the president, the Department of State has secured the release of Otto Warmbier from North Korea. Mr. Warmbier is en route to the U.S. where he will be reunited with his family."

The statement offered no other details and made no mention of Rodman's visit.

But it noted that the State Department is continuing "to have discussions" with North Korea about the release of other American citizens who are jailed there.

In March 2016, North Korea's highest court sentenced Warmbier to 15 years in prison with hard labor for subversion as he tearfully confessed that he had tried to steal a propaganda banner.

Warmbier, a 22-year-old University of Virginia undergraduate, was convicted and sentenced after a one-hour trial in North Korea's Supreme Court.

The U.S. government condemned the sentence and accused North Korea of using such American detainees as political pawns. Warmbier's release comes as three other U.S. citizens are still being held in North Korea. 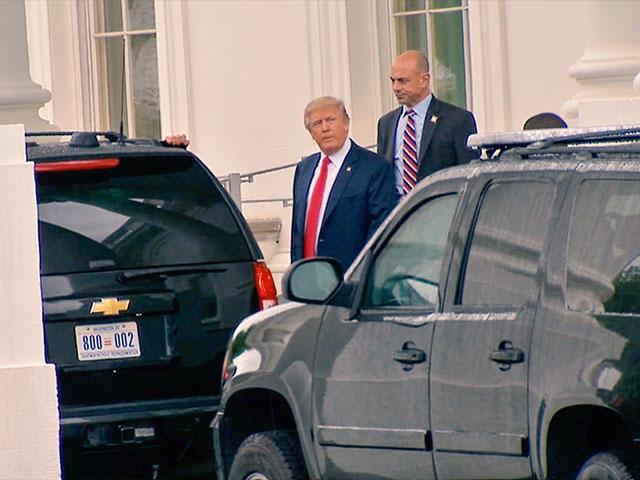 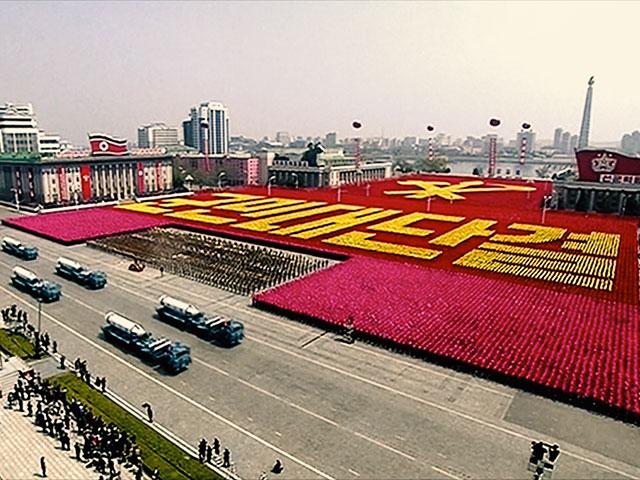