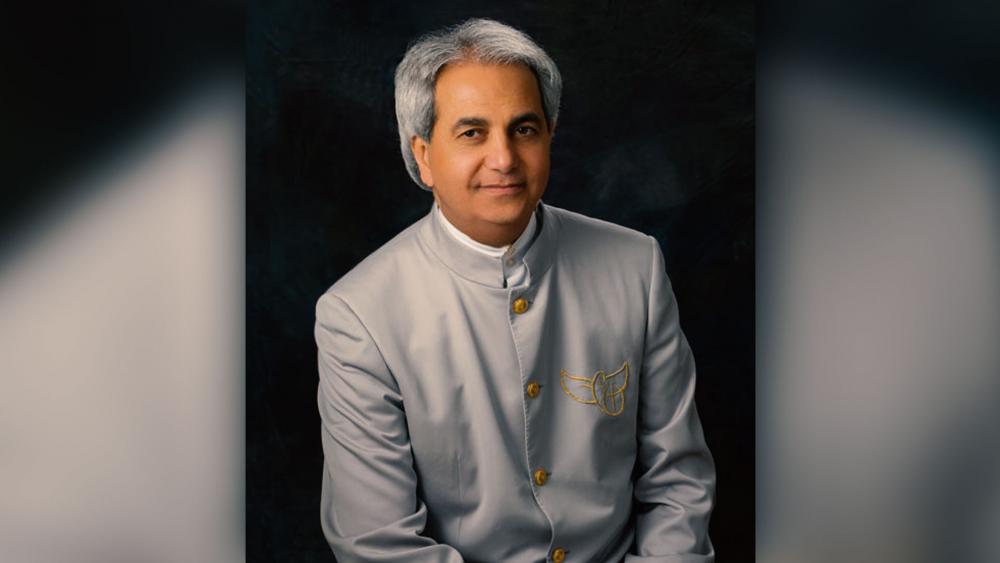 Hinn, best known for his miracle crusades, has been in international ministry for 40 years. Millions of people have also been touched by powerful messages of salvation through the far-reaching, audience-friendly television ministry of Pastor Chris.

The channel, called "LoveWorldUSA," will broadcast across the U.S. on Spectrum cable in an effort to showcase the miraculous power of God.

During a virtual press conference about the channel, a spokesman said the channel will be vastly different from 'boring types of Christian networks.'

"Pastor Chris Oyakhilome and Pastor Benny Hinn are delighted to launch this new network dedicated to demonstrating the power of God on a daily basis in the United States and around the world," said Pastor Deola Phillips in a virtual news conference.

"2017 is the year of flourishing and May is the month of meditation - this transformational new TV channel has divine timing," said Phillips.

The Christian channel will feature Hinn's flagship program "This Is Your Day," as well as Pastor Chris' program called "Atmosphere of Miracles."

Phillips said, "the power of God will be demonstrated on a daily basis and include praying for the sick. And the presence of God will be manifested on live TV. Miracles will happen right before your eyes."

The channel will also air Christian news, programming for children as well as Christian conferences.

"LoveWorldUSA" will launch in July.