A Maine state representative is calling on her fellow lawmakers to make female genital mutilation a crime in Maine.

State Rep. Heather Sirocki, R-Scarborough, is the sponsor of the original L.D. 745, which bans FGM. It has since been amended.

"This bill has been close to my heart for months," Sirocki said in a statement. "Maine has already been identified as one of eight high-risk locations in the country, and an education and outreach program has already been established through the federal government."

"My bill does not abandon that outreach program," she continued. "My bill is an addition to it. The bill's intent was simply a prohibition of child abuse, and it could serve as a deterrent."

Worldwide, an estimated 6,000 girls are subjected to the practice each day. For centuries, women performed FGM on family members or neighbors, anywhere from infancy to puberty. The practice is most common in parts of Africa and the Middle East, predominantly in Muslim-controlled countries.

Female genital mutilation is the cutting off, or in fewer cases, the mutilation of the external female genitalia. This procedure is often done without anesthesia using dull and dirty razor blades or scissors.

Many girls do not survive the ordeal due to bleeding and infections, and those who do can be scarred both physically and emotionally for life.

"We could be and we should be sending a strong message to the affected communities that female genital mutilation is not legal in Maine. Period," she said. "State prosecutors need state laws."

The Centers for Disease Control estimated that more than a half million women and girls in the United States were at risk for female genital mutilation/cutting.

"I hope we never have one arrest, and I hope we never have one prosecution," Sirocki said. "But we know that the effects of FGM are here in Maine as evidenced by the payments made to providers in our MaineCare billing system, and I also know from our state being selected as one of eight high-risk areas in the country to receive the federal outreach grant, and I also know from the horrific anecdotes from medical providers and others who are interacting with the affected community."

The Maine Senate voted previously to approve a ban on FGM, according to an EndFGMToday.com news release, and the Maine House of Representatives narrowly defeated a similar bill earlier this month.

Instead, the House voted to create an education and outreach program with the goal of ending FGM in immigrant communities, the Portland Press Herald reported.

The ACLU of Maine weighed in on the House bill, supporting the amended version.

"We believe results-based solutions that prioritize education and prevention over criminalization are the most effective way to curb dangerous behaviors," the organization said in a statement.

"The original version of LD 745, which would create multiple new felony penalties for FGM, is redundant; there are already severe penalties under both Maine and federal law that cover FGM," it continued.

"This bill is nothing more than an attempt to single out behavior that is commonly attributed to certain religious and ethnic communities as different from other forms of abuse," it said.

The ACLU of Maine went on to say that it does not support the practice of FGM.

The revised House bill could be voted on by the Senate this week, and when it goes back to the House, Sirocki will make her plea to ban the practice. 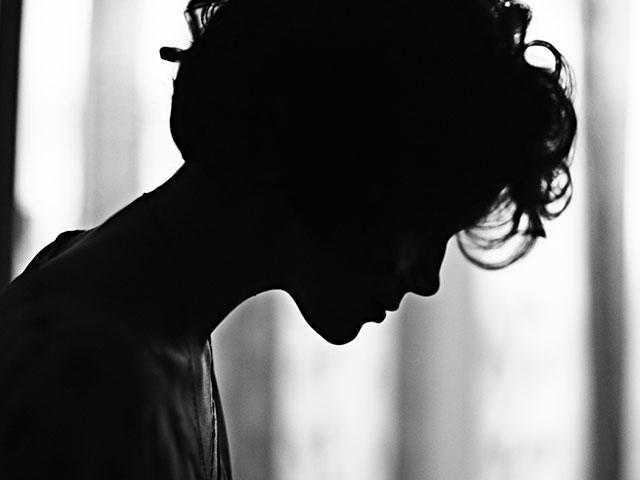