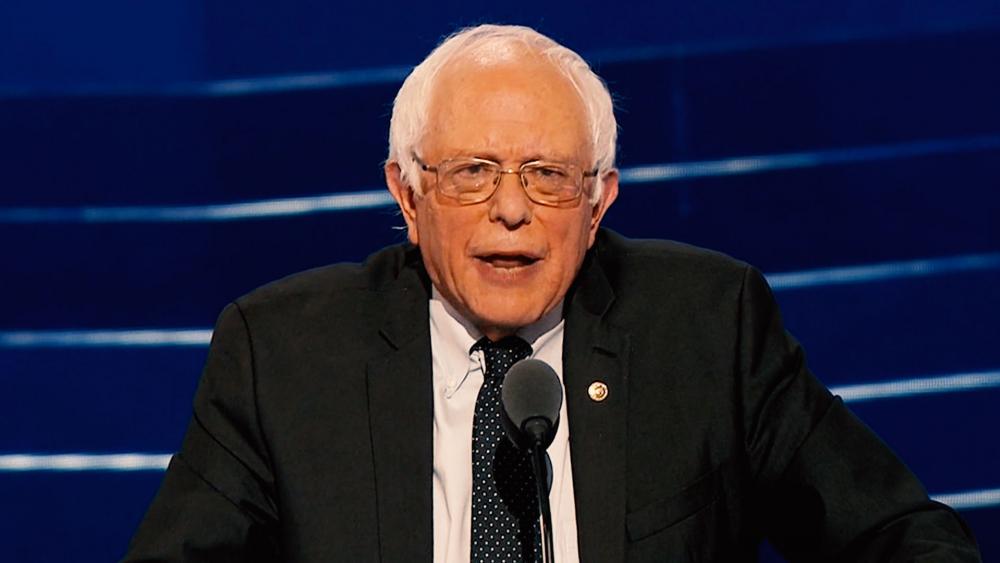 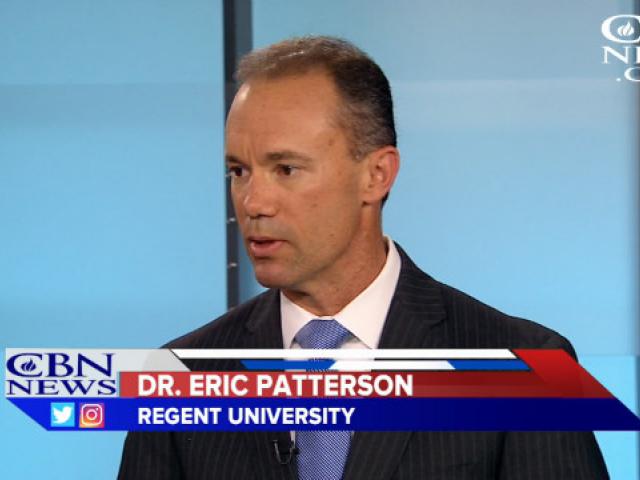 Vought is President Trump's choice for deputy director of the White House Office of Management and Budget.

Things got heated during Vought's nomination hearing Wednesday when Sanders attacked him about past comments Vought made about Muslims.

"Muslims do not simply have a deficient theology," Vought wrote on a conservative blog called The Resurgent. "They do not know God because they have rejected Jesus Christ his Son, and they stand condemned."

Vought wrote the post last year in defense of his alma mater, Wheaton College, for forcing out a professor who said Christians and Muslims "worship the same God."

Sanders asked him if his comments were Islamophobic.

"I'm a Christian, and I believe in a Christian set of principles based on my faith. That post … was to defend my alma mater, Wheaton College, a Christian school that has a statement of faith that includes the centrality of Jesus Christ for salvation."

Sanders interrupted Vought asking, "Do you believe that people in the Muslim religion stand condemned?"

"Again, senator, I'm a Christian," began Vought, "and I wrote that piece …"

"I understand that," said an agitated Sanders.

"I don't know how many Muslims there are in America. ... Are you suggesting that all of those people stand condemned? What about Jews? They stand condemned too?"

Sanders interrupted again, this time shouting, "I understand that you are a Christian!"

"There are other people of different religions in this country and around the world. In your judgment, do you think that people who are not Christians are going to be condemned?" Sanders continued.

Vought responded, "as a Christian I believe that all individuals are made in the image of God and are worthy of dignity and respect regardless of their religious beliefs."

Moore, president of the Ethics & Religious Liberty Commission of the Southern Baptist Convention criticized Sanders saying, "Senator Sanders' comments are breathtakingly audacious and shockingly ignorant—both of the Constitution and of basic Christian doctrine."

"Even if one were to excuse Senator Sanders for not realizing that all Christians of every age have insisted that faith in Jesus Christ is the only pathway to salvation, it is inconceivable that Senator Sanders would cite religious beliefs as disqualifying an individual for public office in defiance of the United States Constitution," said Moore.

He added, "No religious test shall ever be required of those seeking public office. While no one expects Senator Sanders to be a theologian, we should expect far more from an elected official who has taken an oath to support and defend the Constitution."

Evangelist Franklin Graham also weighed in on the controversy, posting on his Facebook page, "Is Bernie Sanders right? NO. Is he wrong? YES. Is Russell Vought politically correct? NO. Is he right? YES!

He added, "Jesus said, 'I am the way, the truth, and the life. No one comes to Father except through me.' End of discussion."

And the Family Research Council has launched a petition that will be delivered to every U.S. Senator, 'reminding him or her that our Constitution guarantees there will be no religious litmus test. Americans should never be forced to choose between their faith and public service.'

The letter signed by FRC president Tony Perkins goes on to say, "by signing this petition, you are asking Sanders to apologize for his bigotry and asking his Senate colleagues to immediately pledge that they will not oppose nominees on the basis of their religious views."

Meanwhile, Sanders ended his questions to Vought saying, "This nominee is really not someone who is what this country is supposed to be about."