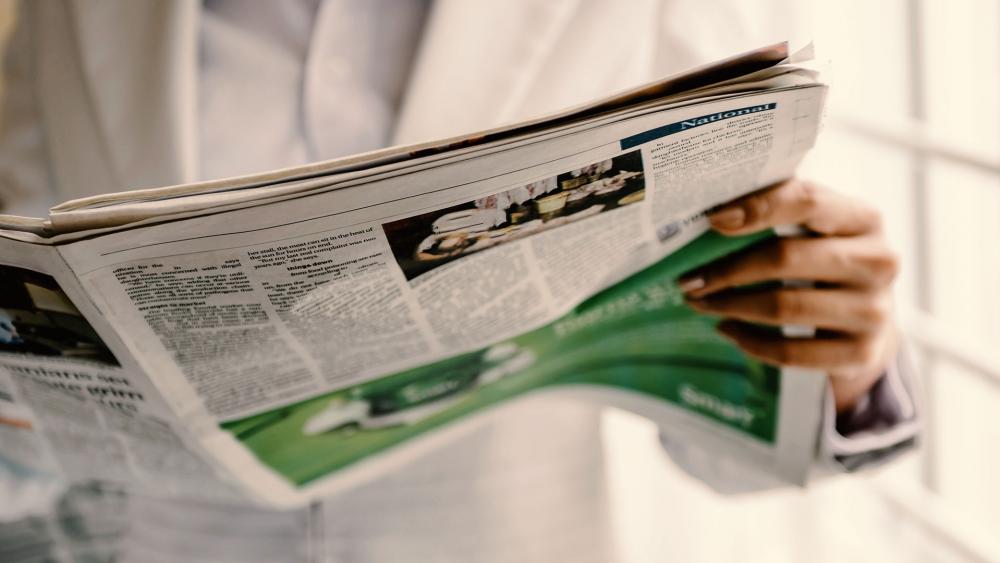 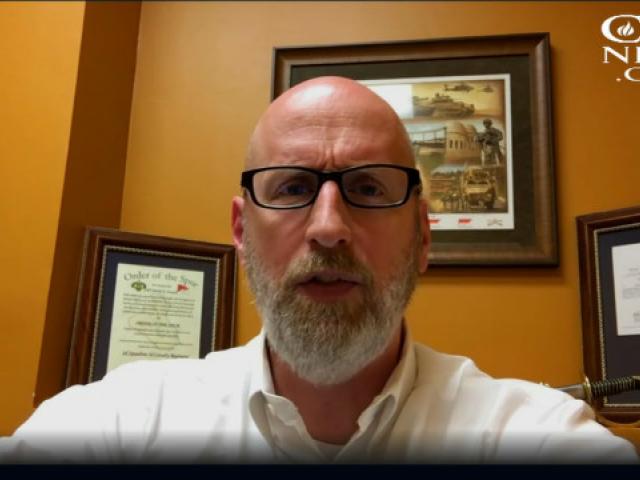 After an outcry from conservative media, the New York Times corrected an editorial comparing the attack of Congressional Republicans to the shooting of Democrat Gabby Giffords.

Thursday's editorial said that Gifford's shooting was incited by materials from Sarah Palin's political action committee, an allegation that the Times itself reported was unfounded in the weeks after the 2011 attack.

"The Times has a really disturbing habit of trying to twist events to fit a narrative and that narrative is that mainstream Republicans are somehow dangerous," David French, Senior Writer for National Review told CBN News.

French wrote an article for National Review Online titled, "Shame on The New York Times. Shame," calling out the publication for its editorial.

The Times later printed this correction:

"An earlier version of this editorial incorrectly stated that a link existed between political incitement and the 2011 shooting of Representative Gabby Giffords. In fact, no such link was established."

French argued that the Times editorial board clearly put politics over principle.

"What they did was they dredged up this urban legend and they used it to advance a political narrative and that narrative was essentially that the Republican problem in 2011 was worse than what happened yesterday," he said.

He also pointed out that there were major differences between Jared Lee Loughner who in 2011 wounded Giffords and killed six people in a supermarket parking lot in Phoenix, and Wednesday's shooter, James Hodgkinson.

"Jared Lee Loughner had paranoid schizophrenia. He believed crazy conspiracy theories on the left and the right," explained French.

"He was angry at Gabby Giffords for not properly answering any question he asked her all the way back in 2007 about grammar.  Very strange."

"He was judged unfit, incompetent to stand trial."

"There was absolutely no political connection between his action and anybody's politics. Whereas the shooter yesterday specifically asked before the shooting if these were Republican or Democratic legislators. He was specifically, vociferously and consistently progressive Bernie Sanders supporter."

French also noted, "He was an absolutely, explicitly political person who belonged to far left Facebook groups that wanted to terminate the Republican party."

Meanwhile, French says he's glad that the Times corrected the article, but he insisted the latest one still gets the story wrong.

"It rendered the article no longer libelous, cause the original article was libelous in my view, but it was still utterly inadequate because it still mentions Sarah Palin when Sarah Palin had absolutely nothing to do with that attack." 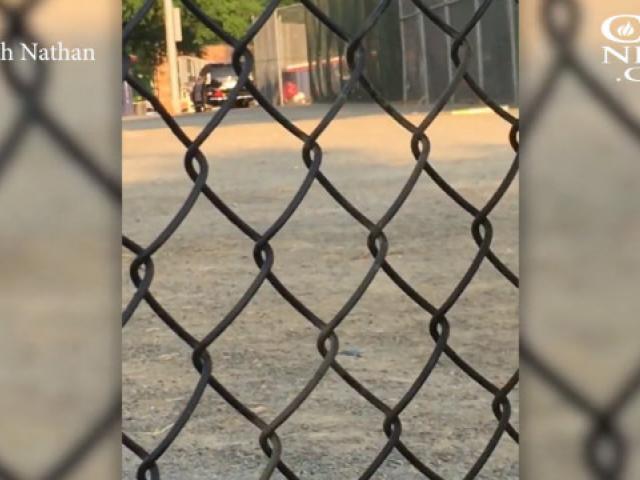 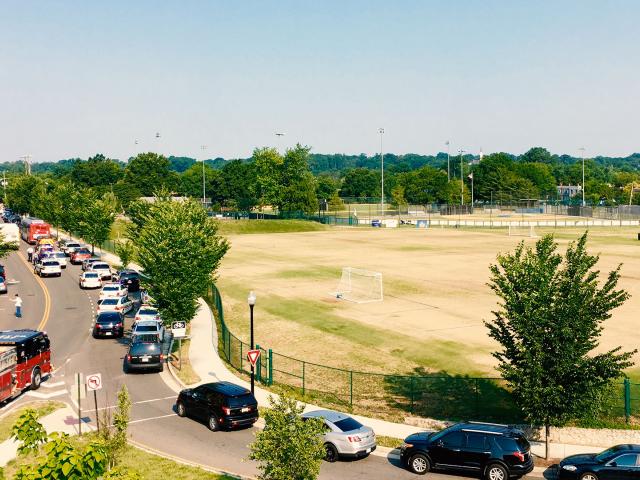 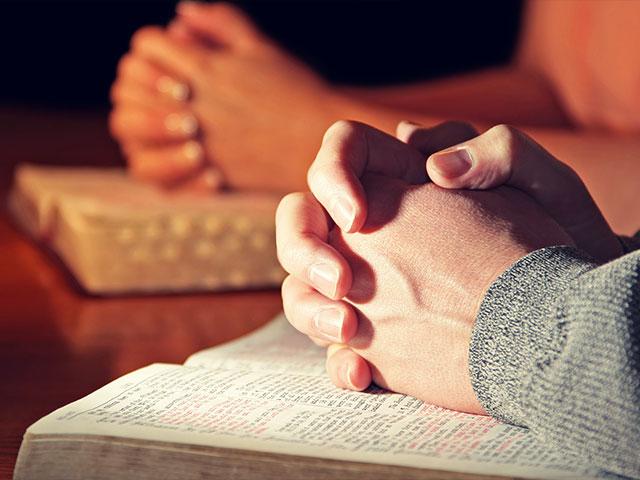