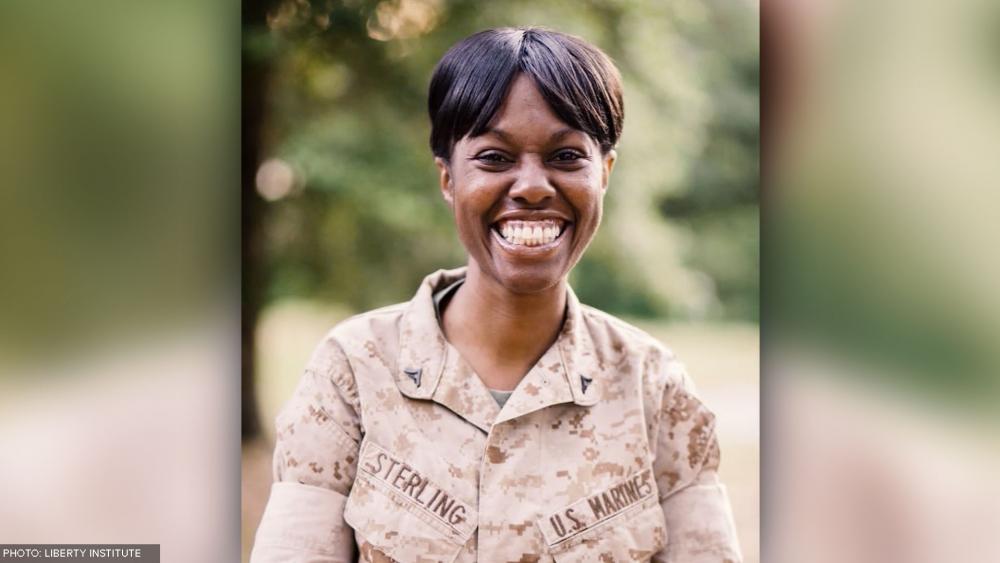 The Supreme Court of the United States has decided not to review an appeal from a Christian Marine who was punished for displaying a Bible verse in her office.

Marine Lance Cpl. Monifa Sterling was court-martialed and given a bad conduct discharge after refusing to remove an inspirational scripture – "No weapon formed against me shall prosper" from Isaiah 54:17 – she posted at her workstation in 2013.

Monday's decision by the high court upholds the rulings of lower courts, which determined orders from Sterling's superiors did not place a "substantial burden" on her First Amendment right to religious expression.

The First Liberty Institute, the legal group representing Sterling, disagreed, saying her punishment was a violation of her religious freedom in a landmark case that could set a military precedent for decades.

"Because the Supreme Court did not decide to review the case, the travesty below by the Court of Appeals for the Armed Forces will now stand," said Kelly Shackelford, president, CEO and chief counsel for First Liberty.

"The military court's outrageous decision means federal judges and military officials can strip our service members of their constitutional rights just because they don't think someone's religious beliefs are important enough to be protected. Our service members deserve better," he charged.

First Liberty has a strong track record when it comes to defending the religious rights of service members. Over the last five years, its military affairs division has successfully resolved five major matters.

Although disappointed by the Supreme Court's decision, the institute isn't throwing in the towel.

"We had hoped the court would review this case," Shackelford said. "But we will now work even harder to ensure our nation's brave service members do not lose their religious freedom."

"If one thing is clear from my 36 years in the military, it is that religious faith is indispensable for the soldier facing danger and the possibility of death in battle. Throughout the history of our magnificent military, faith has played a role not just in strengthening weak knees and frail hearts, but has actually made a difference in the actions of service members who act on this faith to accomplish deeds of valor. To rob the service member of the right to express this faith will do incalculable damage to the armed forces," said Boykin. 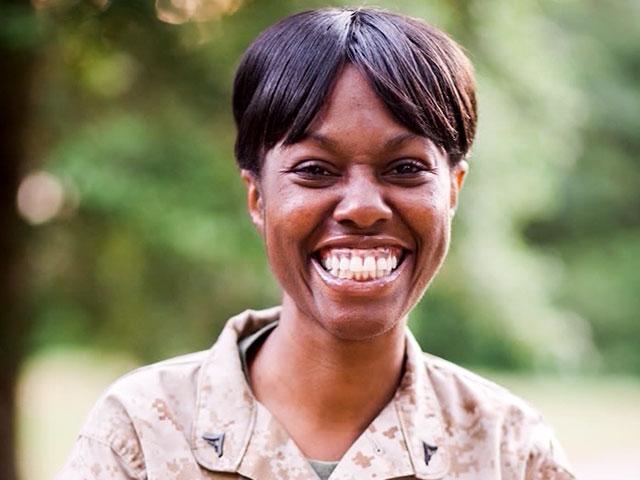 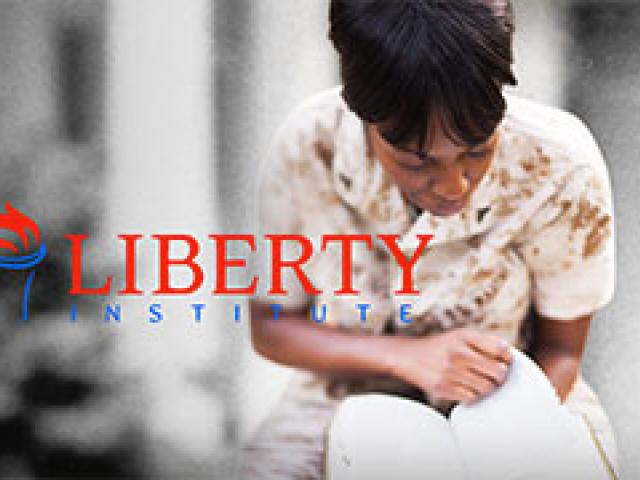