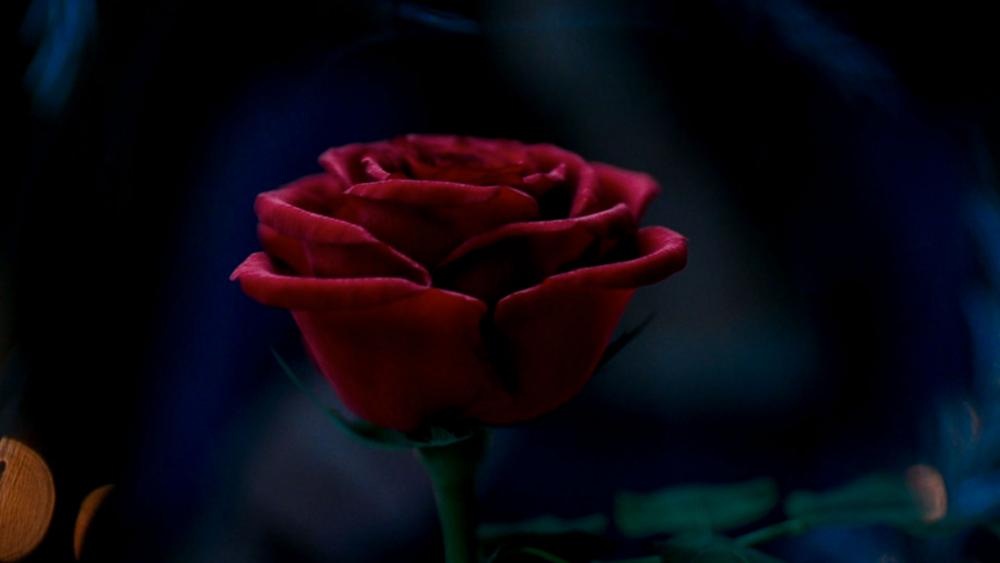 Disney shareholders will gather for their annual meeting in Denver on Wednesday amidst a week of controversy over an "exclusively gay moment" in the upcoming "Beauty and the Beast" movie due in theatres on Friday.

Critics like evangelist Franklin Graham have accused Disney of inserting an "LGBT agenda" into children's entertainment, noting that Disney also featured its first on-screen gay kiss last week in the children's cartoon show "Star vs. the Forces of Evil."

Disney has not released any footage from the controvesial scene to the general public, although Beauty and the Beast director Bill Condon and cast member Josh Gad have promoted the scene in several media interviews.

"It may be ginning up a false controversy to get people to see a movie," said conservative activist Justin Dahof, who serves as project director for the Free Enterprise Project and general counsel for the National Center for Public Policy Research.

Danhof doubts that Disney will bring up the controversy at the meeting but said that the issue may surface during the question-and-answer session.

"I'm not surprised in the least that they would push a movie with a gay agenda on children," said Danhof, "I'm almost shocked that it took them this long."

Danhof will attend the meeting to press Disney on the issue of corporate spending to political groups.  He opposes a shareholder proposal from Zevin Asset Management that would require Disney to provide more disclosure about its political activities.  Danhof sees the proposal as a ploy to curtail Disney spending to conservative groups.