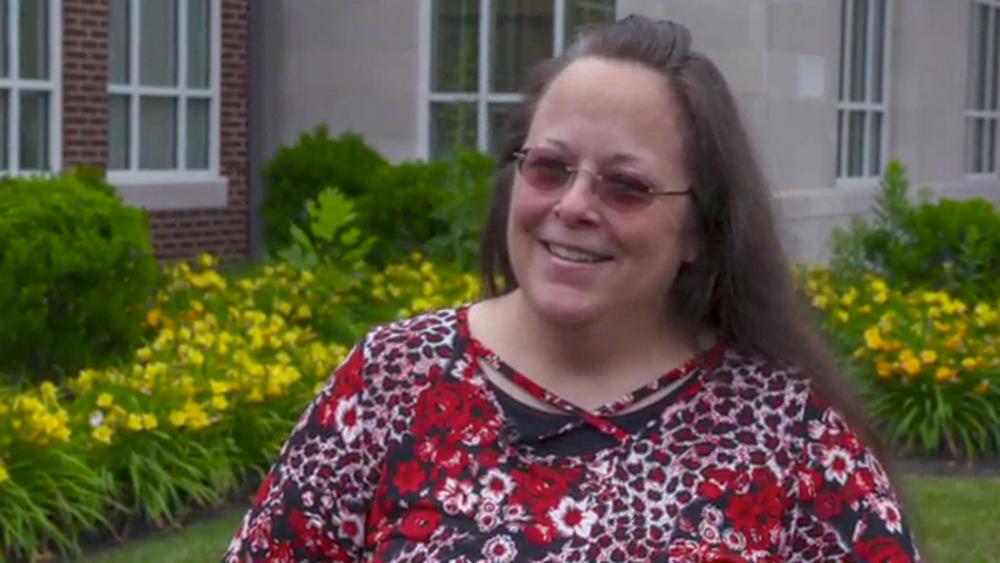 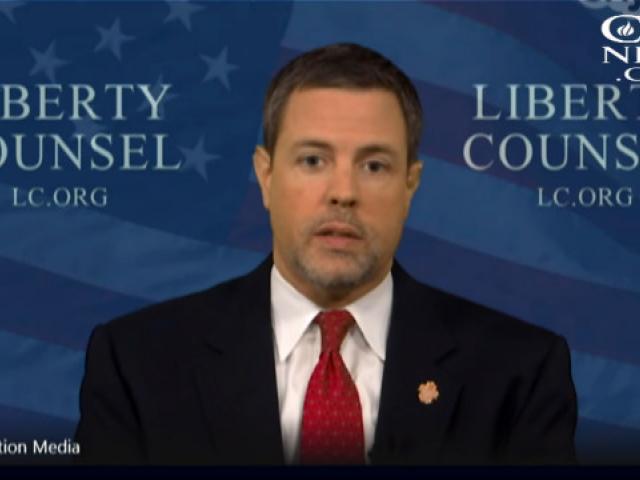 Wednesday, attorneys for Liberty Counsel presented oral arguments urging against reinstating one of the lawsuits against Davis.

In 2015, Davis was jailed for refusing to issue marriage licenses to same-sex couples.

The case made national headlines and Davis eventually came out on top, with many calling her a religious rights hero.

Ermold v. Davis was dismissed, along with three other cases, after the Kentucky state legislature amended the marriage license process.

They repealed the requirement that the county clerk's name and signature must appear on marriage licenses.

David Ermold, the plaintiff in the case, did receive his marriage license. But according to Davis' attorney, that isn't enough for Ermond. He said it shows the true colors of the LGBT community.

"I think it tells you that they want full surrender to their agenda and they won't stop until they think they've achieved that," said Roger Gannom, Esq., Vice President of Legal Affairs for The Liberty Counsel in an interview with CBN News.

He added, "these plaintiffs got a marriage license in September while Kim Davis was in jail but rather than moving on they want to get their pound of flesh, so to speak. They want to force her to pay more than they've already made her pay."

Meanwhile, the American Civil Liberties Union was denied the right to recover costs it incurred in the lawsuit against Davis.