How 85 Year-old Woman Survived Being Stranded in Colorado Mountains 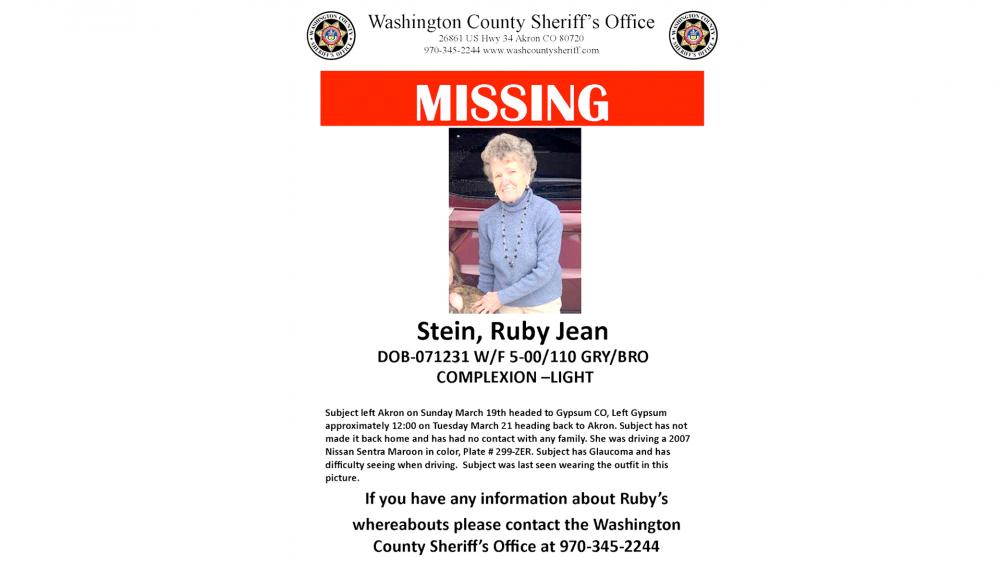 Ruby Stein was on her way home to Akron from visiting family when she took a wrong turn and ended up in a rural area of the mountains in Eagle County.

She got stuck after her 2007 Nissan Sentra drove down a snowy road and the car's battery died. She was also unable to get a signal on her phone.

The only way Stein stayed hydrated was by melting snow in a can. She also ate sweet rolls and Rice Krispie Treats.

She was found five days later when two good Samaritans saw her car during their hike.

They checked the car to see if anyone was inside and they noticed Stein and her cat, named Nikki.

The two hikers drove Stein back to her house where she was united with her family.

Stein was slightly dehydrated, but she and her cat are in good health.