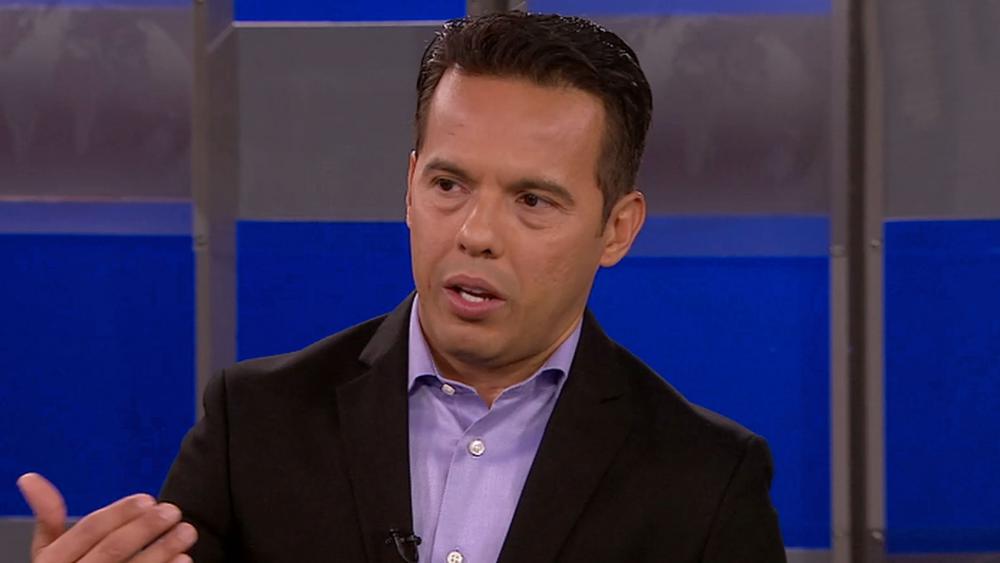 The Latino pastor who prayed at President Trump's inauguration is opening his church to those who fear deportation under the president's new immigration policy--and encouraging other churches to do the same.

Rev. Samuel Rodriguez, the president of the National Hispanic Christian Leadership Conference (NHCLC), has 30 cots set up at New Season Christian Worship Center in Sacramento, California. He told CBN News "our safe haven program exists...for anyone who feels their family is under assault or threat."

Rodriguez is also encouraging the 40,000+ NHCLC churches to set up their own safe haven programs. He says the initiative differs from the sanctuary church movement. "We are serving the needs, regardless of their status," said Rodriguez adding "we've never asked for their status."

New Season opened its shelter after the President issued an executive order in January that expanded the federal deportation policy. Although Rodriguez supports deporting criminals, he says he has a great deal of angst about the families that were separated in the aftermath. "Terrific people were harmed," he said noting that many parents were deported, leaving behind their children who are U.S. citizens.

The NHCLC's safe haven program differentiates itself from the sanctuary church movement with its no-questions-asked policy. Conversely, sanctuary churches exist to help immigrants who say explicitly that they're facing deportation.

Rodriguez says the NHCLC has planned its safe haven program for some time but acknowledges that "recent deportations have compelled us to elevate the program to the next level." He says that chapter directors are currently informing and equipping churches across the country on how to administer it. Rodriguez calls it "prophetic and practical" with cots, blankets, food, clothes and intercessory prayer available to all who come.  An initial vetting process assures that those with criminal backgrounds do not take advantage but Rodrigez says "we are not asking for documentation."

Many Latinos have worried for months about what the Trump administration will mean for their role in society. A Pew Research Center poll conducted in December and early January found that 32% of Hispanics say their group's situation in the U.S. is worse than a year ago. That's roughly double the share that indicated the same to Pew in 2013.

Pew also found that almost half of all Hispanics worry about deportation for themself, a family member or a close friend. Of those born in the U.S., one-third say they're worried.

Rev. Gabriel Salguero, the founder of the National Latino Evangelical Coalition, says the Pew poll is "fairly representative" of the growing concern he sees for Hispanics around immigration and deportation."The poll shows," he said, "depending on your legal status, your levels of anxiety change."