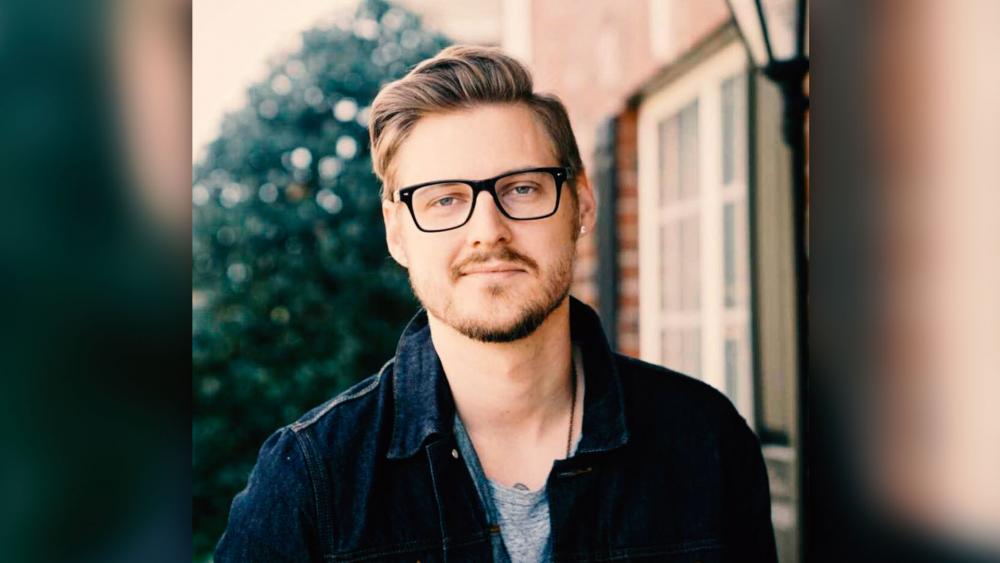 Pastor and author Jarrid Wilson wants Christians to think twice before proclaiming that “everything happens for a reason.”

Wilson, author of “Wondrous Pursuit: Daily Encounters with an Almighty God,” penned an op-ed for ChurchLeaders.com in which he fleshed out this common proclamation, explaining why he believes it actually presents a faulty theological paradigm.

“I come from a place where I believe that not everything in life happens for a reason, but that everything that does happen can ultimately be redeemed and used by God for a purpose (Romans 8:28),” Wilson wrote. “These two things are quite different if you begin to unpack their meaning and understanding.”

God can take our pain, our brokenness, our frustrations and our failures, and use them as the testimonies in which we help others.

He then went on to share a series of problematic statements that he said would fall in-line with the “everything happens for a reason mantra.” Those proclamations included, “You are struggling with depression and suicidal thoughts for a reason” and “Your spouse cheated on you for a reason.”

While Wilson said he understands that the “everything happens for a reason” mantra is often uttered by Christians, among others, in an effort to help provide comfort and ease pain during times of trouble, he encouraged his fellow Christians to think deeper about the true meaning behind the proclamation. Wilson continued:

We live in a fallen world, a world full of sinful people, people who are in need of the grace of Jesus. With this being said, we have to understand that there are things in this world that are going to take place that aren’t of God, his character or his doing. He may have allowed them to happen, but he didn’t forcefully direct them. Many might disagree with my last statement depending on their theology, but I hold true to my belief that God does not have his hand in sin, darkness or anything contrary to that of good as it states in 1 John 1:5, 2 Corinthians 5:1 and 1 John 3:5.

In the end, Wilson urged Christians to be careful, reiterating his point that God holds the power to bring redemption to situations and to use what happens in life to reach and teach others.

– The 8 Samaritan’s Purse Aid Workers Who Were Abducted in South Sudan Have Been Released — and Are Safe!